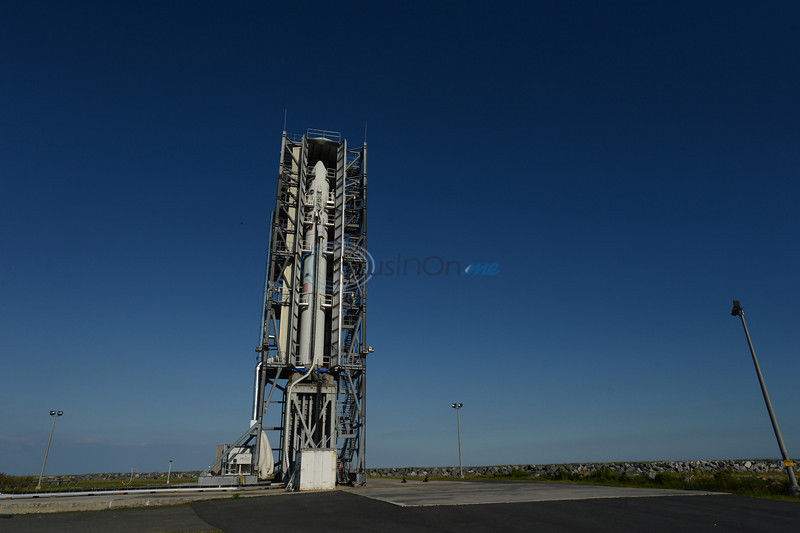 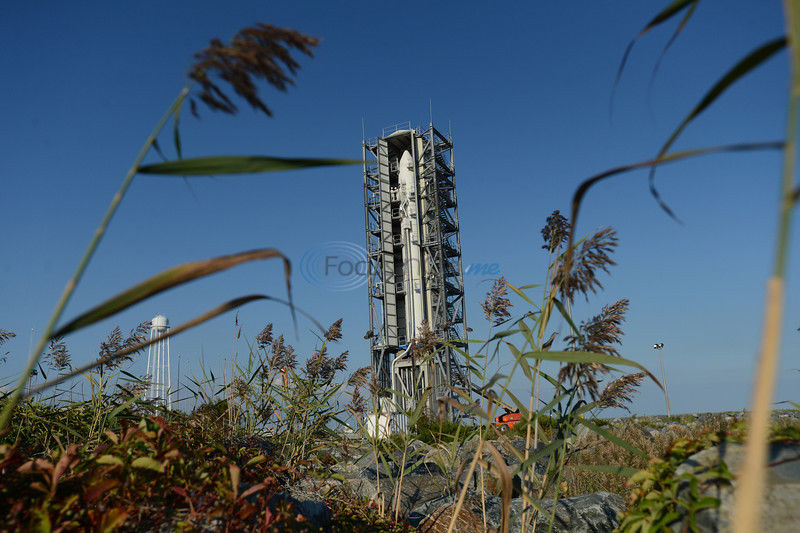 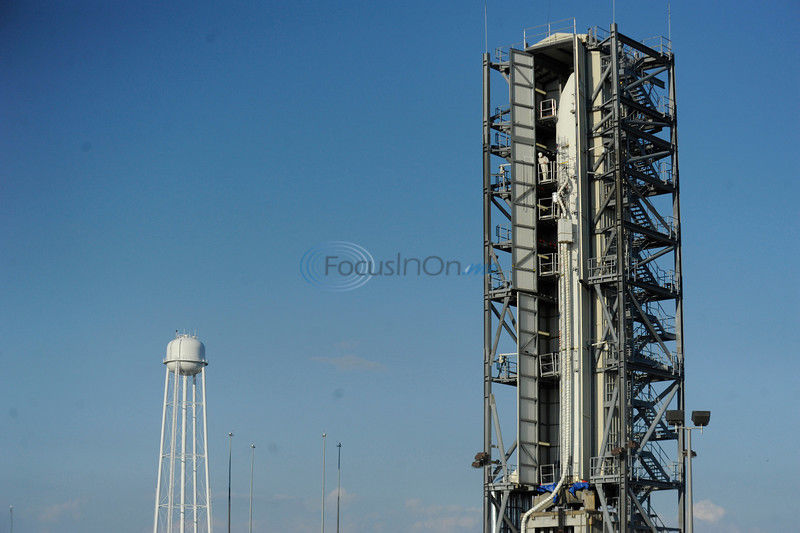 NASA is poised to return to the moon.

An unmanned rocket is scheduled to blast off late Friday night (11:27 p.m. EDT) from Virginia's Eastern Shore with a robotic explorer that will study the lunar atmosphere and dust. Called LADEE (LA'-dee), the moon-orbiting craft will measure the thin lunar atmosphere.

Scientists want to learn the composition of the moon's ever-so-delicate atmosphere and how it might change over time. Another puzzle: whether dust actually levitates from the lunar surface.

Unlike the quick three-day Apollo flights to the moon, the Lunar Atmosphere and Dust Environment Explorer, or LADEE, will take a full month to get there. An Air Force Minotaur rocket, built by Orbital Sciences Corp., is providing the ride from NASA's Wallops Flight Facility.

It's the first moonshot from Virginia. All but one of NASA's approximately 40 moon missions, including the manned Apollo flights of the late 1960s and early 1970s, originated from Cape Canaveral, Fla. The most recent were the twin Grail spacecraft launched two years ago. The lone exception, Clementine, a military-NASA venture, rocketed away from Southern California in 1994.

The soaring Minotaur rocket should be visible along much of the East Coast — as far south as South Carolina, as far north as Maine and as far west as Pittsburgh.

The $280 million mission will last six months and end with a suicide plunge into the moon for LADEE, which is about the size of a small car.

“Charm is deceptive, and beauty is fleeting; but a woman who fears the Lord is to be praised.”