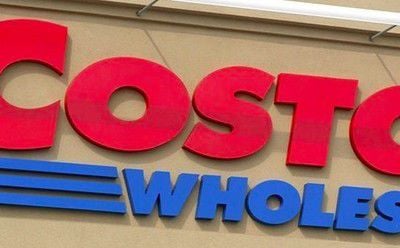 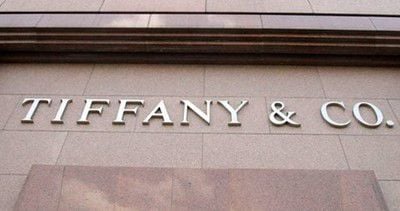 (KYTX) NEW YORK - Tiffany & Co. has beaten Costco to the tune of at least $19.4 million in the trademark infringement battle over alleged knock-off rings that pitted the luxury jeweler against the membership warehouse giant.

Costco must pay the financial damages for its years-long practice of selling rings with signs that said "Tiffany" without any modifiers to indicate the items were not made by the world-famed New York City jewelry company, a judge ruled Monday.

In all, Costco owes Tiffany $11.1 million, three times the estimated profit the Issaquah, Wa.-based company made on sales of the rings, U.S. District Court Judge Laura Taylor Swain wrote in a 17-page decision. She also ordered Costco to pay $8.25 million in legal damages and issued a permanent injunction that bars the company from using the Tiffany name without clarifying modifiers.

"Costco's salespeople described such rings as "Tiffany" rings in response to customer inquiries, and were not perturbed when customers who then realized that the rings were not actually manufactured by Tiffany expressed anger or upset," wrote Swain.

"Costco's upper management ... displayed at best a cavalier attitude toward Costco's use of the Tiffany name in conjunction with ring sales and marketing," the judge added.

Tiffany declared victory, saying the decision validated the strength of the company's trademark and sent a clear warning to competitors that infringe on it with false advertising or signs. Although the legal battle focused on a few thousand rings, Tiffany contended the case was important to protect its famed corporate identity.

"Tiffany is much more than a name," the company said in a statement. "It stands for responsible sourcing, exacting standards and exceptional craftsmanship."

Costco vowed to appeal, contending that the decision was "a product of multiple errors" by the judge.

"The diamond ring in question had a pronged setting style that is commonly known as a 'Tiffany' setting," Costco said. "Costco intended that the word Tiffany in its signs convey only that the rings had this style of setting - not that the rings were Tiffany & Co. brand rings."

Tiffany initially sued Costco in a Valentines Day 2013 trademark infringement and counterfeiting lawsuit. The lawsuit charged that a consumer shopping in Costco's Huntington Beach, California warehouse complained that "Costco was offering for sale what were promoted on in-store signs as Tiffany diamond engagement rings."

In an unsuccessful bid to dismiss the case before trial, Costco argued that the rings in question "were, in truth and in fact, unbranded rings having Tiffany settings and accurately described as such on in store signs."

Swain, however, ruled that Costco's evidence in the case was "insufficient" to establish that the company's use of the Tiffany name "was not an intentionally deceptive marketing ploy."

The decision also dismissed Costco's argument that the financial award to Tiffany was legally excessive.