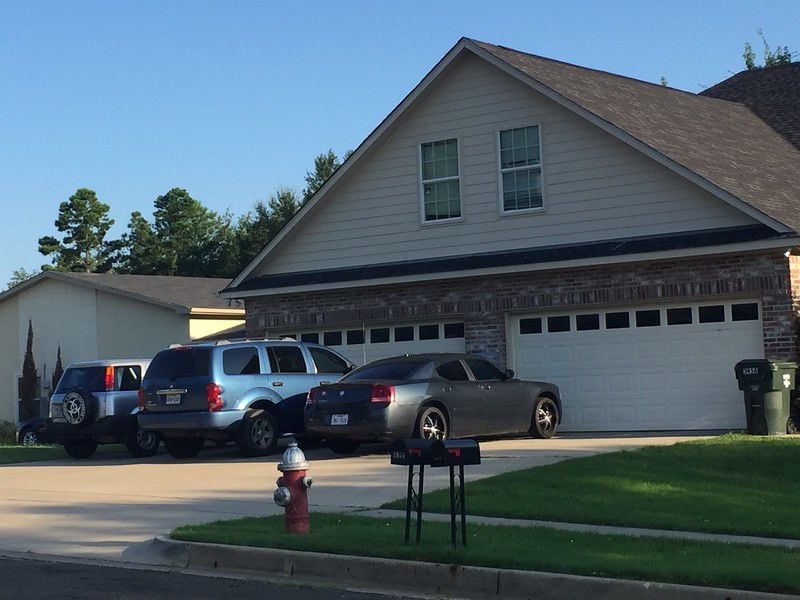 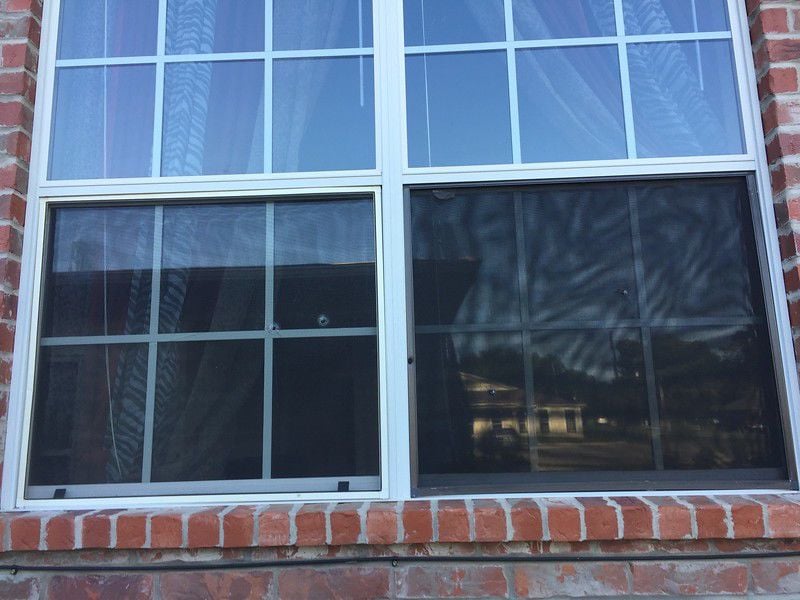 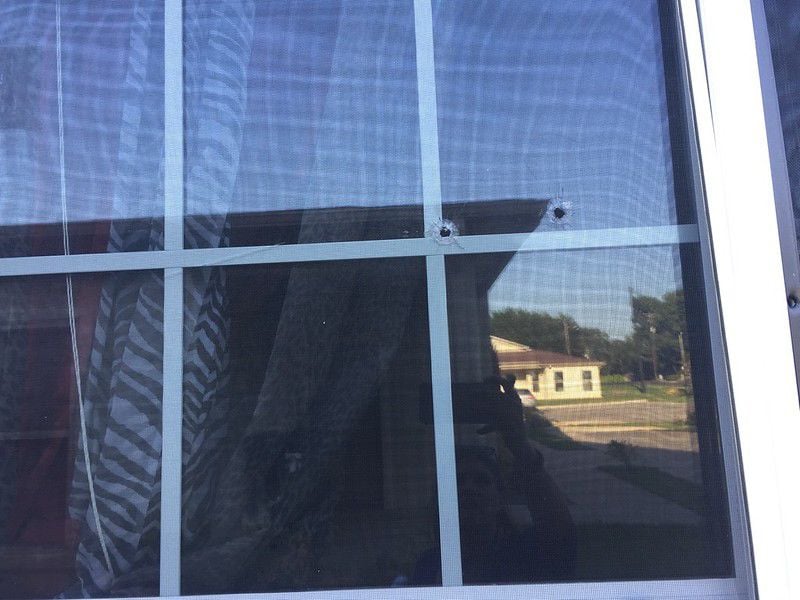 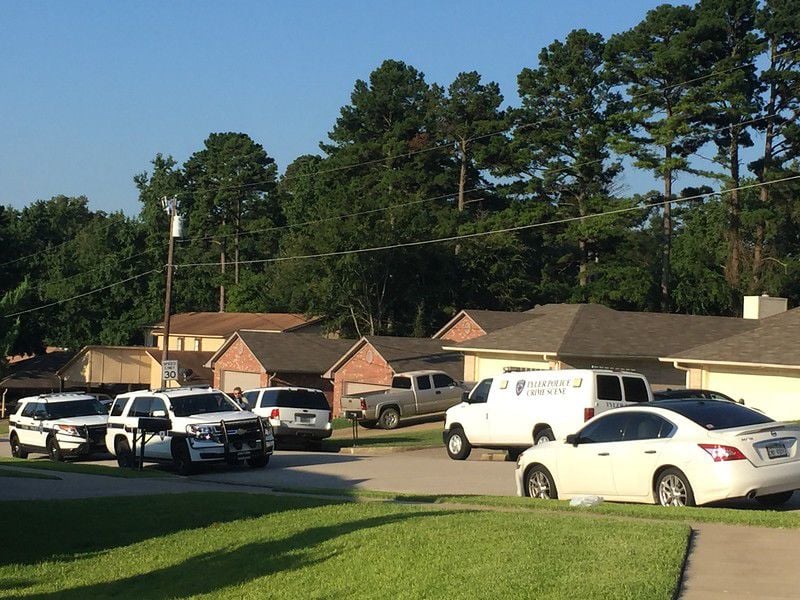 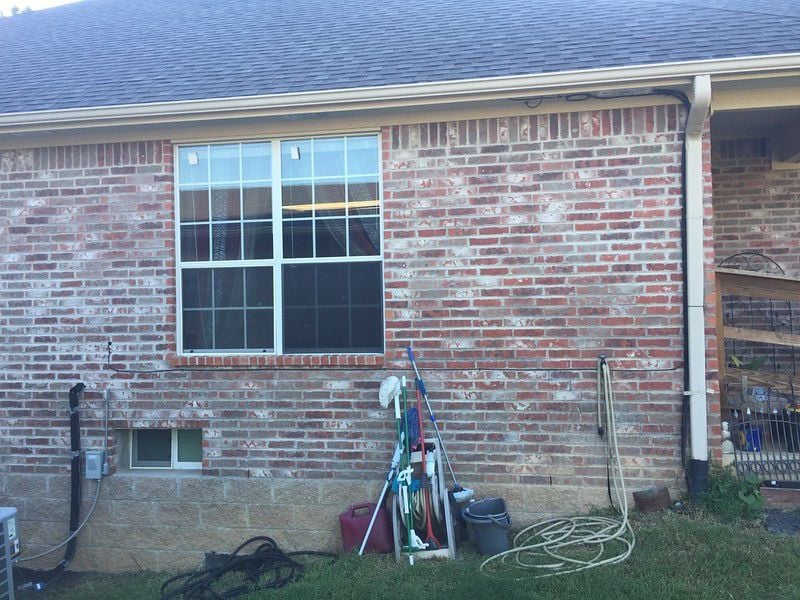 A 13-year-old boy was shot early Thursday in the 3900 block of McDonald Road.

Tyler police were called to a house at that location just after 3 a.m. to investigate an aggravated assault.

Responding officers said several rounds were fired into a window, and a 13-year-old boy inside the residence was struck in the leg during the shooting.

On Thursday morning, five bullet holes could be seen in the home's windows.

The boy's mother, Talena Ward, said there were six children in the living room of the duplex where she was staying with her mother, because she is separated from her husband. The duplex is on a dead-end street near the end of the road.

The boy was taken to a local hospital. Ward said her son was in pain Thursday morning but was doing well and should recover.

She said she wasn’t aware of any prior issues in her mother’s neighborhood, and she added that a neighbor reported seeing someone run away from the house.

Ward said she planned to move back in with her husband after the incident.

Anyone with information is asked to call the Tyler Police Department.

Editor's Note: This corrects an earlier version that had an incorrect age for the boy who was shot.