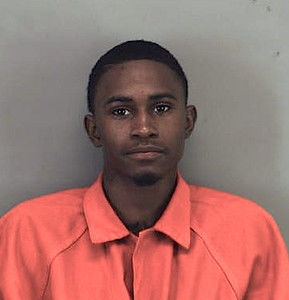 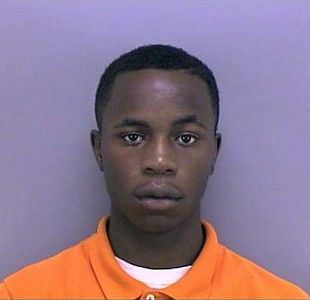 Two known men with ties to local gangs are being sought for a nighttime burglary while the homeowner slept in the home.

Detectives with the Smith County Sheriff's Office reported that the first burglary was committed while the homeowner slept.

Ford turned himself in to the Sheriff's Office on May 23; however, Hawkins and Ervin are still being sought.

Both have ties to local street gangs and are linked to several other burglaries where multiple firearms were taken.

Judge Christi Kennedy of the 114th District Court issued two burglary of a habitation warrants for Hawkins and Ervin at $150,000 each.

If you know the whereabouts or see Hawkins or Ervin, please call Crimestoppers at 903-597-CUFF (2833), the Smith County Sheriff's Office at 903-566-6600, or to remain anonymous and report information online, visit smith-county.com/so and click on tip411.