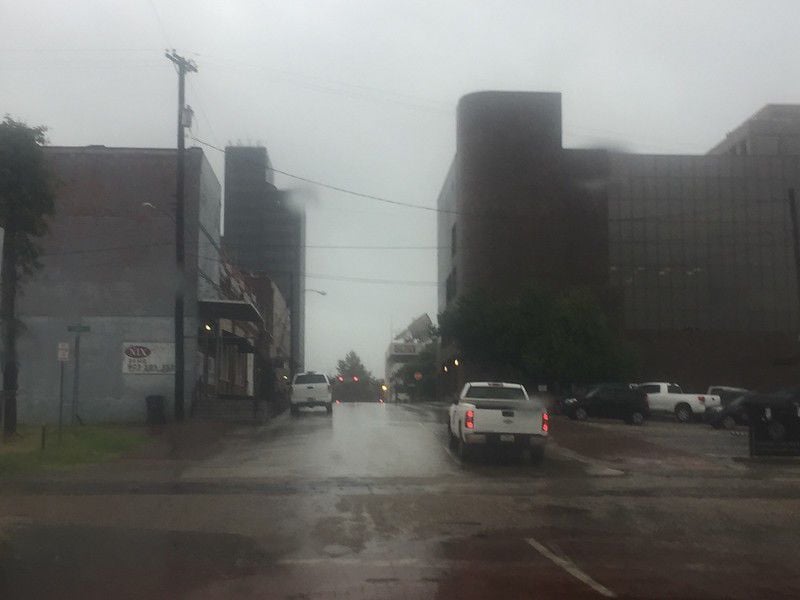 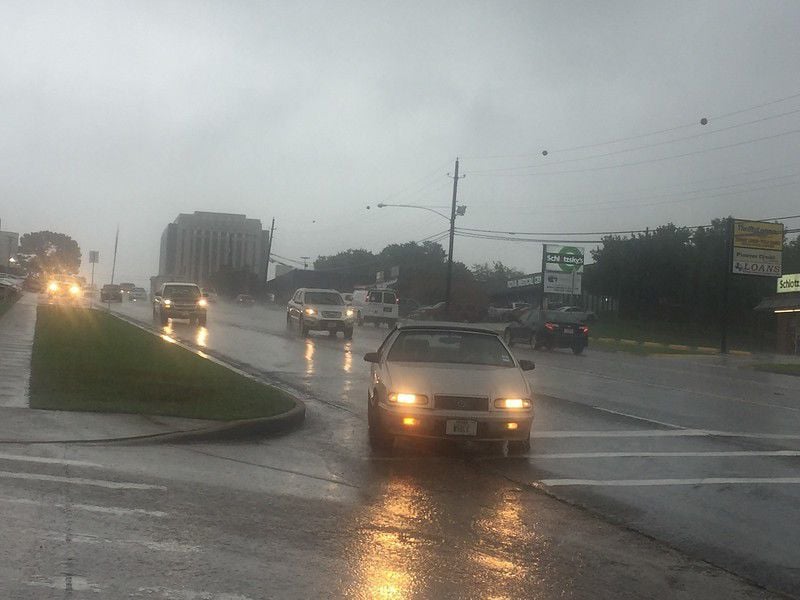 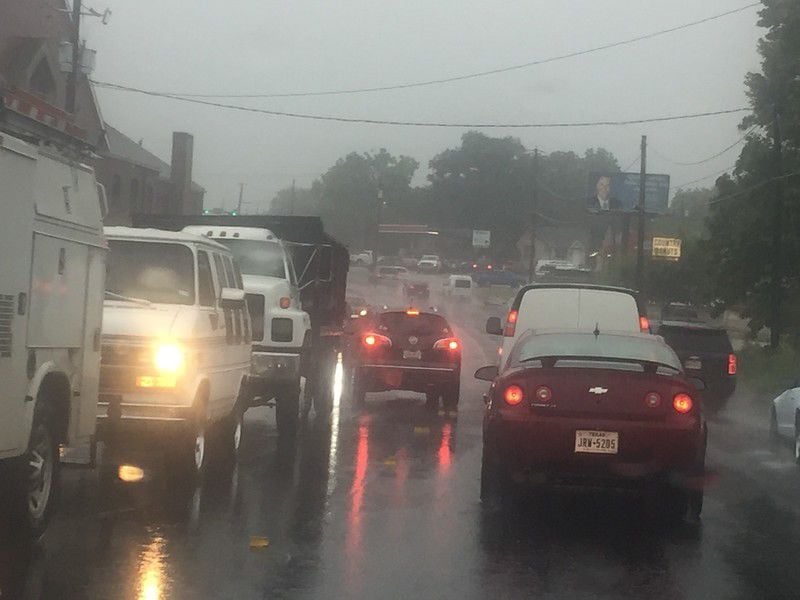 Heavy rain moved through East Texas Thursday and is expected to continue through the weekend.

The forecast also showed another round of showers and thunderstorms may move into the area from the north late Friday night and Saturday morning.

Temperatures were expected to hit the low- to mid-90s with heat indexes between 100 to 105 degrees.

The National Weather Service extended a flood warning for the Sabine River near Mineola until Sunday morning or before if it is canceled.

The National Weather Service urges the public not to drive through flooded waterways, to use caution when walking near flooded riverbanks and to not wade or swim in flooded rivers and bayous.