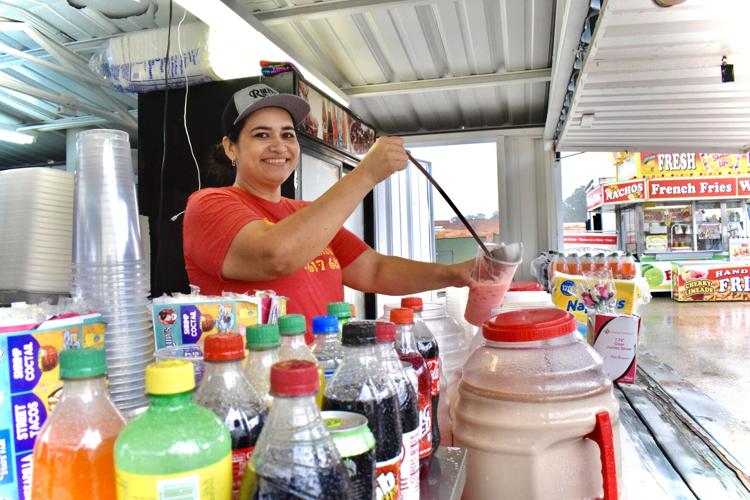 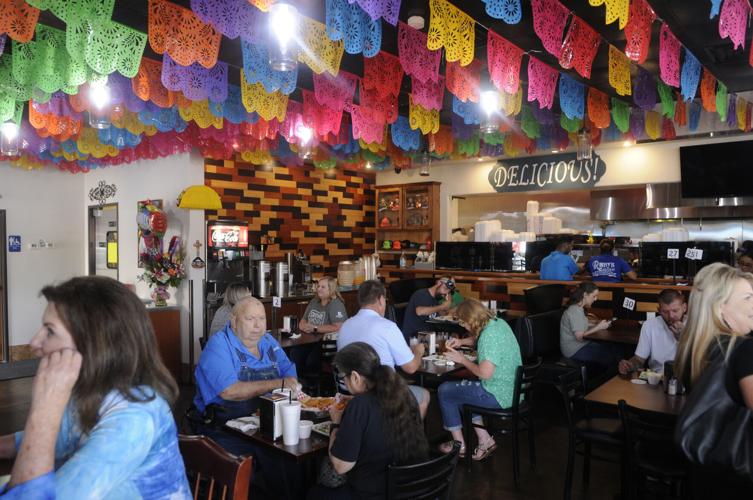 The new Ruby’s location opened its doors for customers in August. The franchise announced they will soon be opening a fourth location. 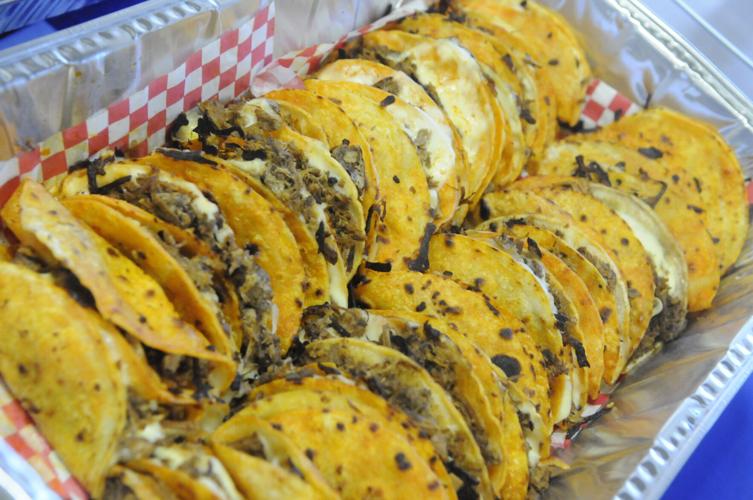 Doblados are Ruby’s Mexican Restaurant’s number one dish. Ruby’s also provides catering to many events around the city. 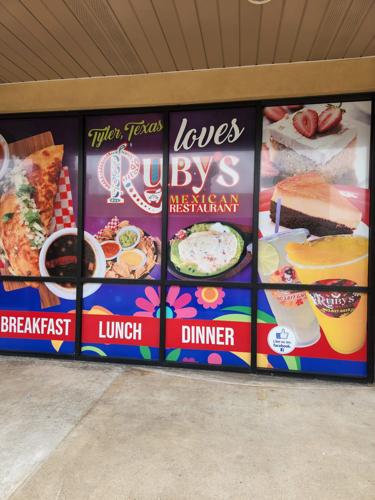 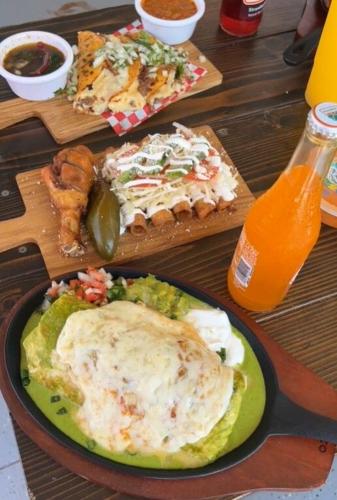 Menu items at the third location include fajita skillet plates, quesadillas, an omelet served on a bed of potatoes topped with cheese and avocado, flautas, and many more customer favorites.

The new Ruby’s location opened its doors for customers in August. The franchise announced they will soon be opening a fourth location.

Doblados are Ruby’s Mexican Restaurant’s number one dish. Ruby’s also provides catering to many events around the city.

Menu items at the third location include fajita skillet plates, quesadillas, an omelet served on a bed of potatoes topped with cheese and avocado, flautas, and many more customer favorites.

Ruby Abarca came to the United States 12 years ago with the idea of having a job, owning a house and buying a car.

When she arrived in California, Abarca started working at a clothing store. She said she liked California, but the pay just didn’t match the cost of living. She decided to come to Tyler, where she has family.

Abarca, a native of Guerrero, Mexico, is the owner of the growing Tyler restaurant chain, Ruby’s Mexican Restaurant. The first of the restaurants in the city opened during the COVID-19 pandemic in August 2020. It has become so successful that Abarca recently announced plans for a fourth location just a few weeks after opening her third restaurant in the city.

The story behind Ruby’s success is the kind of things that inspire books and movies. Abarca began her business with just $21 after she was unemployed months after the pandemic.

Abarca went to Walmart and bought supplies to bake an “imposible,” a Mexican dessert made of pudding and chocolate.

The first one sold for $25. From that money, she bought supplies for the second and third desserts. From three of the chocoflan creations, she had already raised $75.

The real deal began just a few weeks later when she started selling food from her house and to a business in Gilmer. Abarca said she drove every day from Tyler to Gilmer to deliver the food, bringing in nearly $500 each time.

Abarca also sold food from her house, where people would line up and wait up to two hours to try her delicious Mexican food. The lines grew so long that she received a complaint from her neighbors, prompting her to finally make the jump and open the first location of the restaurant on Gentry Parkway.

Her first venture brought challenges. She said she had to learn to keep the rhythm of serving her customers, because she was short on staff at the time. Then, she had to adjust to accommodate customer satisfaction as, she said, some had become “delicate” or “demanding” from the pandemic.

Still, the first Ruby’s succeeded and planted the seed for the second and third locations.

Abarca said she has accomplished the goals she had for this point in her life. She sees her restaurants not as a way to become rich, but as a way to help her employees.

“I’m not going to become a millionaire. That club is already closed, and I don’t fit in there,” she said.

“Behind those 22 employees, there are 22 families, probably 50 kids and also family members overseas that are in need,” she said.

The restaurant chain recently announced in a post on its business Facebook page plans to open a fourth location. At the moment, Abarca is working to close a deal for the property. She said clients can expect an announcement soon.

The three restaurants in Tyler see around 2,500 customers per weekend and 2,000 through the week, according to Abarca.

“My main goal was to stop renting an apartment and buy a house where my children could feel proud of,” she said. “I never imagined this, but we will go for more.”

Abarca employs her siblings and cousins at the restaurants. Helping family is important to her. Her mother, Guadalupe Cardenas, said she is happy to see how the three restaurants are thriving in the city.

“It’s all about supporting each other,” Cardenas said. “I always tell people that we had our own business in Mexico, but that doesn’t mean we won’t come to the U.S. and not work.”

Abarca counts having the resolve to not give up, listening to what other people have to say and being meticulous about the business while focusing on the details among her secrets to success.

“For me, my three restaurants are like a baby. Anything can happen to it when it’s very young,” Abarca said. “My plan is to take care of my restaurants now and when they’re established, go ahead and hand the wheel to somebody else.”

Abarca said clients can eventually expect at least eight locations across East Texas. She said she wants to grow the brand in different cities and that a long-term goal is to sell franchises statewide.

“We want to expand even to bigger cities like Houston and Dallas where people are already asking for a franchise,” she said. “We even want one in California if possible.”

“The person without the Spirit does not accept the things that come from the Spirit of God but considers them foolishness, and cannot understand them because they are discerned only through the Spirit.”