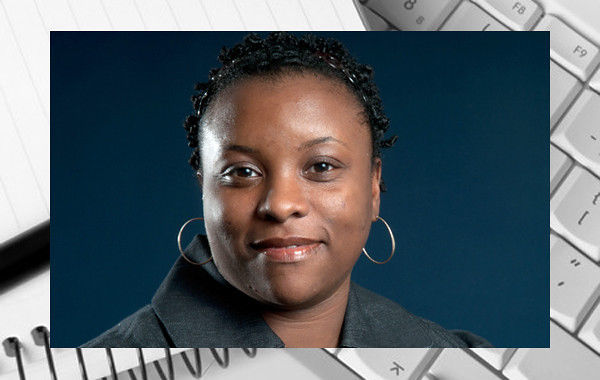 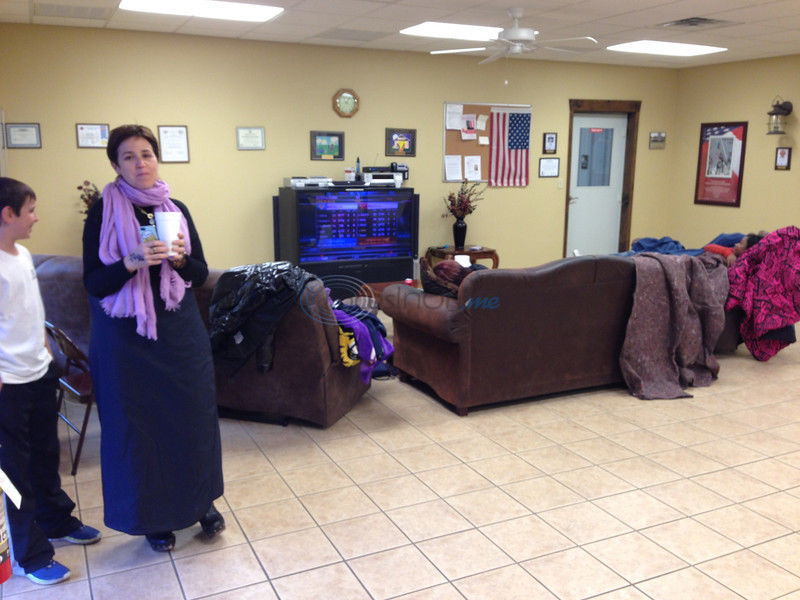 UPDATE: The Red Springs Fire Department on FM 14 north of Tyler State Park is providing shelter for about a dozen people who have been brought there from being stranded in their vehicles along Interstate 20. The Red Springs Baptist Church is providing food and refreshments. More on this as details become available.

Several videos on the weather situation accompany this story.

Below is Coshandra Dillard's story of being stranded along I-20 in the Terrell area overnight:

A weekend girls' trip began with pleasant weather and without incident but ended with unforgiving icy conditions.

My sister and I enjoyed temperatures in the 70s on Saturday but by Sunday morning it's as if we were transplanted into another city.  It was very cold but clear at 8:30 a.m. Sunday morning As we left church around 11:30 a.m. the temperature dropped at least 10 more degrees. Leaving north Dallas around  3:30 p.m. It snowed and sleeted some but roads were not bad--yet.

By the time we hit I-635, we ran into thick blankets of ice. Overpasses and bridges were treacherous, as we counted several accidents on the way. Sand trucks, police, firefighters and EMS were dotted along Dallas highways. It was fair in the Mesquite area but by the time we got closer to Terrell, we were at a slow crawl. We were at a standstill for at least 45 minutes at one point. The roads were inches thick with ice. Again, many cars had bumped into others or ran off the road. It took 2 1/2 hours to get from Dallas to Terrell.

We were fortunate to receive one of the last two rooms at Laquinta Inn. Barbara Hampton, of Houston, was also lucky to have found a safe place to stop. She was on her way to the Dallas area on a business trip. She said by the time she arrived in Fairfield, there was nothing but sheets of ice for the duration of her trip. Traveling along I-45, it took her 11 hours to reach a hotel in Terrell.

Ms. Hampton, like many drivers, was unprepared for the weather.

"I saw that a cold front was coming in but If I had known (it would be this bad) I wouldn't have left," she said. "I figured I'd be here at 7 o'clock at the latest, that it'll be raining."

By 6 p.m. Sunday the hotels in Terrell filled up quickly.

The roads appear to have improved in Terrell Monday morning, but we will wait out the storm here as there are reports of dangerous conditions ahead of us in East Texas.