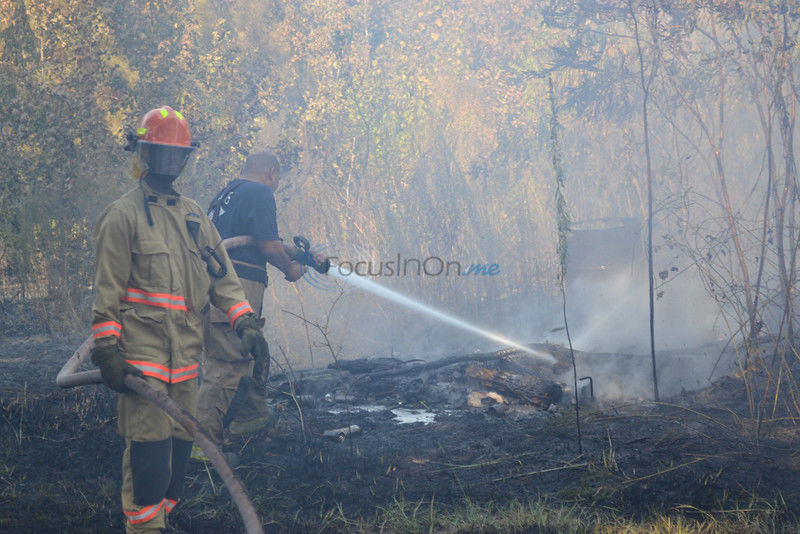 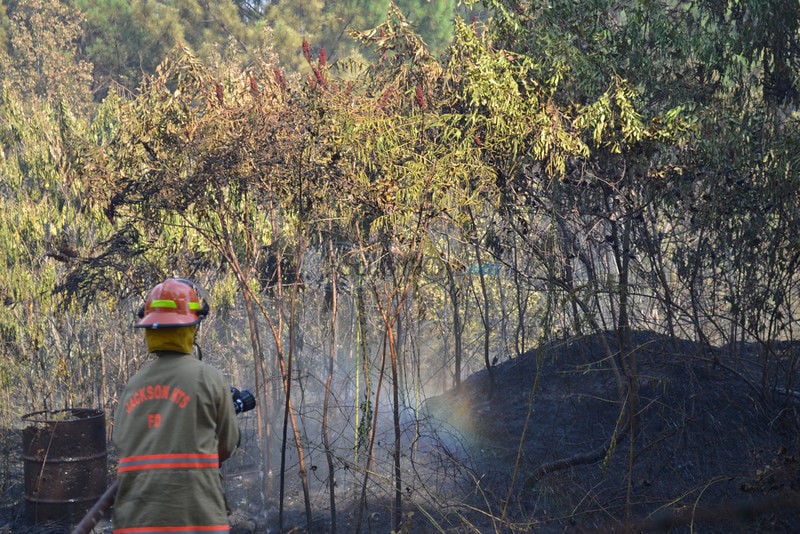 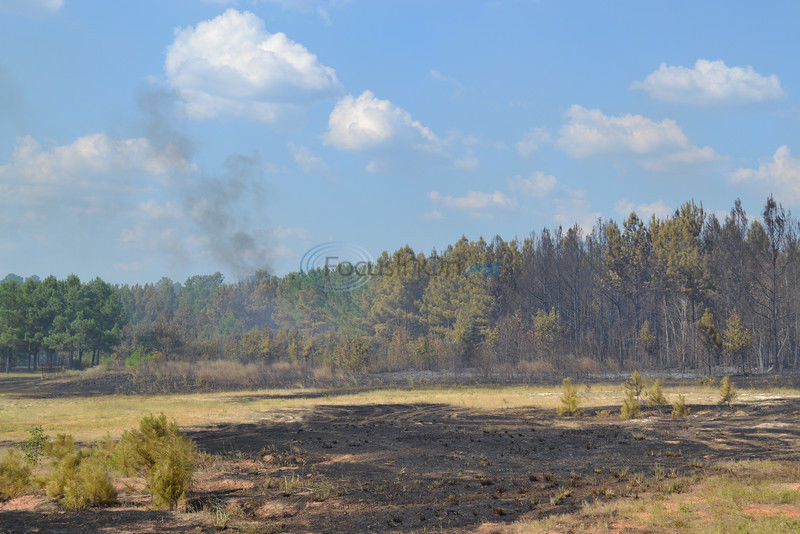 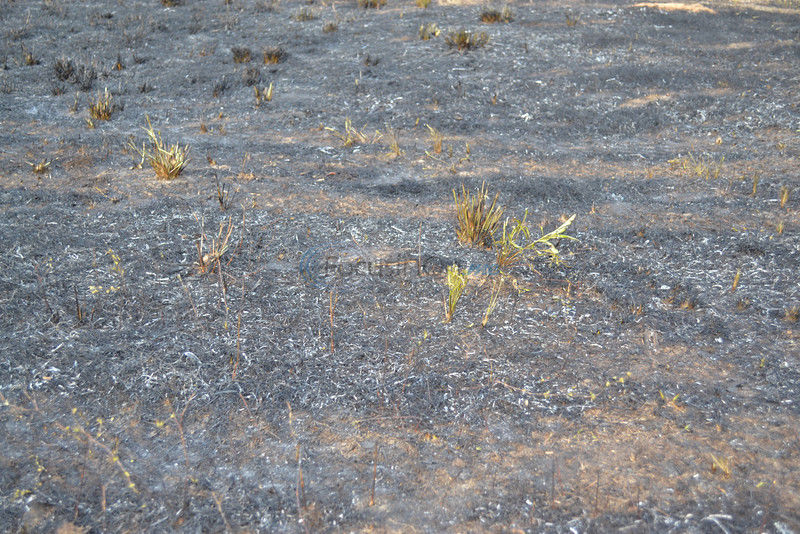 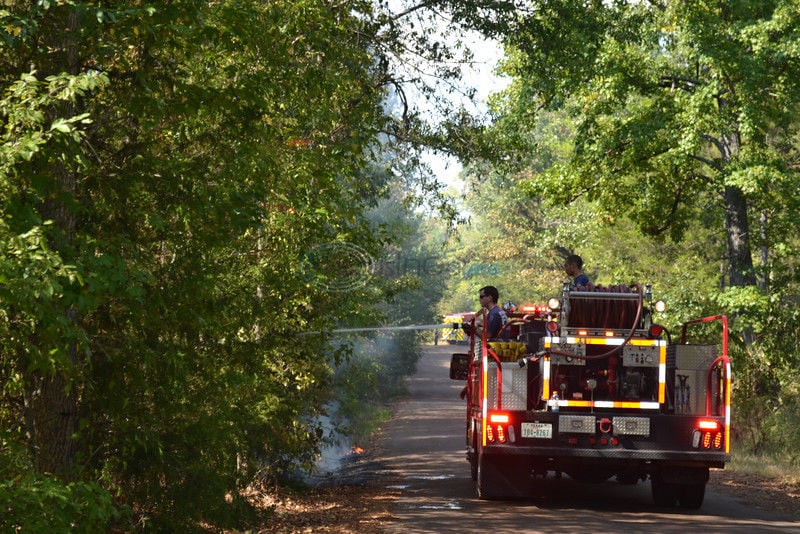 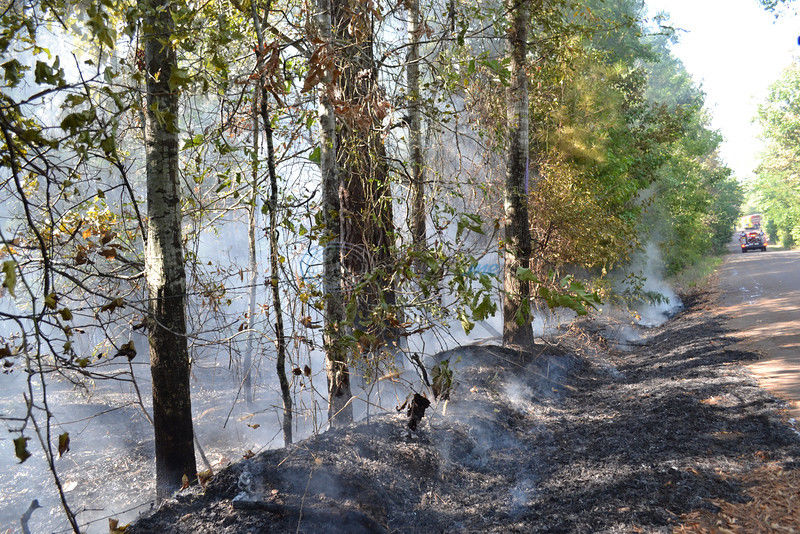 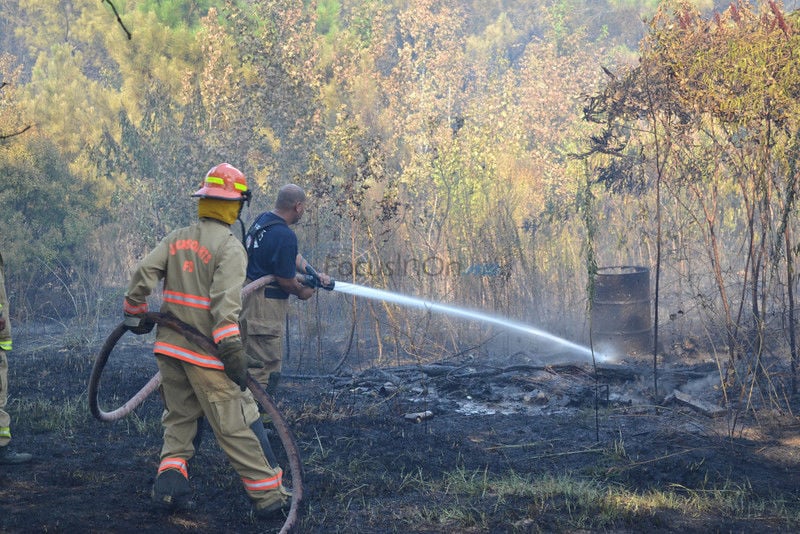 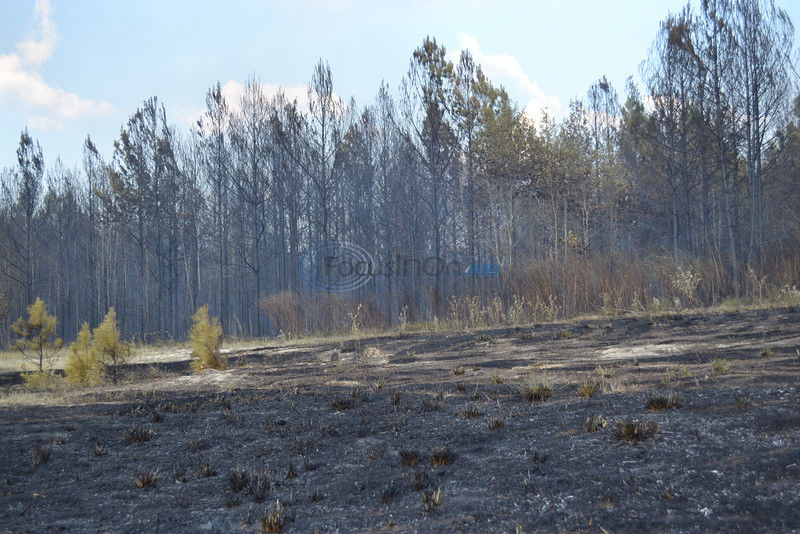 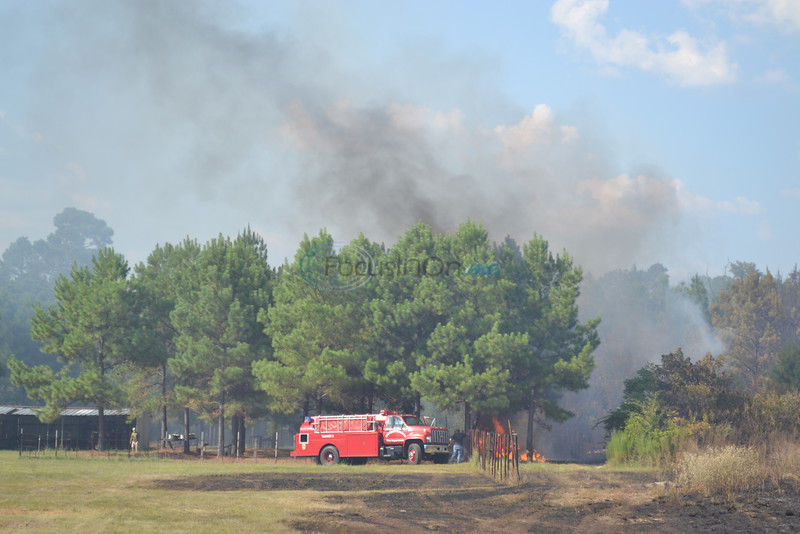 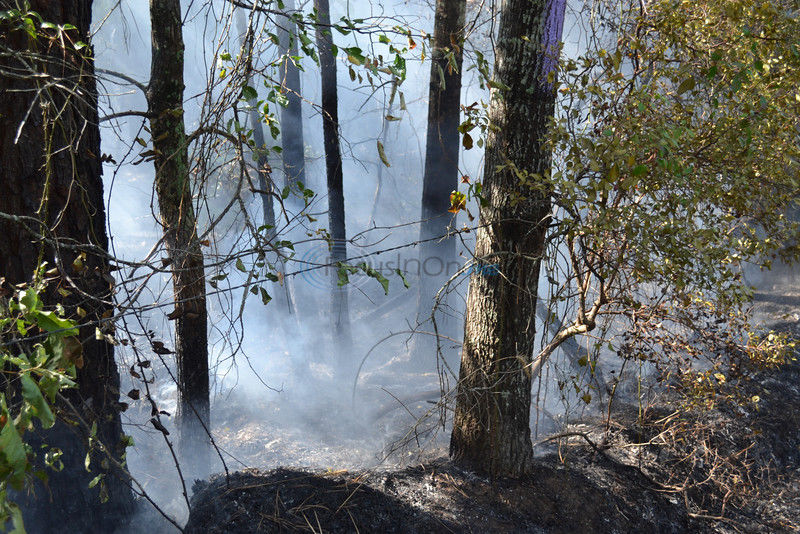 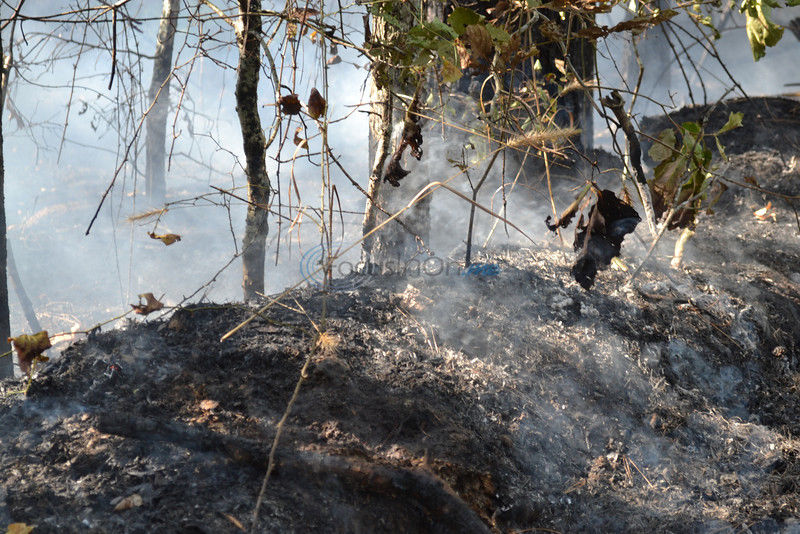 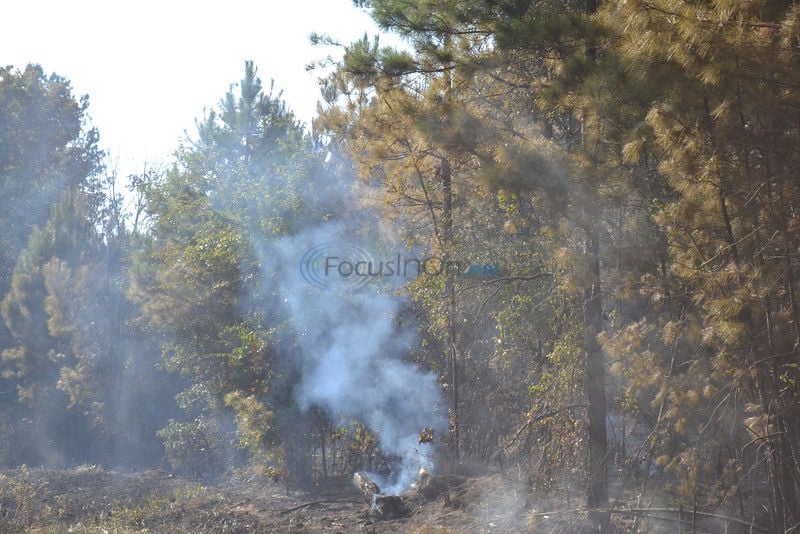 JACKSON HEIGHTS — More than 350 acres burned in and around the Jackson Heights community in northeast Smith County Sunday, displacing residents and causing evacuations.

The first fire was called in just before noon, and crews continued battling rekindles and the wind until evening, said John Moore, public information officer for the Smith County Sheriff’s Office.

“We got our first call for a grass fire just before noon, and since then its turned into over 350 acres, which tells you how dry the county is now and how serious this burn ban is,” Moore said.

Moore said there was a patch of 300 acres and a smaller patch of 50 acres burned off Farm-to-Market Road 2767, east of Tyler, as of 5:30 p.m. He did not say what percentage of the blaze was under control.

Residents in the blaze’s line of fire were evacuated, and many of them in the FM 2767 area of the county.

Many of the evacuees congregated at the Jagged Edge Cuts and Styles salon, at the intersection of FM 2767 and Farm-to-Market Road 2908, waiting for news, while the Smith County Sheriff’s Office routed traffic away from the burning areas.

As of 7 p.m., the residents were able to return to their homes, according to scanner traffic.