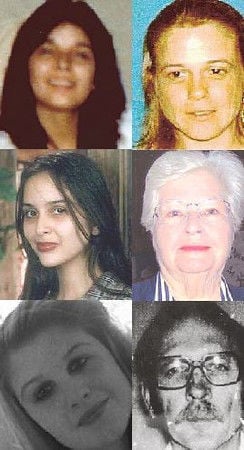 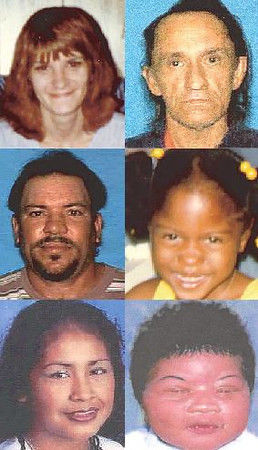 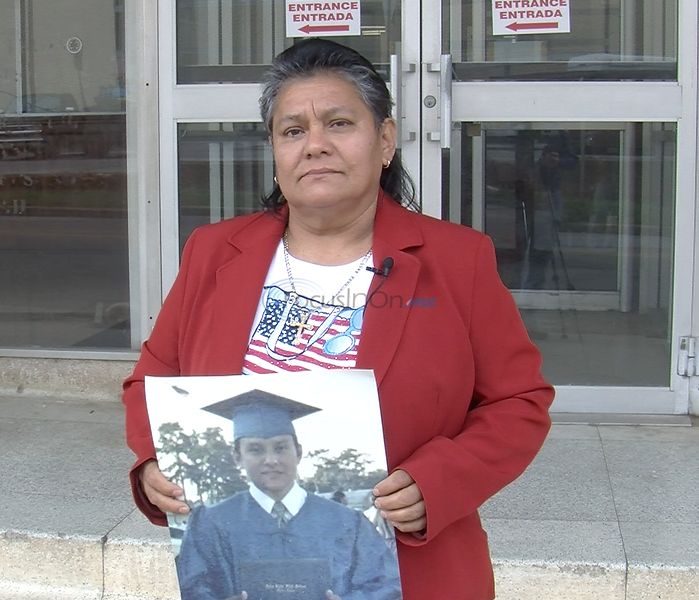 Kenneth Dean/Staff Maria Valdovinos holds a photo of her son Gustavo,who has been missing since July 2012. 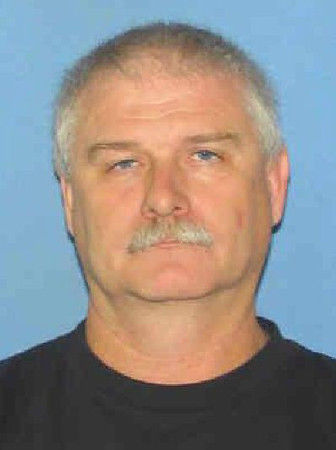 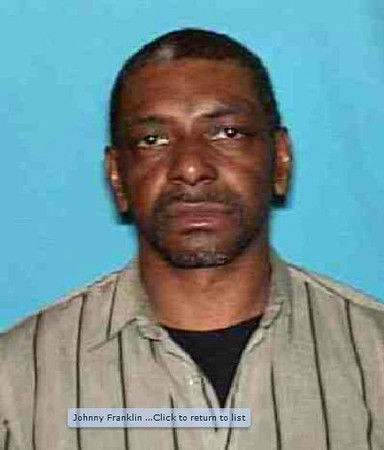 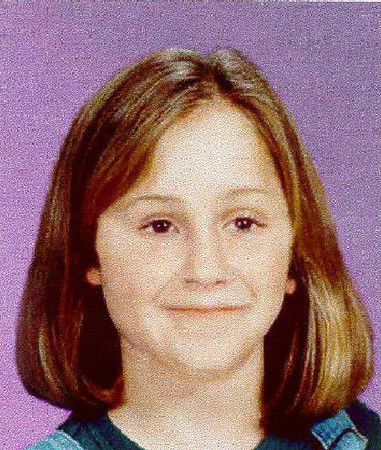 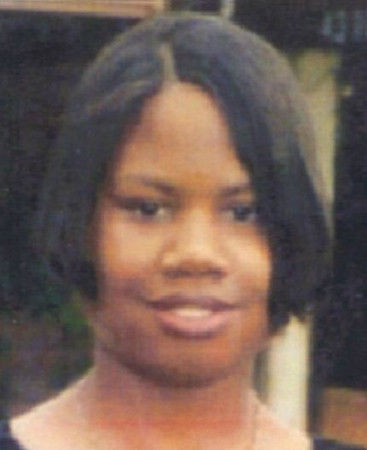 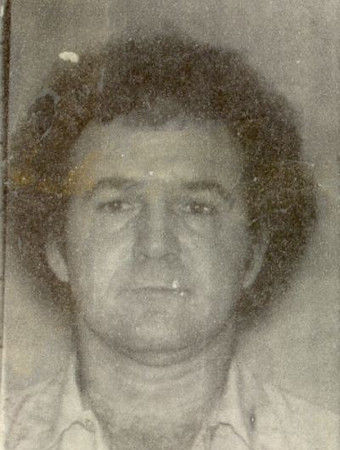 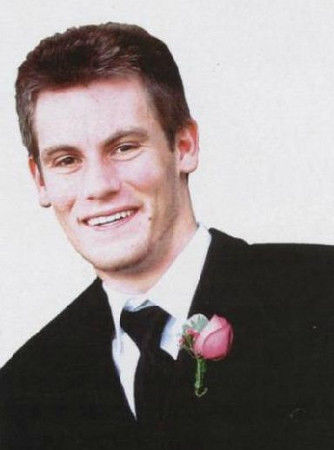 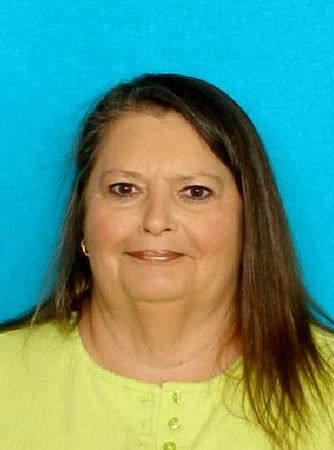 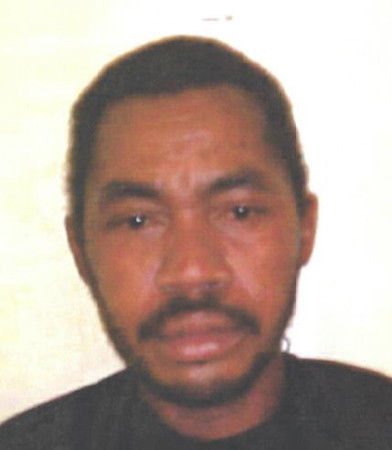 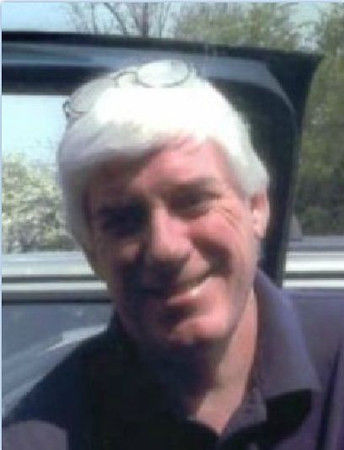 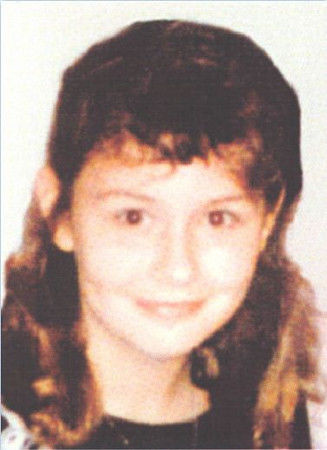 Kenneth Dean/Staff Maria Valdovinos holds a photo of her son Gustavo,who has been missing since July 2012.

Standing outside the former Smith County Office Building on Elm Street in downtown Tyler, Maria Valdovinos peers through the dusty windows to the former office of Precinct 1 Justice of the Peace Quincy Beavers.

It was here, in what is now a vacant building, the 53-year-old mother last saw her son, Gustavo.

Clutching a worn photograph of a teen in cap and gown at a graduation ceremony, Ms. Valdovinos sobbed as she thought of Gustavo's disappearance more than a year ago. Her body shook as she uttered, "I just hope he is OK. He knows he can always come home."

Since he was reported missing on July 8, 2012, the 31-year-old Gustavo Valdovinos has not been seen or heard from, and a missing person's case with the Tyler Police Department remains open.

Police said they have looked for Gustavo but have no leads.

"We had a police sighting of him just after he was reported missing, but he has not surfaced since then," Tyler police spokesman Don Martin said. "We don't know if he relocated or just doesn't want to be found, but we cannot rule out the possibility of foul play."

Martin said his department has taken in 60 reported missing person cases this year alone. Of those, all but two have been closed.

Martin said runaways under the age of 18 are not included in the missing person stats.

Each year across the state thousands of people are reported missing, most are located, but some are never found. Their families are left in a limbo, wondering what happened to their loved ones.

The Department of Public Safety operates the Texas Missing Persons' Clearinghouse, which listed 732 as missing in the state as of Thursday.

However, DPS spokesman Tom Vinger, said 57,161 people were reported missing statewide last year. Most were located, but at year's end there were 6,700 active missing person cases in the state. Some of the cases date back decades.

The website gives identifying information, a photograph if available, area last seen and information surrounding the disappearance, such as abductions, runaways, endangered, disabled and unknown.

Ms. Valdovinos said she doesn't know what happened to her son, but she said he had some problems with substance abuse, but she knows he is a "good man," who might just be confused.

"He got in with a wrong crowd, and I wanted him to get help, but no matter what, we love him," she said.

Ms. Valdovinos said Gustavo is her sister's biological son, but she adopted him and brought him to the United States when he was just a child.

Marie Martin clings to hope her brother Jimmy Scott, who has been missing since Nov. 3, 2001, from Jacksonville, will be found.

Authorities in Cherokee County have said Scott, who was 50 at the time he went missing, left no clues. They have not ruled out foul play in the case.

In a story last year, Ms. Martin said she believes her brother is dead, with foul play involved.

"I feel like I'll never find out anything about Jimmy in my lifetime," she said.

Since her brother's disappearance, she lost her other brother, Jessie, to Alzheimer's Disease.

"It's just me by myself as far as my siblings go, and sometimes I just sit and cry. I wish the authorities would declare my brother dead, so I could at least place a marker and have some closure," she said.

Some cases involve people suffering from some type of medical condition, while others meet with foul play.

However, there are cases that people decide to just leave their lives behind.

Don Martin said there are cases that a person has just walked away and not communicated with their families.

"An adult can make that decision," Martin said. "If we were to find them after a missing person report has been filed, and they do not want their family to know their location, we would tell the family we had talked to the person, but they did not want us to share their location at that time."

Martin said the people missing from Tyler are posted on the police department's website.

In East Texas there are cases going back decades, with new cases filed each year.

Some other notable cases include these people. All ages are at time of disappearance:

n Kelly Wilson was from 1992 in Upshur County. Ms. Wilson went missing on her way from her job to the local bank. She has never been found.

n Mark Randall Davis, 20, was reported missing from his parent's home on Luann Drive in Tyler on Jan. 15, 2007. An intense search throughout the state failed to turn up information on his whereabouts.

There are many others missing from the area, and the details surrounding their cases can be found on the state database.

For Ms. Valdovinos, she holds on to the hope her son is OK, and she will see him again.

She believes her son is somewhere in the area, but acknowledged he might have gone to a large city to avoid detection, but in case he is in the area, she has a message to him:

"We love you son and want you back. If anyone knows where Gustavo is, then please tell him to come home or call. He knows the number."