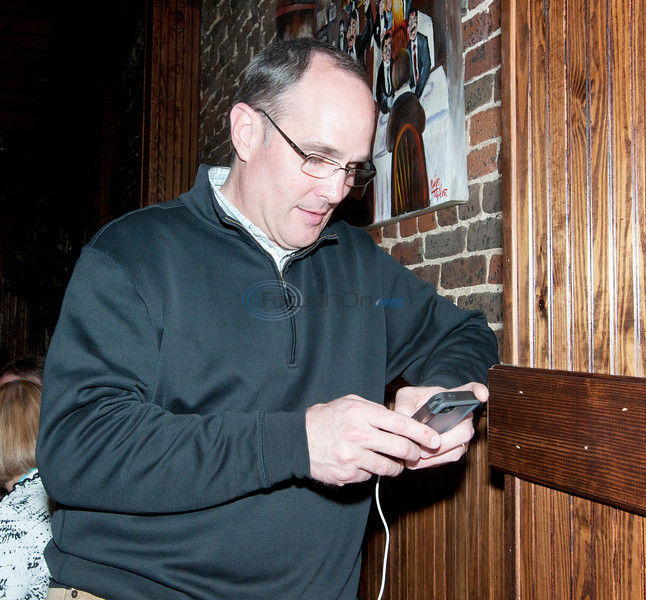 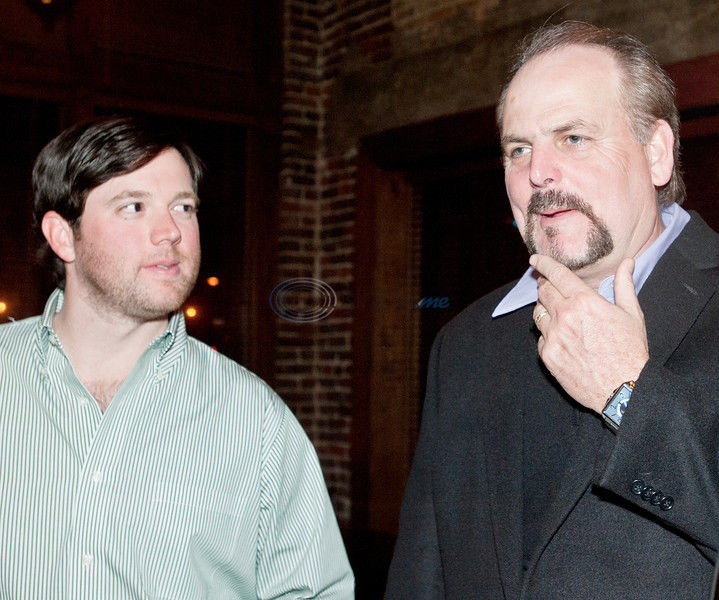 All Smith County Commissioners Court incumbents fended off challengers Tuesday according to complete but unofficial results.

Baker, 47, a local attorney, took office in January 2007. He has experienced the ups and downs of elected office and as county judge, who acts as the chief administrator and budget officer for the five-member commissioner court.

There were multiple failed bond proposals and subsequent lawsuits filed by local watchdogs that accused he and other court members of creating planned proposals without posting public meetings. The court faced difficult decisions in 2010 when the recession forced budget cuts, including layoffs, and a property tax increase.

Throughout his campaign to unseat Baker, Furlow, 58, a retired major general in the Texas Army National Guard and local accountant, was critical of the county's lack of long-term planning. He blamed Baker for not having a plan in place to address county road conditions.

Furlow believed his time in the Texas Army National Guard and as a certified public accountant/forensic accountant would give him the collective leadership experience and financial management background to lead Smith County into the future.

The county invested more than $10 million in "pay-go" projects to improved existing facilities and renovate nearby buildings during Baker's tenure. Department heads with private business backgrounds were hired and have changed the way county business and customer service is conducted, Baker said.

The commissioner court made small changes that have made a big difference, he said.

From changing the county's culvert installation policy, which has saved more than $100,000 annually to the establishment of the Criminal Justice Coordinating Committee, which has opened the lines of communication between justice system stakeholders, including the sheriff's office, district clerk and court justices, to expedite processes and reduce inmate numbers, Baker said the court continues to look for better ways to operate.

Precinct 2 Commissioner Cary Nix was reelected for a second term.

Nix, 54, a fourth-generation rose grower from Whitehouse, said roads would be the top priority for his second term. He said he was disappointed the recession set the county's road-building capabilities back but that he believes the court is prepared to move forward with a comprehensive infrastructure plan.

"I'm just very humbled by the response by voters," he said. "I appreciate the opportunity to serve four more years."

He was critical of Nix's presence in Precinct 2 and the court's inability to provide planning for major services such as roads. He hoped to implement changes to the county, including hiring a fleet manager to maintain county's vehicles.

But voters saw no need for change.

Nix said he felt the night's results showed Smith County voters believe in the commissioner court's direction and are pleased with recent results.

Commissioners experienced unprecedented success over the past several years despite a down economy, Nix said. He hopes completion of the voter-approved jail expansion package will bring opportunity for the court to focus on and put funding toward county roads.

Nix said his No. 1 priority would be county infrastructure and that the court is preparing to make positive steps in that direction before the budget process begins this summer. He expects the court will approve hiring a road engineer and hopes to have a consultant-prepared comprehensive road plan available to prioritize funding.

"Funding will remain the big question," he said. "When we have the plan we'll have a better idea what direction we will need to go in but we'll still want to hear from the public before we move one way or the other on addressing roads."

Nix said he has been preparing an ethics standards proposal for elected officials and discussing animal control with the city. He hopes to get buy-in from elected officials on the ethics commitment. He said he has been discussing a partnership with the city to create a solution for the animal control issues that have plagued Smith County for almost a decade.

"I hope to find agreement with (the city) because I don't want to see two animal control facilities in Smith County," he said. "But it has to be a win-win for us both."

Precinct 2 includes most of southeast Smith County and includes the cities of Whitehouse, Arp and Troup.