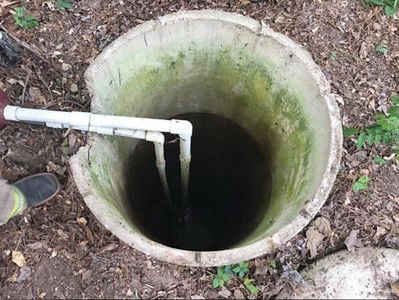 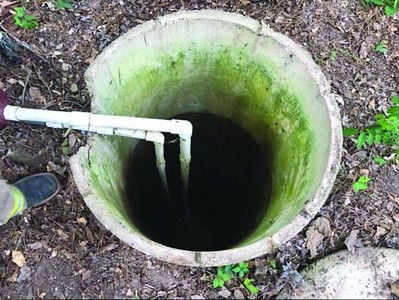 VAN - A 3-year-old boy fell approximately 30 feet into a well and was saved by his grandfather Saturday morning.

After receiving a call for assistance, the City of Van Fire Department arrived to the scene, but the two were already out of the well.

The well appeared to have a concrete cover on it that was brittle and fell in, causing the child to fall to the water’s surface.

The boy’s grandfather went down into the well and was able to pull him out.

Although the situation’s outcome was a success, the City of Van Fire Department would like to remind residents:

1. Covered wells are not necessarily safe

2. Do not try to rescue anyone who has fallen in a well yourself. Toss them a flotation device or a rope to secure them. Let those who are trained to handle such situations actually retrieve them.

3. Take the time to secure wells on your property.