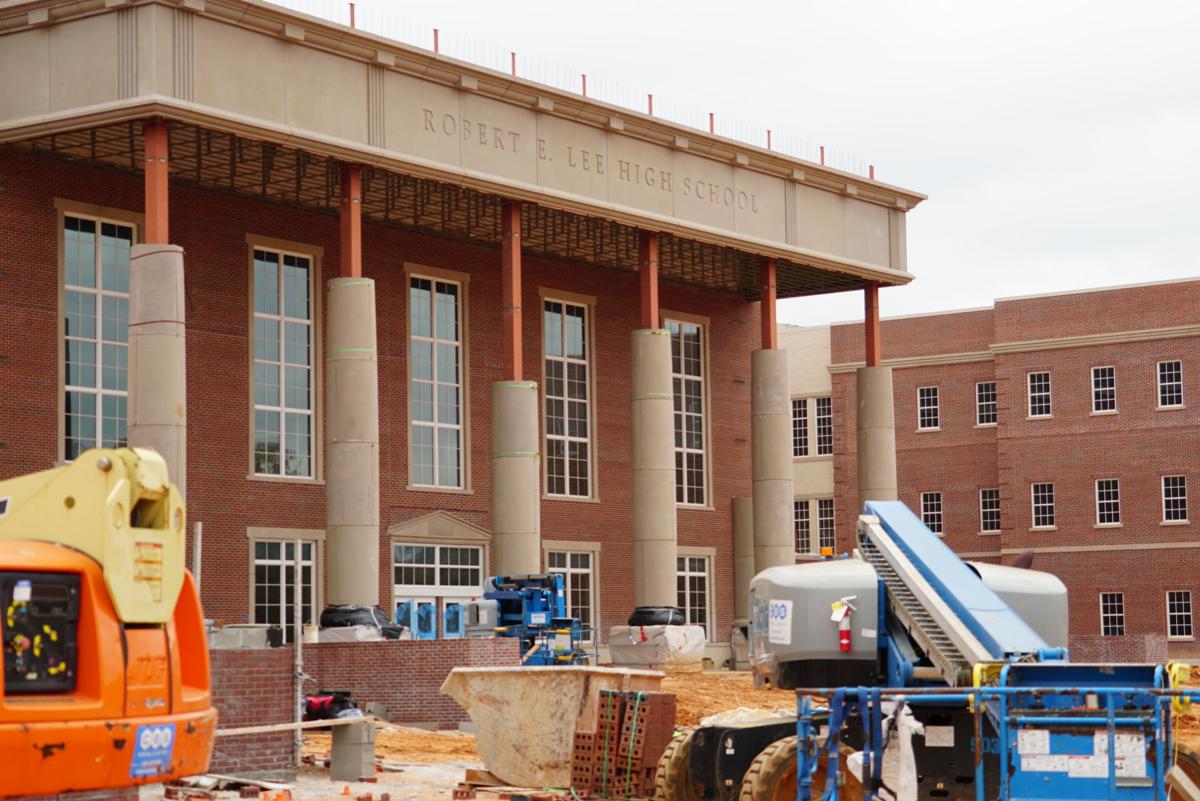 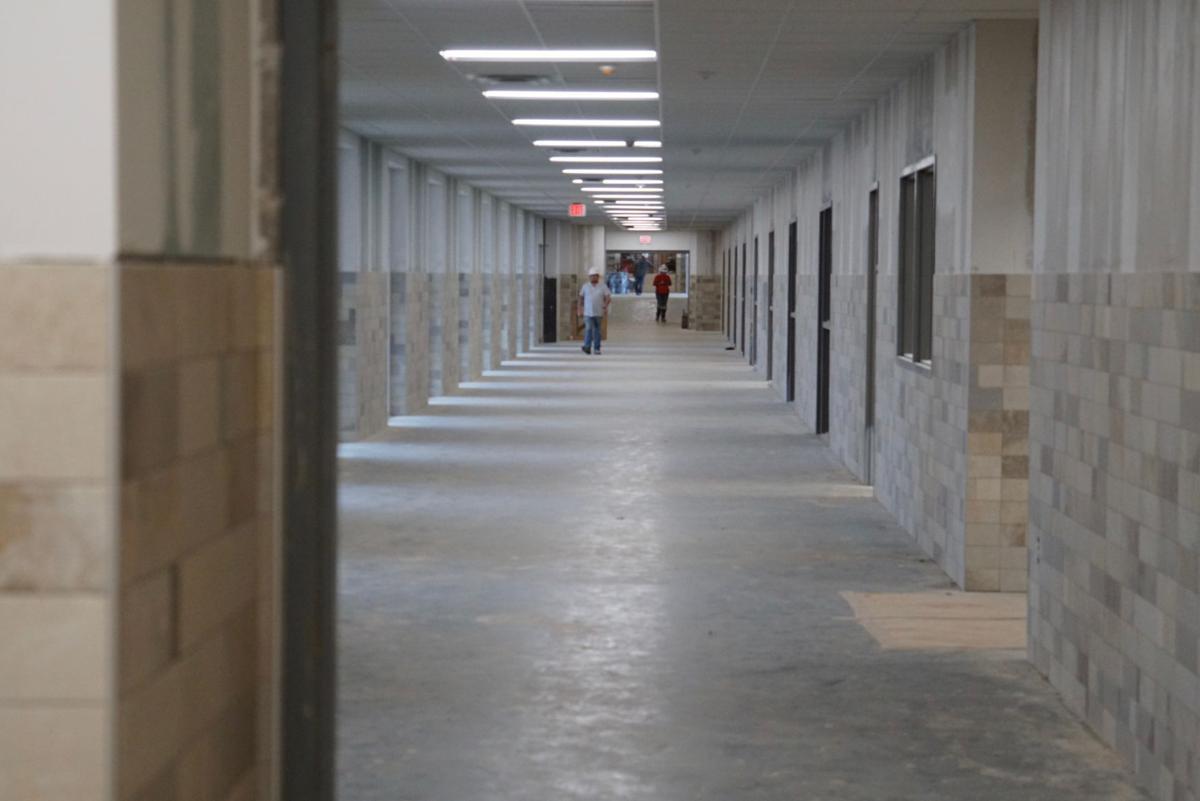 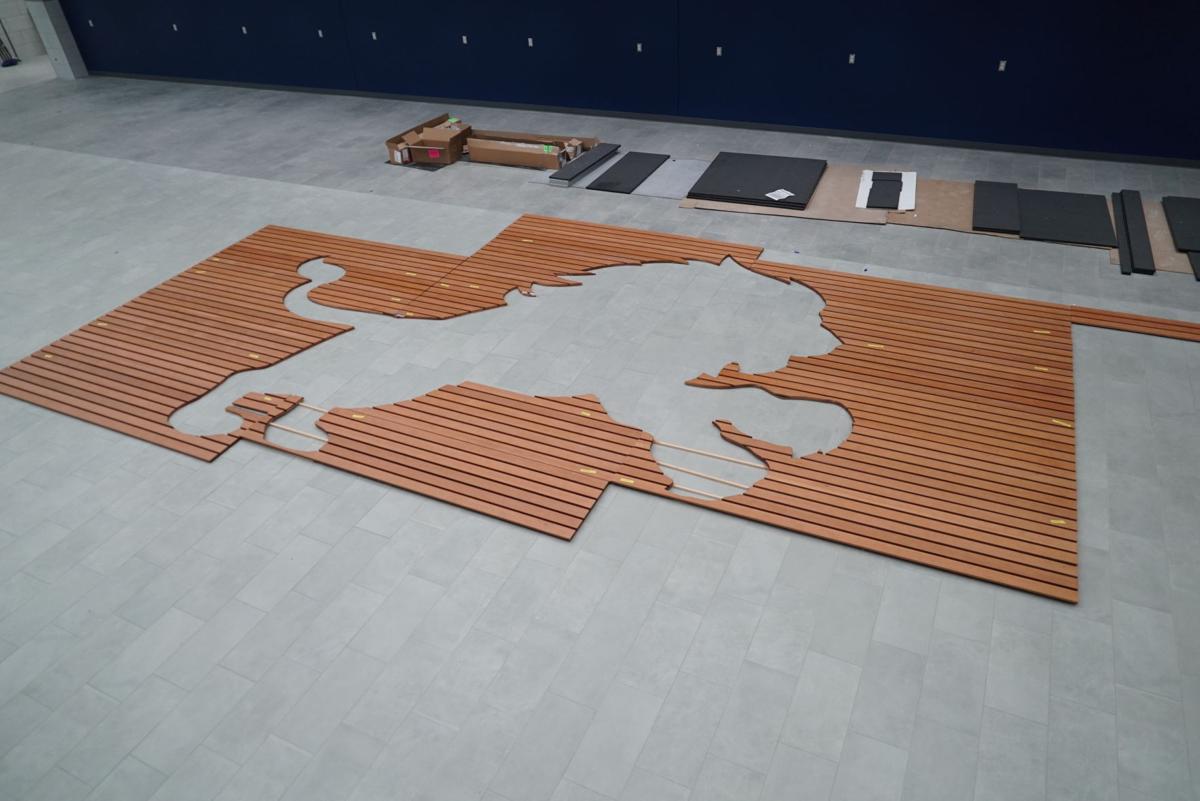 John Tyler's new administration building will include a 35-foot-wide backlit image of the school's logo in the main entrance. 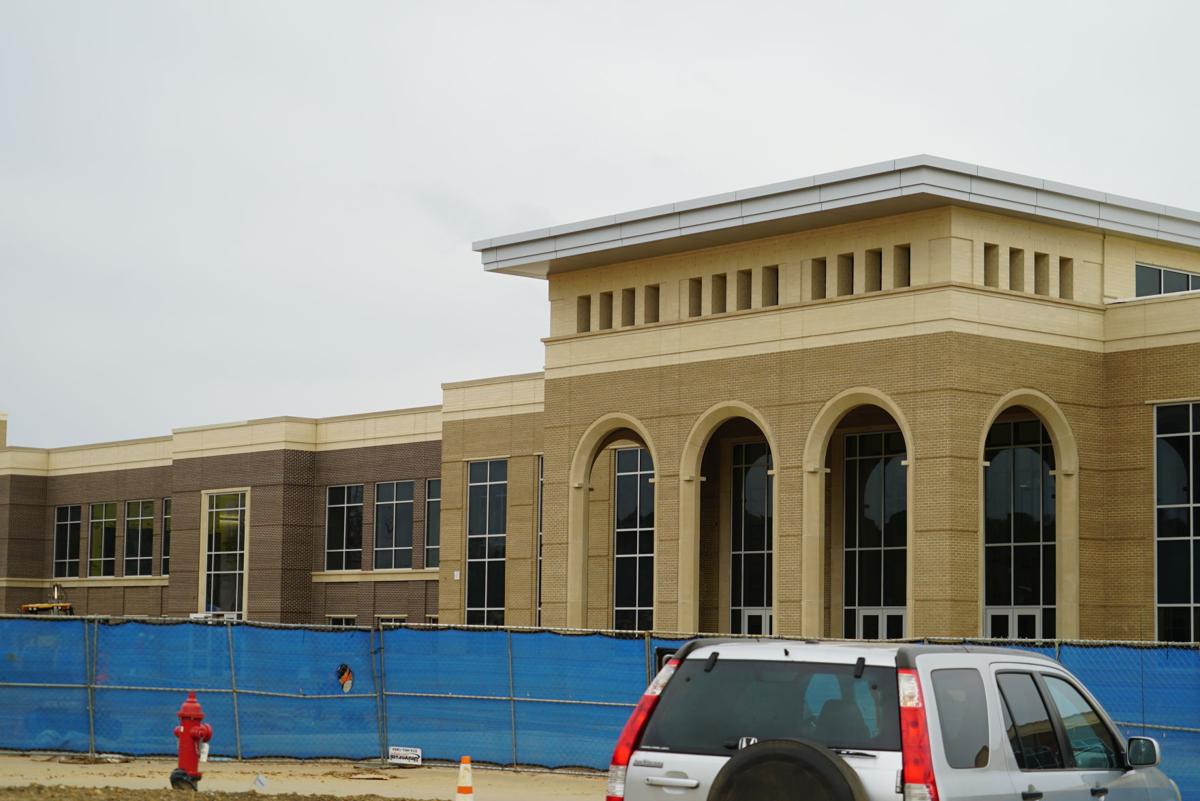 John Tyler’s new administration building is expected to open for classes in January of 2020.

John Tyler's new administration building will include a 35-foot-wide backlit image of the school's logo in the main entrance.

John Tyler’s new administration building is expected to open for classes in January of 2020.

Two years and more than $200 million later, Tyler Independent School District is headed toward the finish line on its new high schools.

While they’re technically renovations, both John Tyler and Lee high schools will essentially be brand-new campuses. The builds were made possible by a $198 million bond package passed in 2017. Altogether the projects will cost about $220 million, but the district used savings from its 2013 bond package to reduce the cost.

Because the John Tyler build has more moving parts, students will be moving into their new digs sooner.

In just over a month when students come back from winter break, their classes will have moved into the new multistory instructional wing.

“We’re actually moving in our furniture on Dec. 9 and doing finishing touches as we speak,” Tyler ISD Director of Facilities Tim Loper said.

One of the things he’s most excited for is the modernization of the campuses.

“We have state-of-the-art technology, the Wi-Fi is unbelievable,” he said. “Each class will have a 7-inch smart board that works just like your smartphone.”

Both campuses also will have collaborative areas, teacher workrooms and more.

The new Fine Arts Center at John Tyler will be finished next August, along with the portions of the old campus being renovated.

At Lee, students already are preparing to take the stage in their updated Fine Arts Center, which is one of just three pieces of that campus that won’t be demolished. The other pieces that will be kept at Lee are the field house and varsity gym.

Come next summer, the old campus will be knocked down and work will begin to shift the school’s sports fields toward Loop 323.

Both campuses will feature nearly identical amenities and boast more than 400,000 square feet. They also will be far more secure than the current campuses that feature outdated open areas and breezeways.

For fresh air, students at Lee will have a massive central courtyard, and at John Tyler, the unique layout of the campus will give students four separate green spaces.

“I went to both high schools and just to be a small part of this is an honor. This is something that has been needed for a long time,” Loper said. “We’re finally here and I’m just grateful to the community.”

Within the next year students will be taking advantage of the new facilities and both campuses are expected to be full completed in 2021.