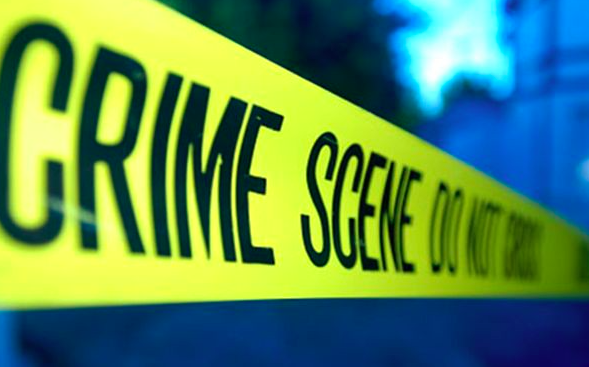 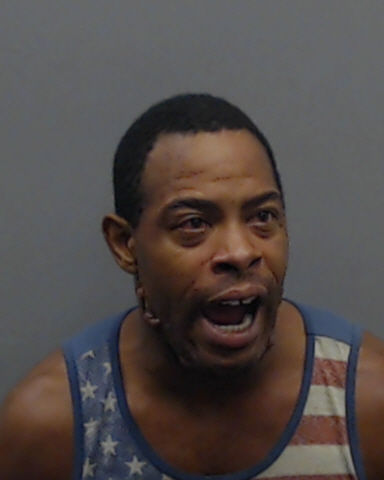 A man has been arrested after pulling out a gun and threatening an employee during an argument at a Tyler Walmart.

Tyler Police Department Public Information Office Lt. Don Martin said officers responded to a call about a man threatening to shoot people at the Walmart at Loop 323 and Front Street in Tyler at 1:43 p.m. Monday.

Tyler PD said Trumaine Washington, 32, of Tyler, had gotten into an argument with an employee inside the store. When the employee went to get a manager, Washington took out a handgun from his backpack, placed a loaded magazine in the gun and racked the chamber. Police said Washington then began yelling that he was going to shoot and start killing people.

Officers responded on scene at 1:47 p.m. and found Washington in the parking lot and took him into custody at 1:50 p.m.

No shots were fired and no injuries were reported. Washington was arrested for aggravated assault with a deadly weapon and was being held in the Smith County Jail.

A Tyler man has been indicted for allegedly pulling out a gun and threatening an employee during an argument at a Tyler Walmart in September.