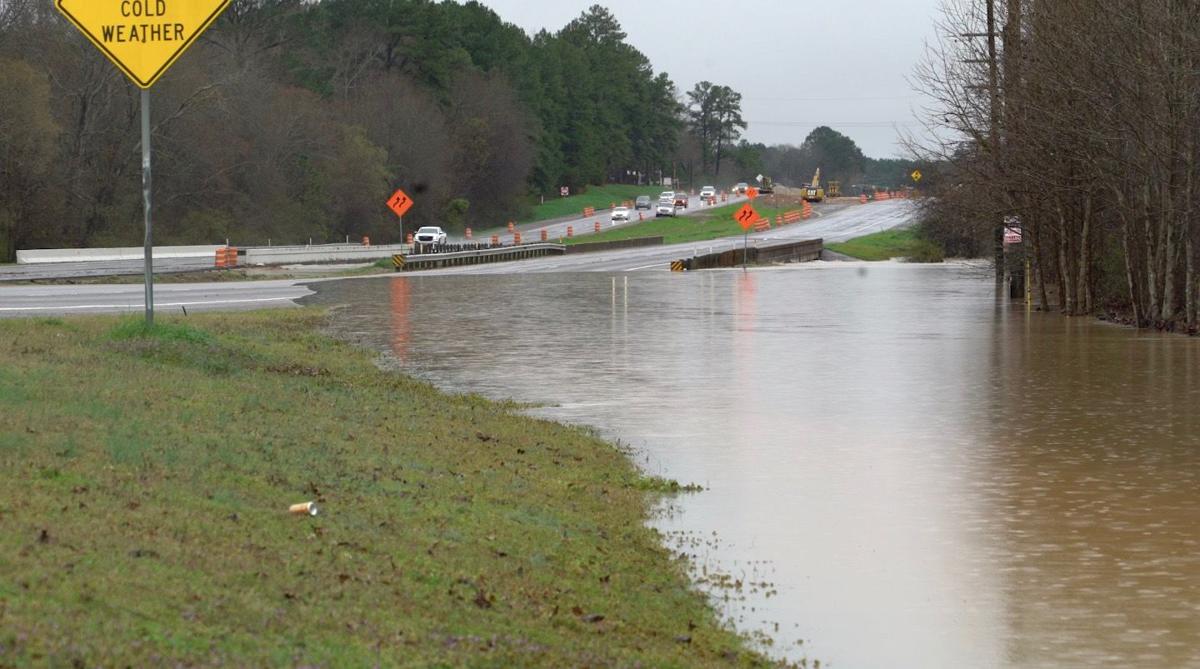 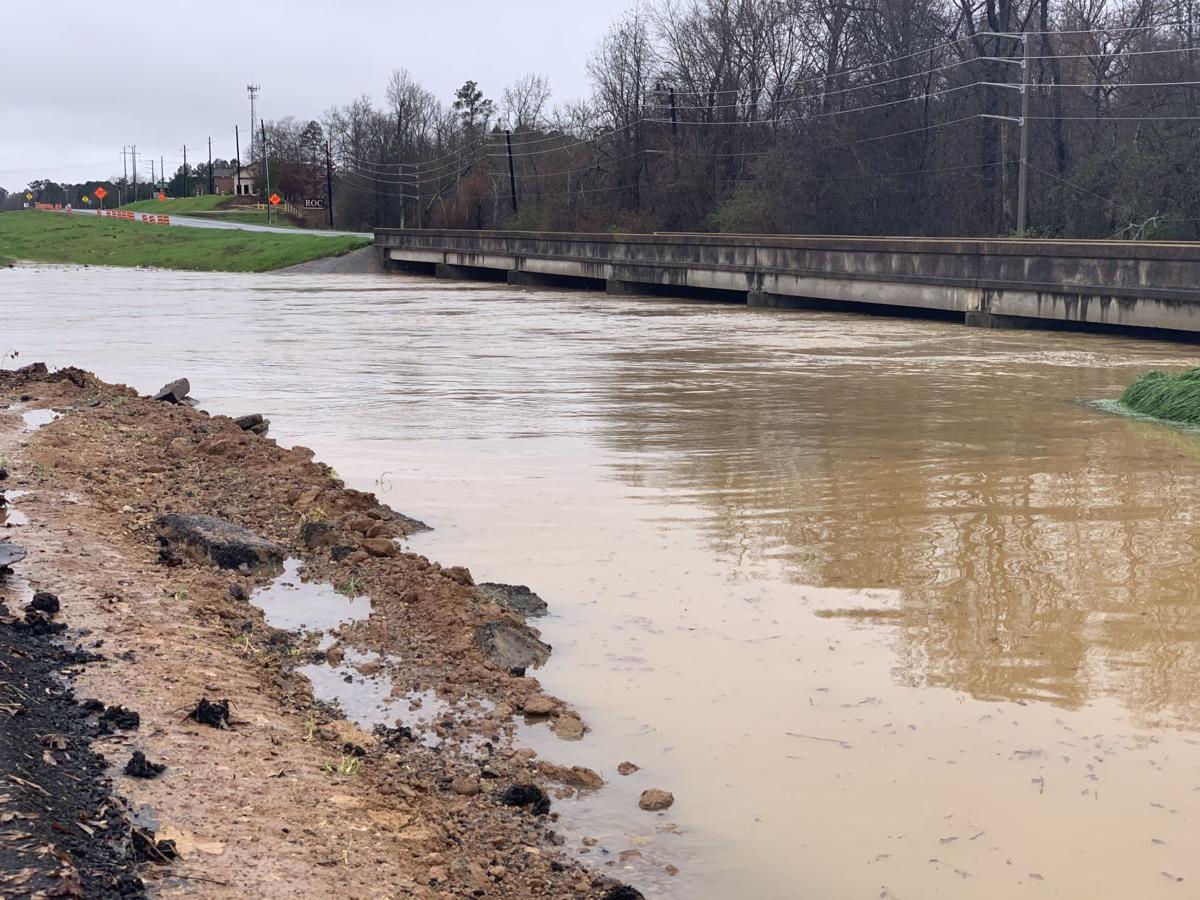 Flood waters move under a bridge on US Highway 69 South north of Farm-to-Market Road 346 in Smith County Wednesday morning. Both lanes have been reopened to traffic after an earlier closure. (Zak Wellerman/ Tyler Morning Telegraph) 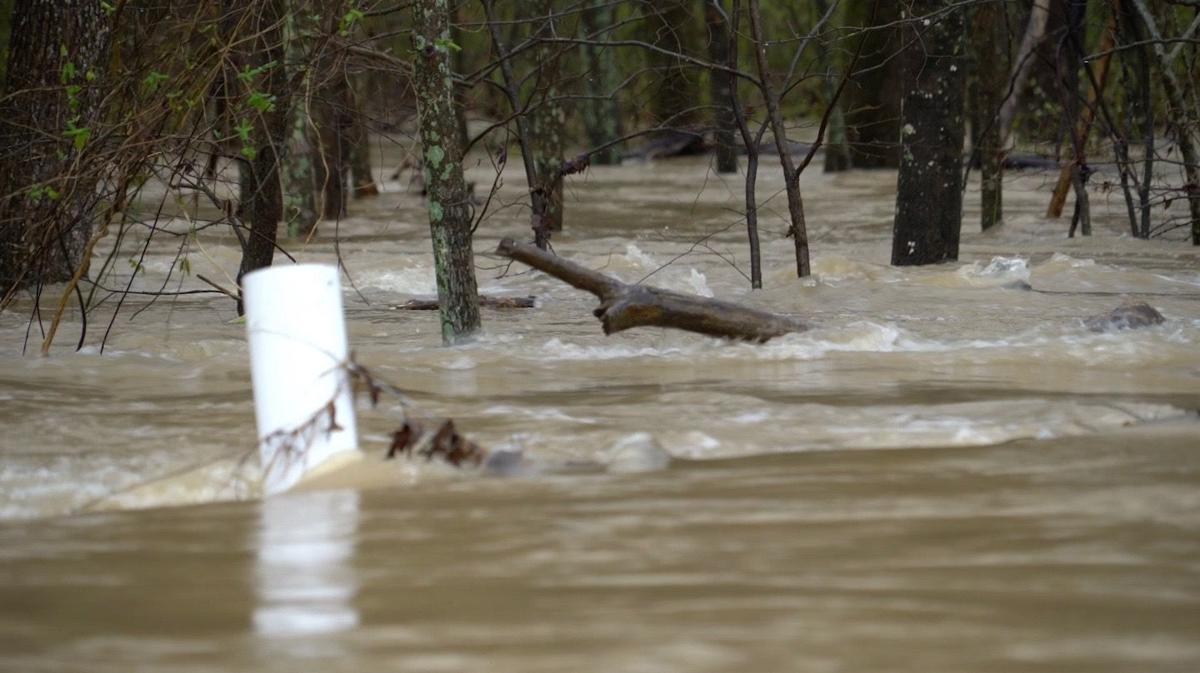 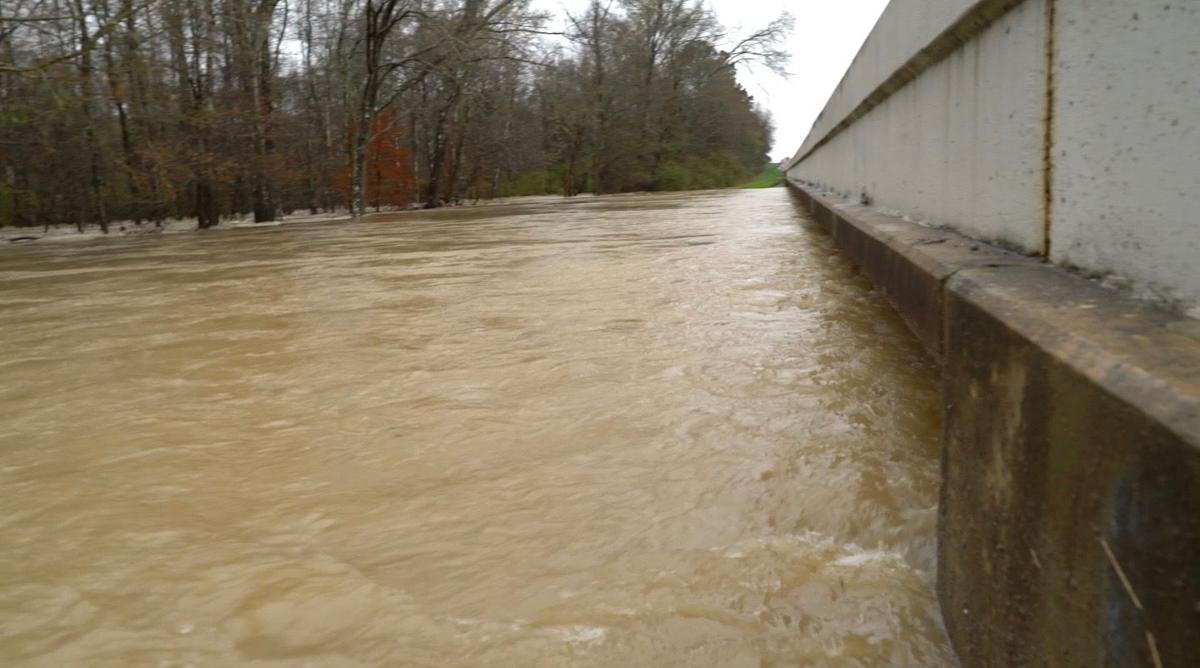 Flood waters move under a bridge on US Highway 69 South north of Farm-to-Market Road 346 in Smith County Wednesday morning. Both lanes have been reopened to traffic after an earlier closure. (Zak Wellerman/ Tyler Morning Telegraph)

All roads in the city of Tyler and US Highway 69 in the Flint area that were closed due to flooding have reopened Wednesday afternoon. Some Smith County roads remain closed due to high water.

In Tyler, the following areas were closed and have reopened: Earl Street south of Front Street, the intersection of NNW Loop 323 and Garden Valley Road, and West Grande Boulevard. west of Old Grande Boulevard, according to Tyler Police Department.

Water on the road shut down northbound and southbound lanes earlier Wednesday in the area, according to the Texas Department of Public Safety.

The Gladewater Police Department has reported that Lake Gladewater is now closed due to high water levels.

The City of Tyler Water Utilities will close all public boat ramps on Lake Tyler and Lake Tyler East as a result of recent rainy weather.

Ramps have been temporarily closed until further notice because of boating hazards due to debris that washed into the lakes from the rain. The closure is also meant to reduce damage from shoreline erosion caused by boat wakes, according to the city of Tyler.

The lakes are now at an elevation of 376 feet Mean Sea Level and the levels are continuing to increase. Spillway elevation is at 375.5 feet msl, a news release stated.

The lakes are closed to boat traffic from lake residents. Tyler Water Utilities plans to reopen the ramps when the lake levels recede, according to the city.