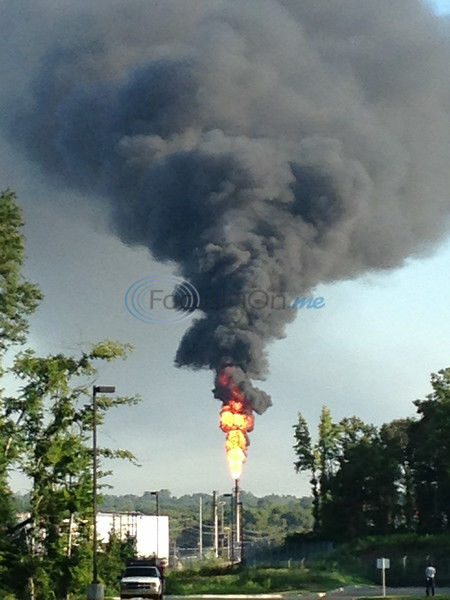 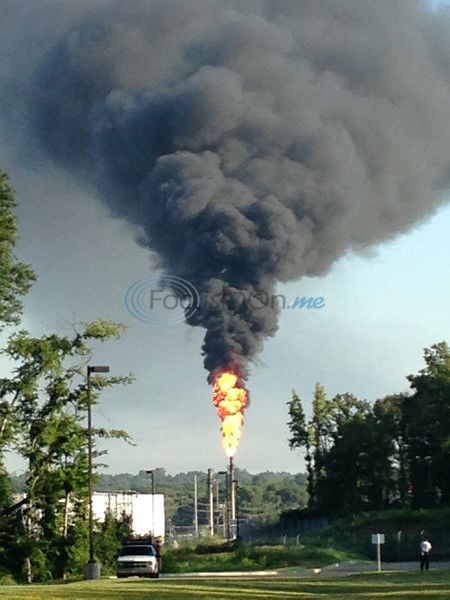 The reports of thick black smoke poured Thursday into the Tyler Police Department, with callers believing there was a large fire in the northern part of town.

But state environmental officials said the smoke was from an unplanned Delek Refinery event that will be investigated.

Andrea Morrow, Texas Commission on Environmental Quality spokeswoman, said the refinery experienced an "upset event," resulting in flaring Thursday morning. An upset event is one that is unplanned, such as a sudden shutdown.

The smoke cloud was seen for miles across East Texas, and residents in Tyler called Tyler police and fire dispatch to report a fire.

Doyle Lynch, Tyler Police Department training officer, said there was an increase in call volume Thursday, with people being concerned about the smoke cloud.

"Our dispatchers just told them it was Delek, and that was it," he said.

However, Ms. Morrow said her agency will launch an investigation.

"An upset event is something that is not planned. There are events such as shutdown and startup which can cause emissions, but this was not planned," she said. "The TCEQ will conduct an investigation and take whatever action is warranted."

In November 2008, two men were killed and several others injured when a vapor explosion occurred.