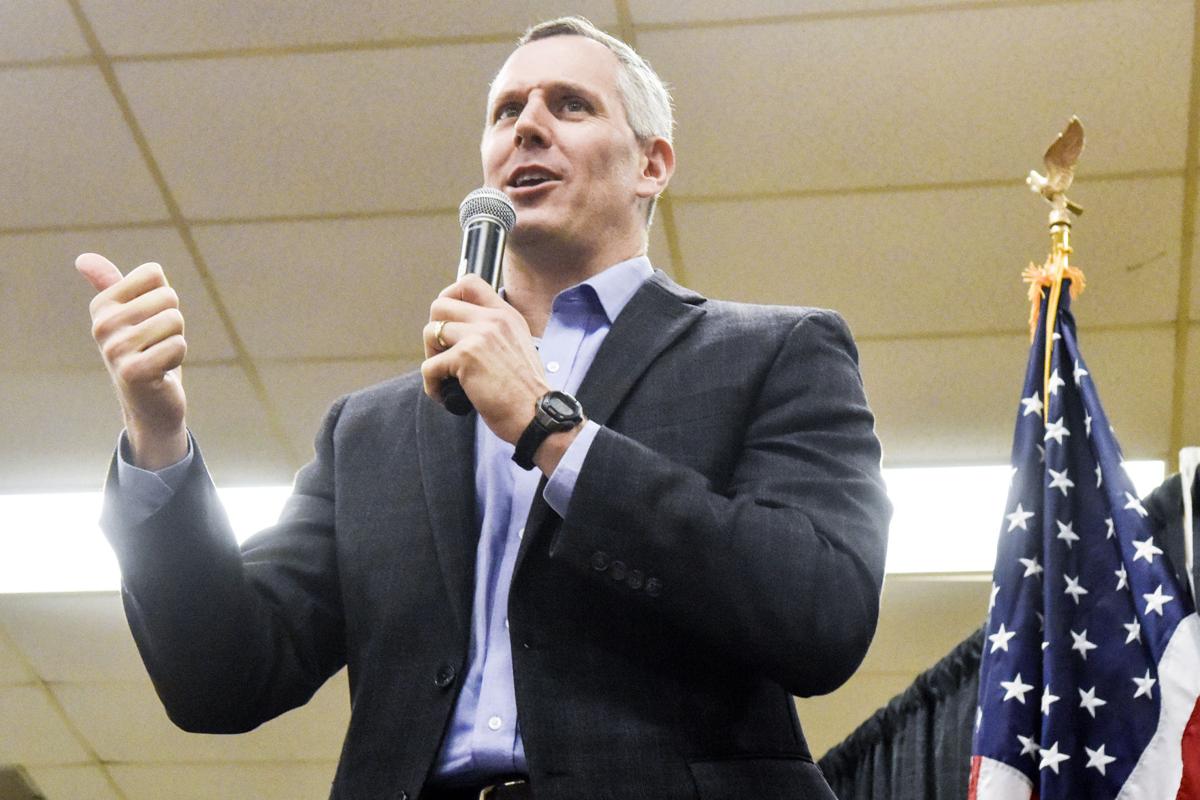 State Rep. Matt Schaefer, shown in 2018 during a campaign stop for Ted Cruz in Tyler, has gained national attention for his recent comments on the right to bear arms and faith. 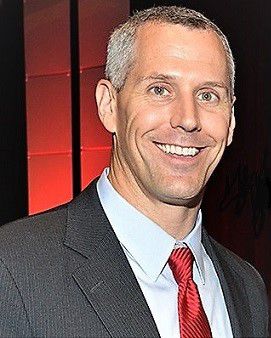 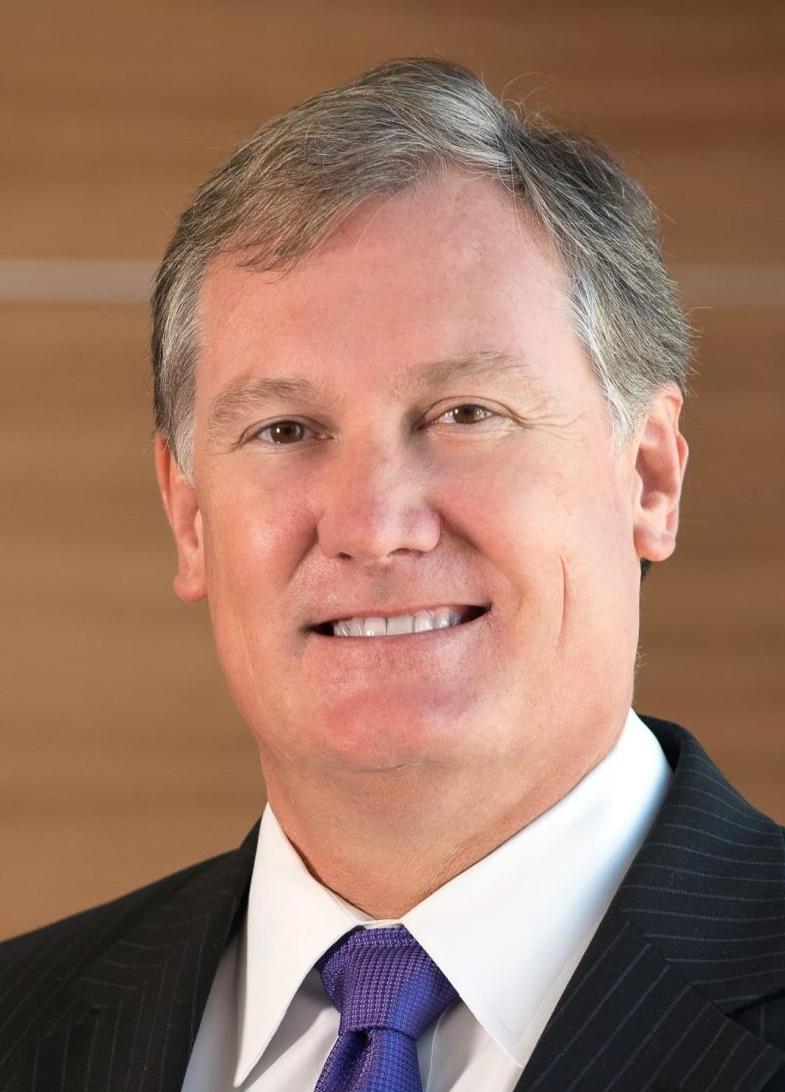 State Rep. Matt Schaefer, shown in 2018 during a campaign stop for Ted Cruz in Tyler, has gained national attention for his recent comments on the right to bear arms and faith.

A state representative from Tyler is calling on the speaker of the Texas House of Representatives to resign his post in light of a tape made public on Tuesday.

Rep. Matt Schaefer, R-Tyler, made the statement in an email to the Tyler Morning Telegraph on Tuesday afternoon.

“The behavior we tolerate becomes the standard we set,” the District 6 representative said. “The transcript released today confirms that a serious breach of integrity has been committed on multiple levels.

“Speaker (Dennis) Bonnen should resign,” he said. “We do not need a legal and ethical cloud hanging over House Republicans as we ask Texans to trust us with their vote in 2020.”

The Associated Press reports Bonnen, in a secretly recorded meeting released Tuesday, sought help from the political action committee Empower Texans in ousting members of his own party in 2020, called a female lawmaker “vile” and said President Donald Trump is “killing us” in pivotal races.

Bonnen also profanely disparaged another Democratic House member in the hourlong tape, which also reveals other political scheming, according to the AP.

Bonnen became speaker at the beginning of the year, when the Texas House elected him. He held a leadership position in the House under the previous speaker.

Prior to the election, Schaefer and other lawmakers from the region brought Bonnen to Tyler for a meet-and-greet, where he said he supported his candidacy.

Schaefer is a member and the former chairman of the Texas Freedom Caucus and has received campaign funding through Empower Texans.

State Rep. Travis Clardy, R-Nacogdoches, who Burrows described as “the ringleader of all opposition” at one point in the recorded conversation, said nothing’s changed since he first heard the full recording while in Austin.

“It was clear what was said,” the District 11 representative told the Kilgore News Herald Tuesday. “It was authentic. It was credible. The words speak for themselves. This is not a he-said, she-said, who-do-you-believe deal. The question everybody is still asking, why in the world, why would my Republican speaker and my Republican caucus chair push this crazy idea to attack members of our own caucus, and what did they hope to gain by it?

“I think now the question is answering itself. What they have gained by it is a horrible scandal that is hurting the institution that I cherish and that the members I serve with cherish. They have embroiled us in a stupid controversy which does damage to the institution, damage to the Republican Party and I think it’s done irrevocable damage to our caucus.”

For Clardy, it was inevitable the full story would come out.

“I think that the reason that it came out today was because we have had our long-scheduled House Republican caucus meeting scheduled for this Friday, in three days,” he said. “This is a Republican mess, and I believe it’s incumbent on the Republican House members to clean it up.

“I’m looking forward to Friday to finally have a chance to see people face-to-face. I’ve had no communication from Bonnen or from Burrows since this happened. What I’ve seen are denials and misstatements and attempts to cover up the truth and an absolute, abject failure to own up to their egregious error and do anything to set it straight.”

He said he’d have more to say in the near future, but Clardy’s been keeping a low profile, preferring to let his colleagues, his constituents and his fellow Texans get the full story without the influence of his comments.

What comes next remains to be seen.

“I’m reconciled to what happened and I think I know what is going to happen and I know what needs to happen, but if there’s anything that’s been upsetting to me since all this started, it was the terse statements from Dennis Bonnen today,” Clardy concluded.

“It didn’t address any issues. It expressed no remorse. It didn’t offer any apologies. It didn’t do anything except suggest to the House and the people of Texas that we all just need to move on and forget about it.

“That is not an option. This is exactly what it was the first time I heard it: It is political corruption and it must be treated as such.”

”Children, obey your parents in everything, for this pleases the