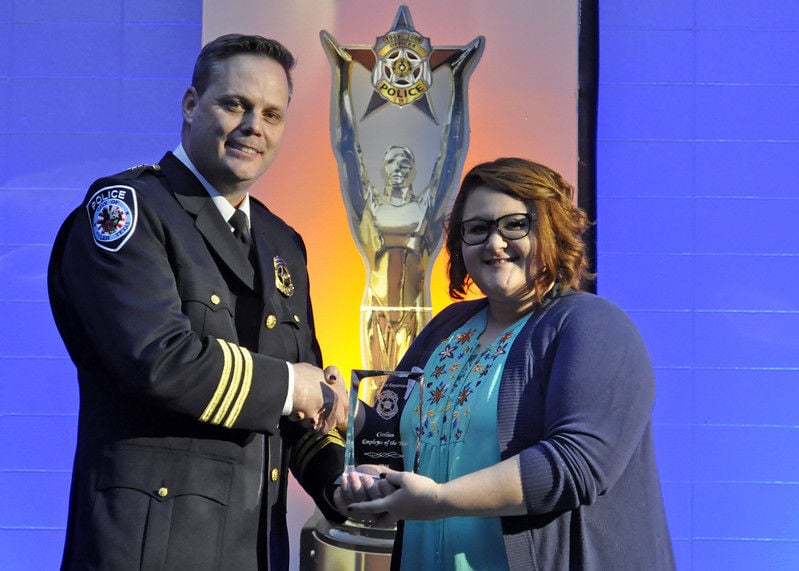 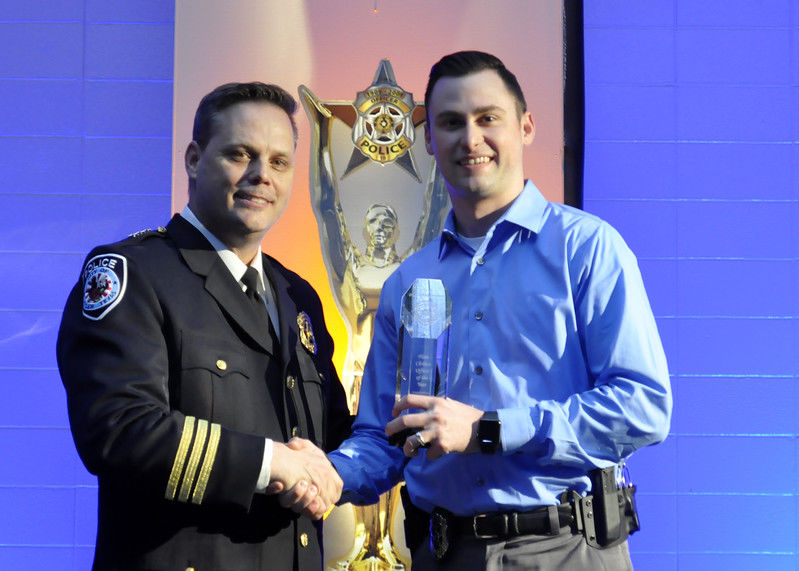 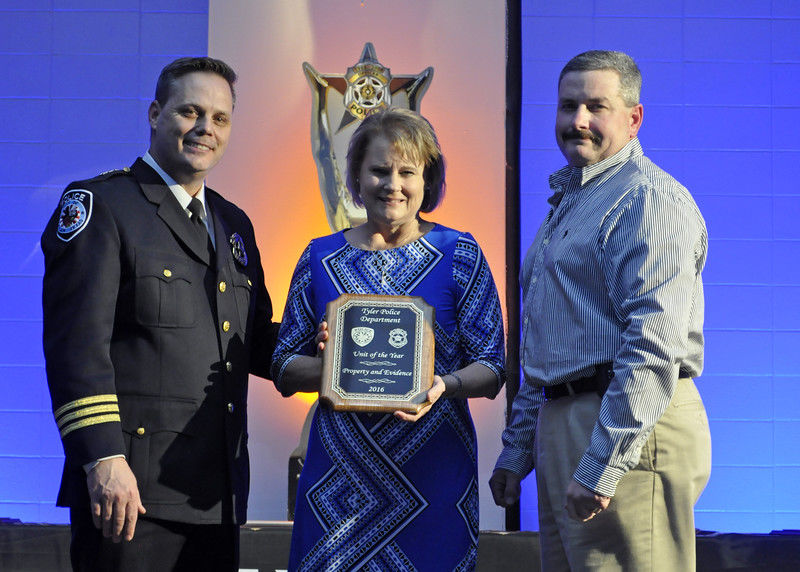 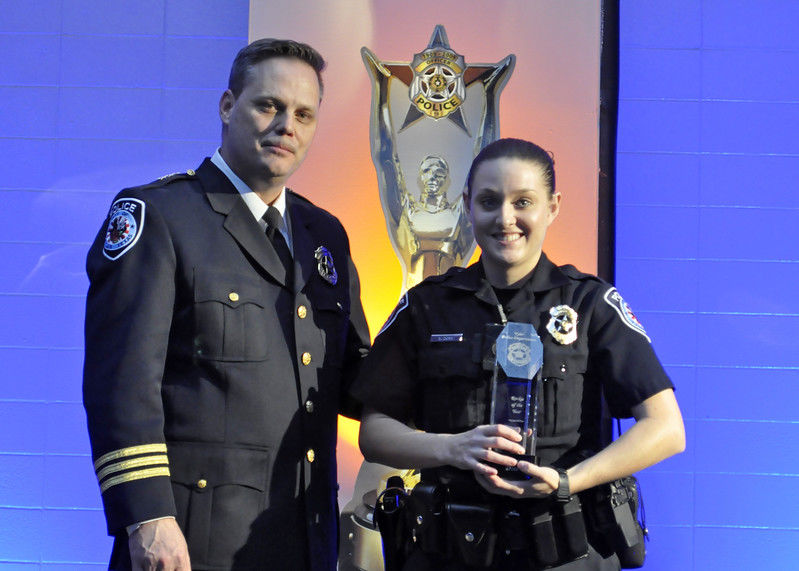 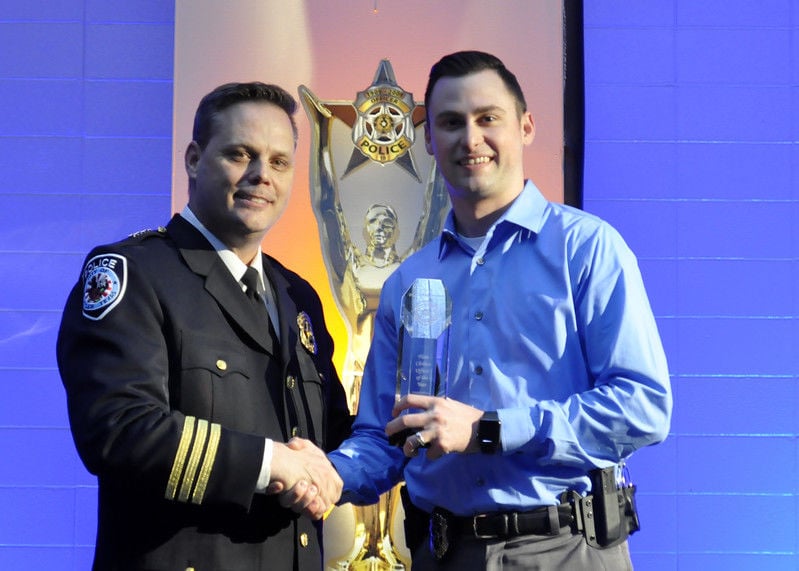 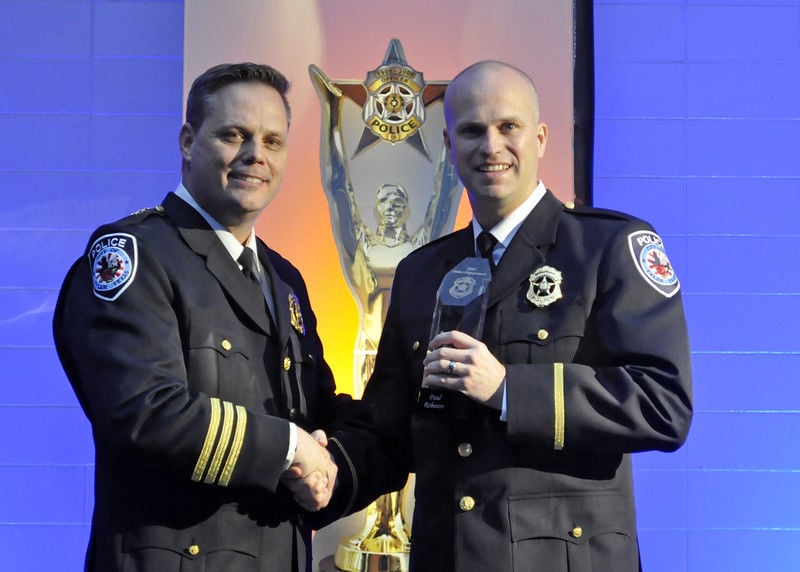 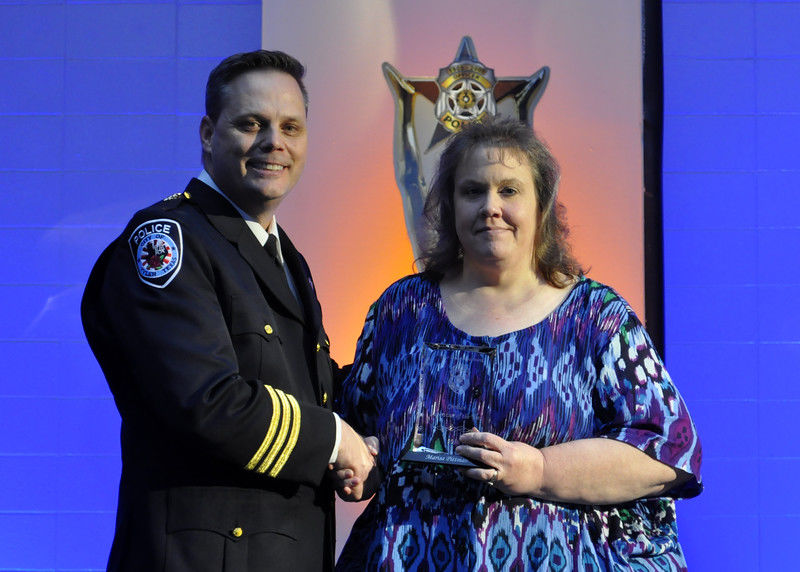 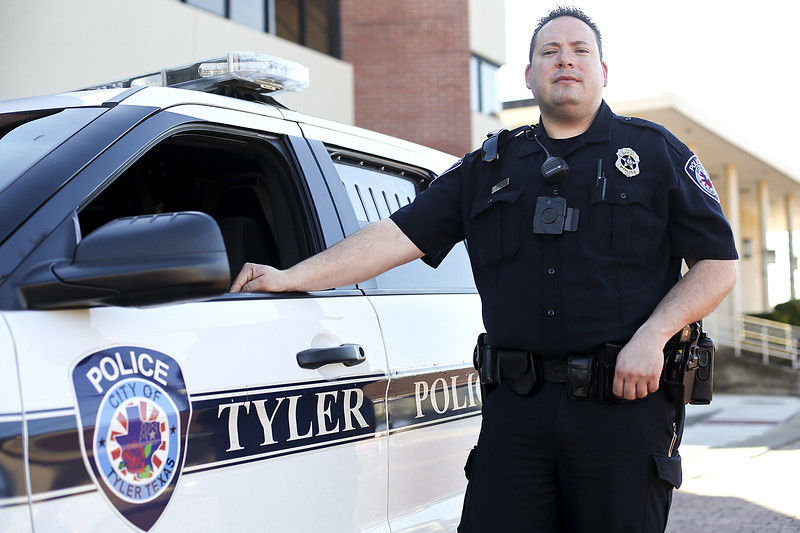 Tyler police officer Jason Shields poses for a portrait in Tyler, Texas, on Wednesday, Feb. 22, 2017. Shields received an Officer of the Year from the department. (Chelsea Purgahn/Tyler Morning Telegraph) 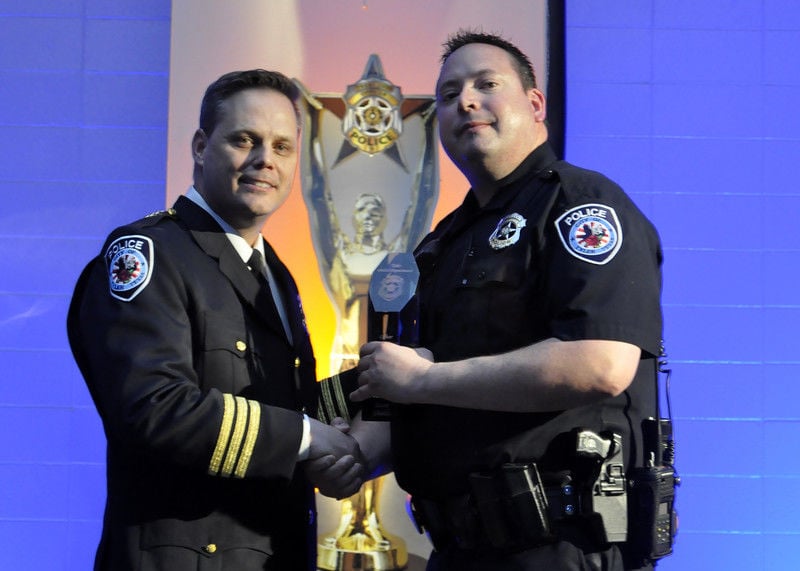 Tyler police officer Jason Shields poses for a portrait in Tyler, Texas, on Wednesday, Feb. 22, 2017. Shields received an Officer of the Year from the department. (Chelsea Purgahn/Tyler Morning Telegraph)

Jason Shields learned after his first year as an officer with the Tyler Police Department there was more to working in law enforcement than the things he'd seen on television.

"I would say my first year was eye opening," Shields said. "You start to realize its not just putting bad guys in jail. There are a lot of things you can do for people in your community."

That idea stuck with him and during his 12 years with the department he has often gone the extra mile to help people who are in need.

Once while responding to a traffic call he encountered a citizen whose car had stopped because it had a dying battery. When Shields learned the person couldn't afford to replace the battery, he went to buy one for the vehicle.

There are similar stories about him providing food for the hungry and toys for children who have few or no luxuries.

"He cares about people," said Jon Pitts, an officer with the Tyler Police Department who has worked closely with Shields. "If they need some kind of guidance in their life he is looking to give that to them."

Those qualities eanred Shields the honor of Tyler Police Department's 2016 Officer of the Year. He was recognized in an award ceremony Tuesday night at the Harvey Convention Center.

Shields said receiving the award was a big surprise to him and credits mentors and coworkers such as Pitts and Lt. Paul Robeson as sources of inspiration.

"It was very humbling especially against the caliber of officers I've worked with," Shields said. "To be picked out of that group means a lot."

Officials said Robeson has made it clear that anyone can call him at any hour. He backs up officers and he is described as fair, approachable and understanding. He has a strong work ethic and gets assignments done with a positive attitude.  He has transitioned from several different assignments in a short time and cares for the community and those he works with.

Compton works with other departments such as Child Protective Service and Children's Advocacy Center on investigations. Officials said he does his job with professionalism and is respected by his peers inside and outside the department. Two cases from this detective went to trial in 2016 and each suspect received life sentences.

Nominees for Rookie of the Year have less than two years of service as an officer with the department. Officials said Doss has made many self-initiated arrests varying from driving while intoxicated to drug arrests. She was recognized for her enthusiasm for learning and initiative in her professional development.

UNIT OF THE YEAR – Property and Evidence Division

Pittman, who has been with the city for more than 10 years, was recognized for her vast knowledge and how quickly she learned new tasks required to take on a new supervisory role.

Funderburg was recognized for excellent organizational skills and enthusiasm. She received training and has become fluent in Texas's Open Record Act and is considered the go-to person with those types of questions.

Haning was described as cheerful and welcoming to everyone he meets, and officials said he makes everyone feel appreciated. Officials noted how frequently he visits to encourage officers and employees and his willingness to help.