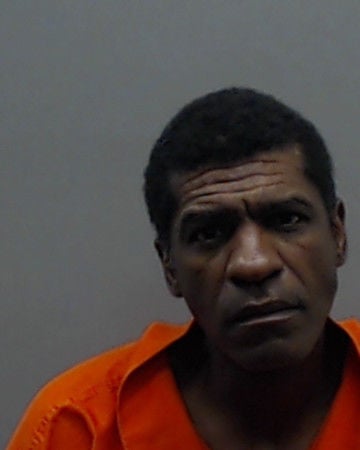 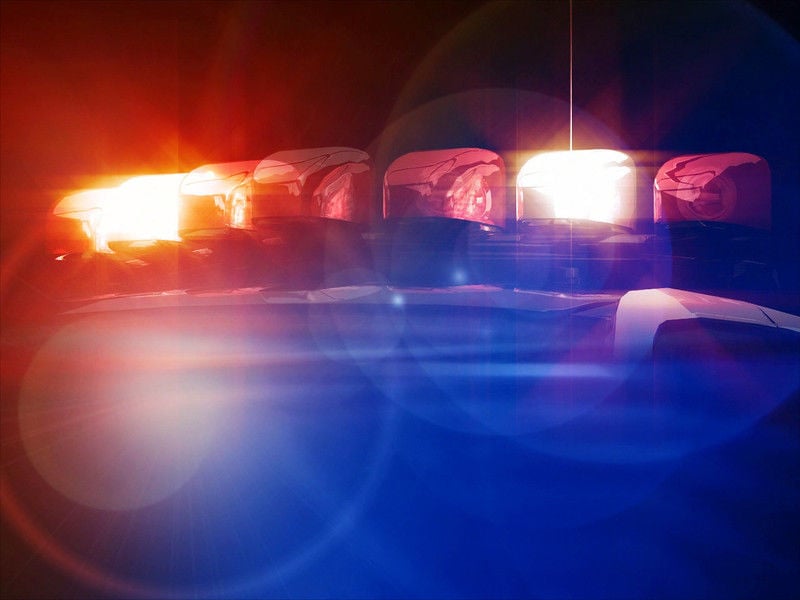 A 54-year-old Tyler man is in the Smith County Jail after police say he robbed Rotolo’s late Thursday night and injured four employees.

At 11:32 p.m. Thursday, officers from the Tyler Police Department responded to an aggravated robbery in progress at 8970 S Broadway at Rotolo’s.

According to officials from the Tyler Police Department, the suspect entered the restaurant with a handgun and hit four employees with his gun during the process of robbing the business.

Officers attempted to stop the vehicle, which immediately fled south on Broadway toward Loop 49, according to a Tyler Police Department news release.

Officers pursued the suspect to Loop 49 and Broadway where he is said to have wrecked his vehicle and then run. Officers chased the suspect and were able to take him into custody, according to the news release.

The suspect has been identified as Freddy Criss, 54,of Tyler.

Criss was taken to the Smith County Jail and was booked on four counts of aggravated robbery, one count of aggravated assault and evading arrest.

All of the stolen property was recovered at the scene. Several of the victims at Rotolo’s sustained minor injuries during the robbery.