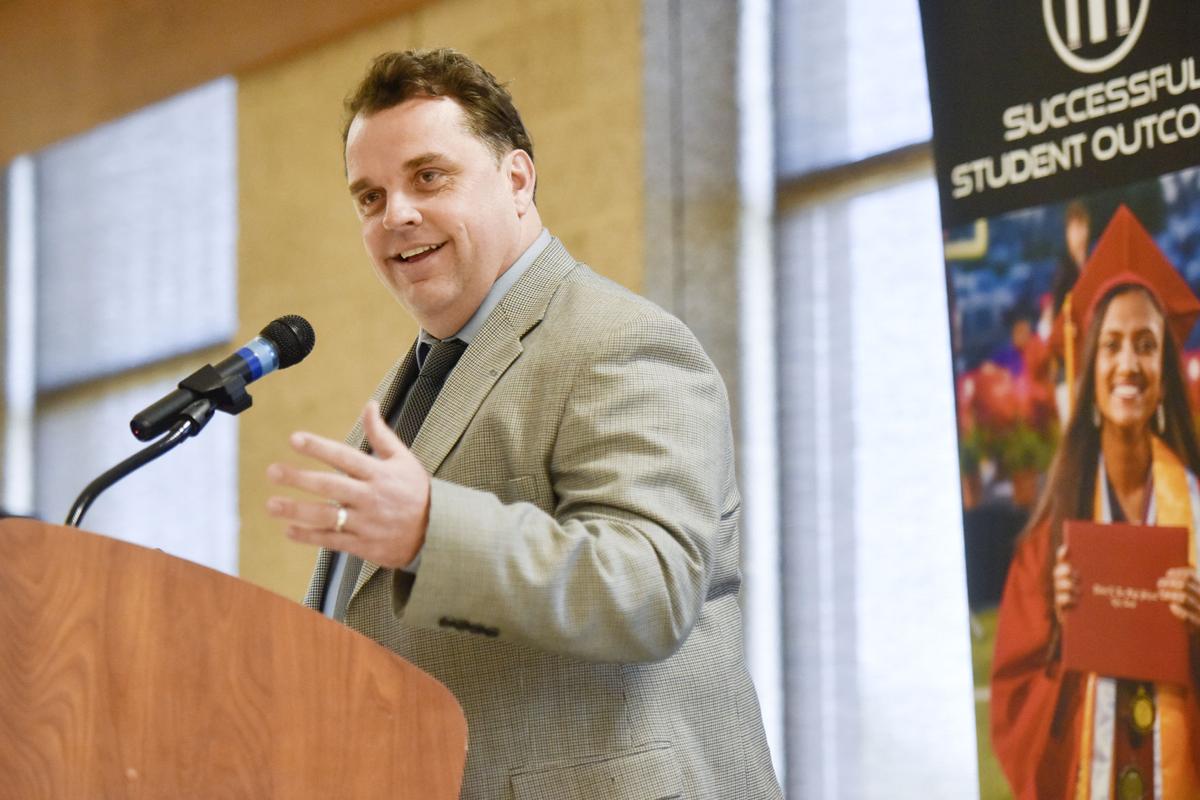 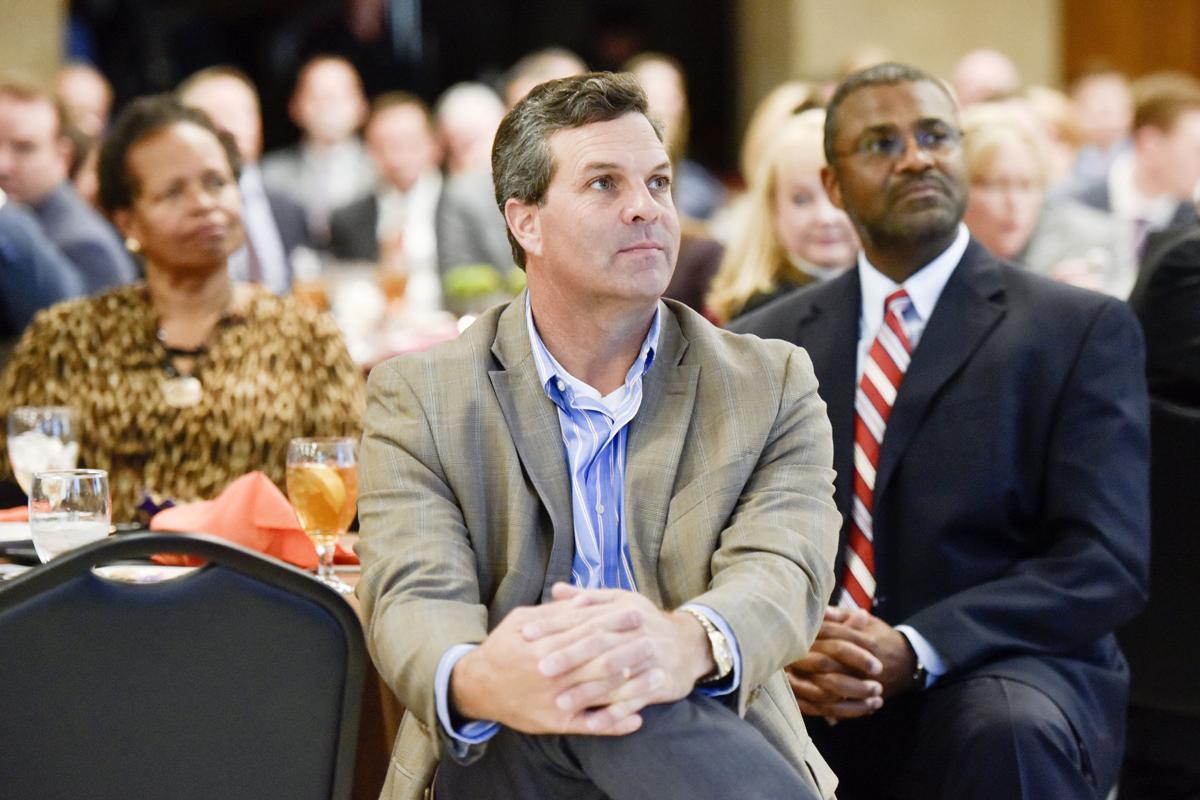 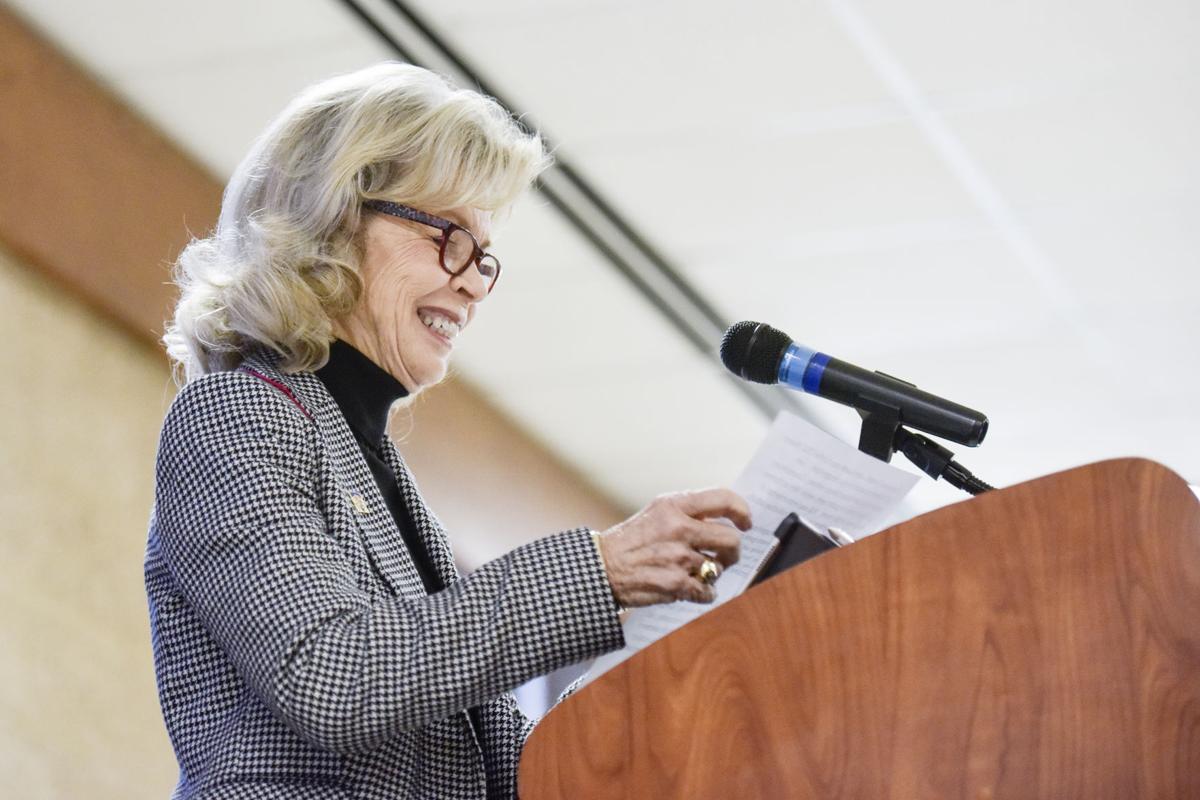 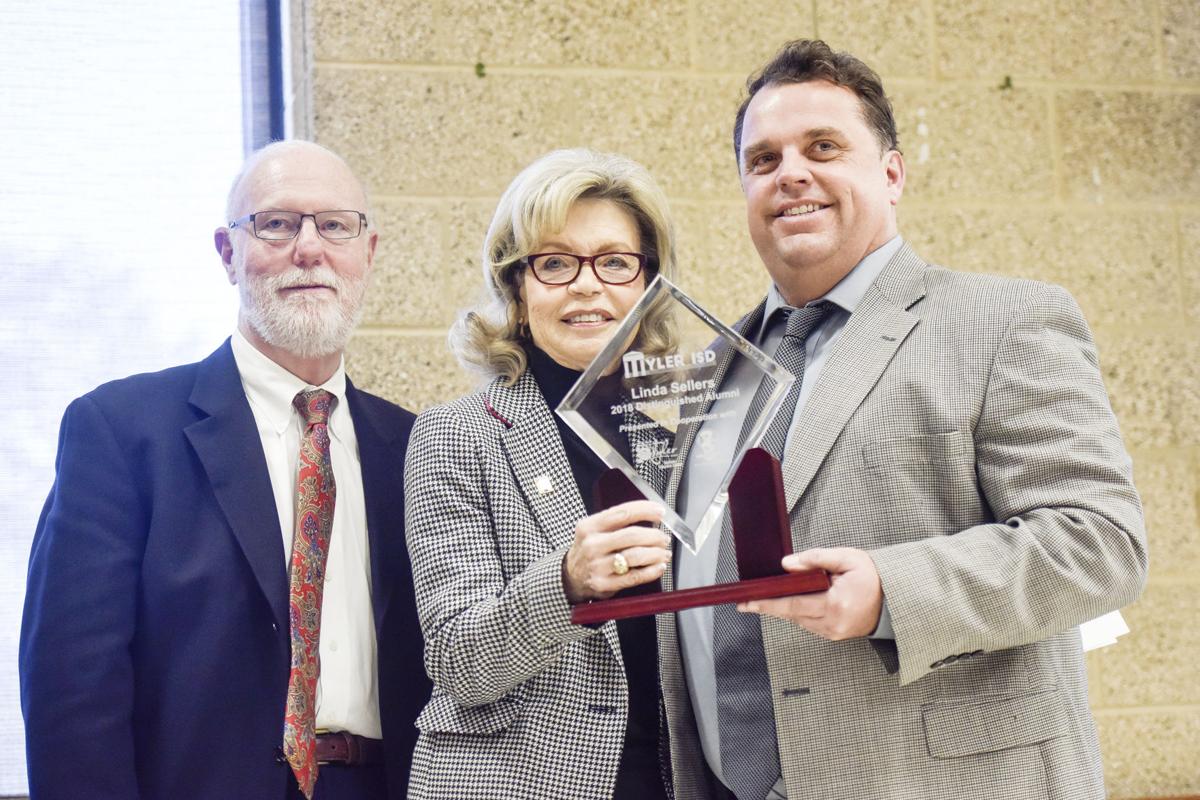 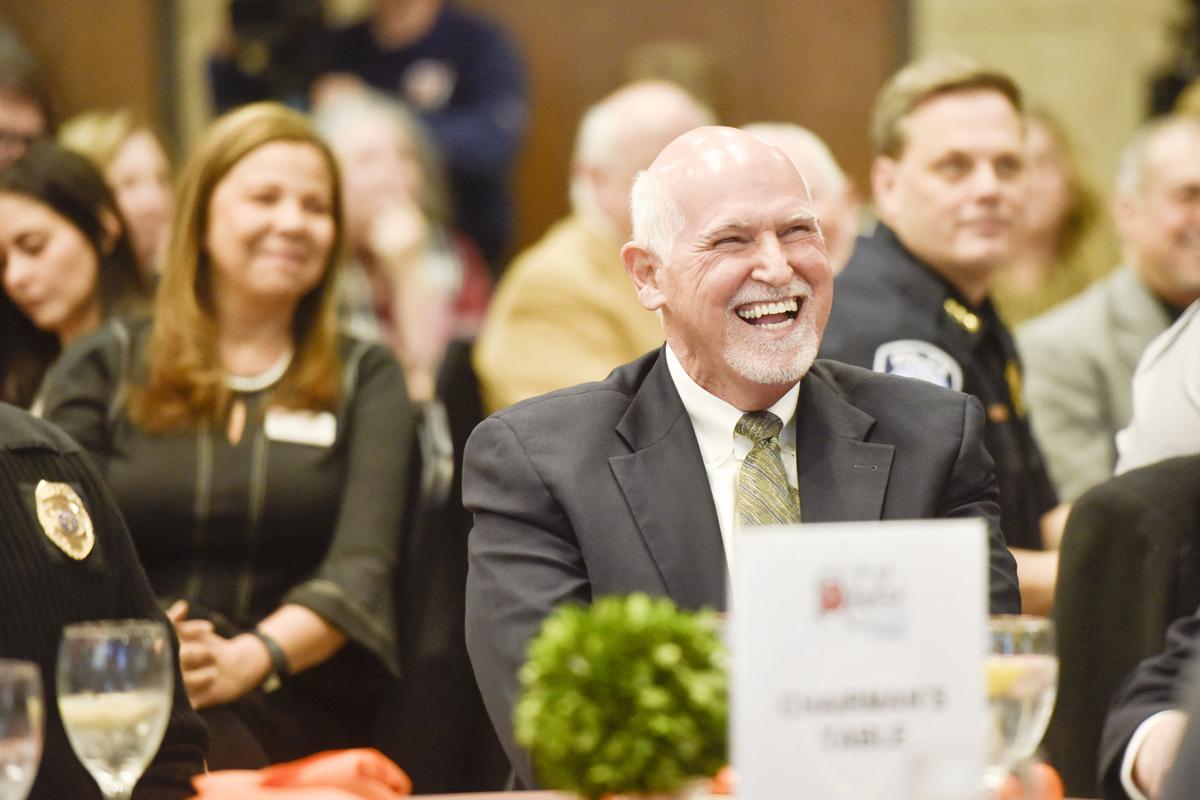 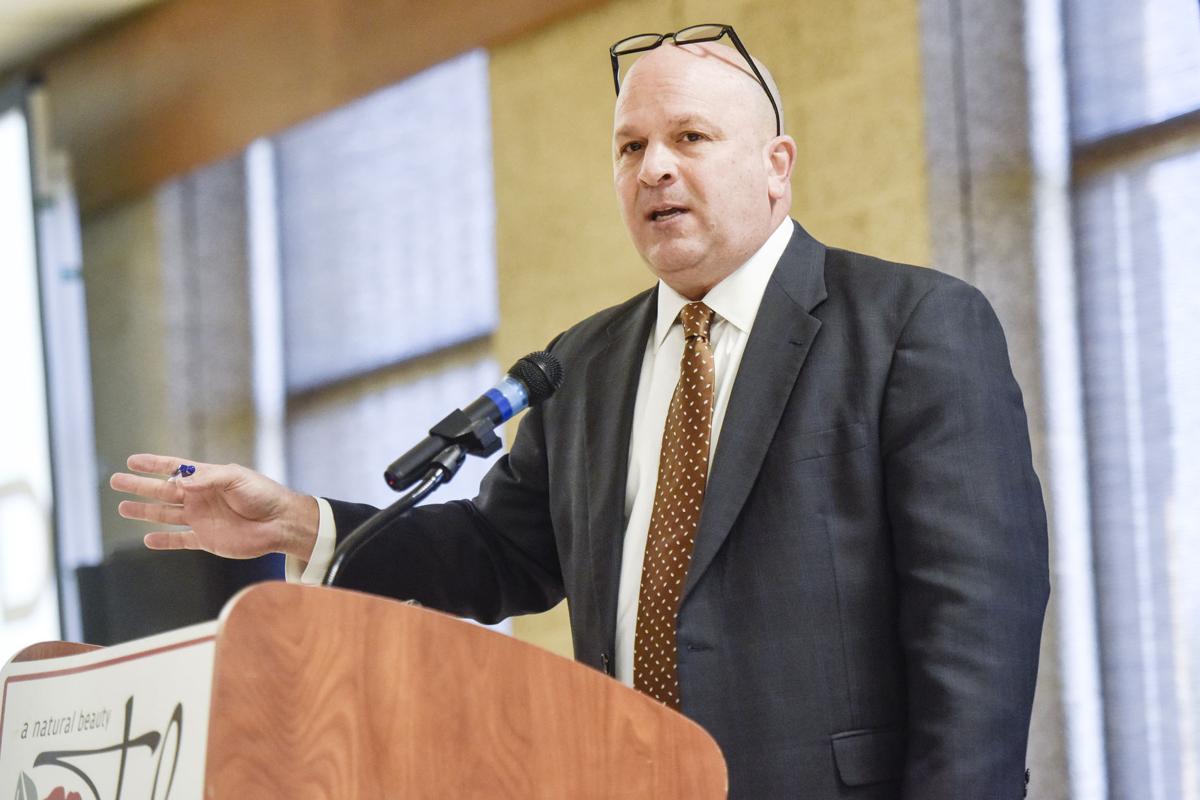 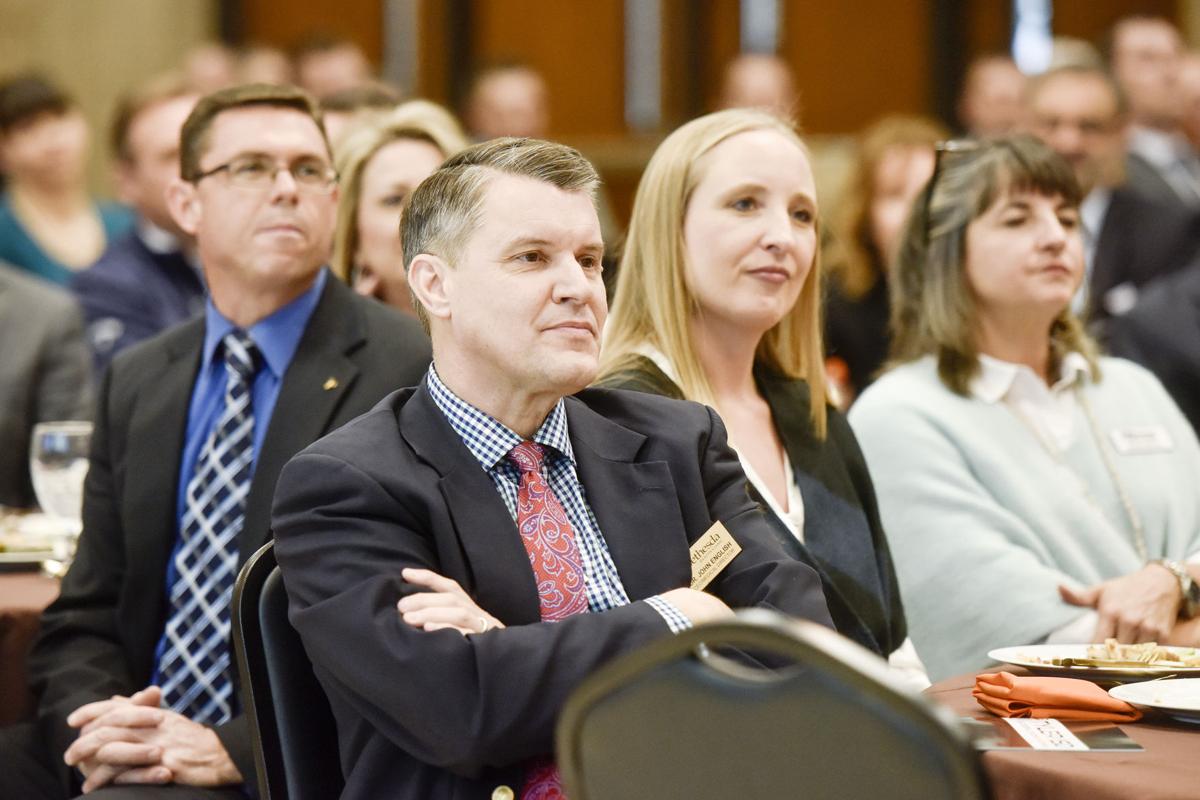 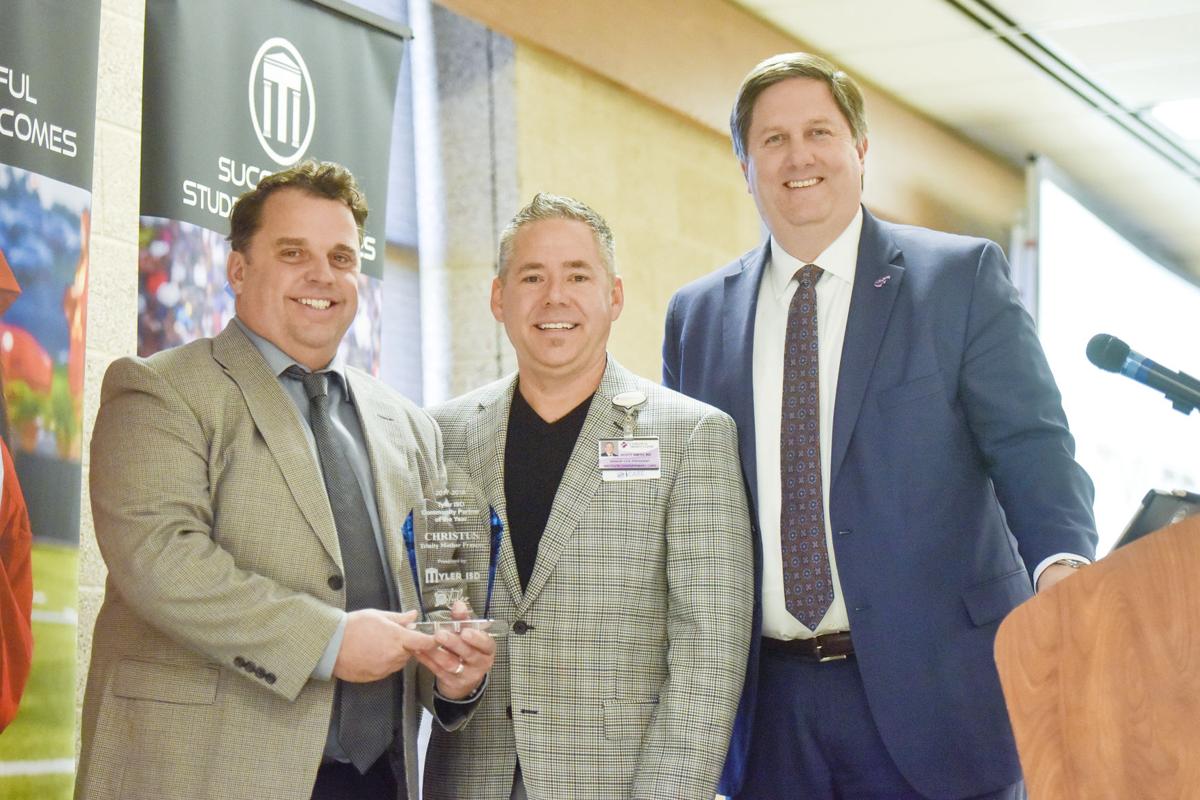 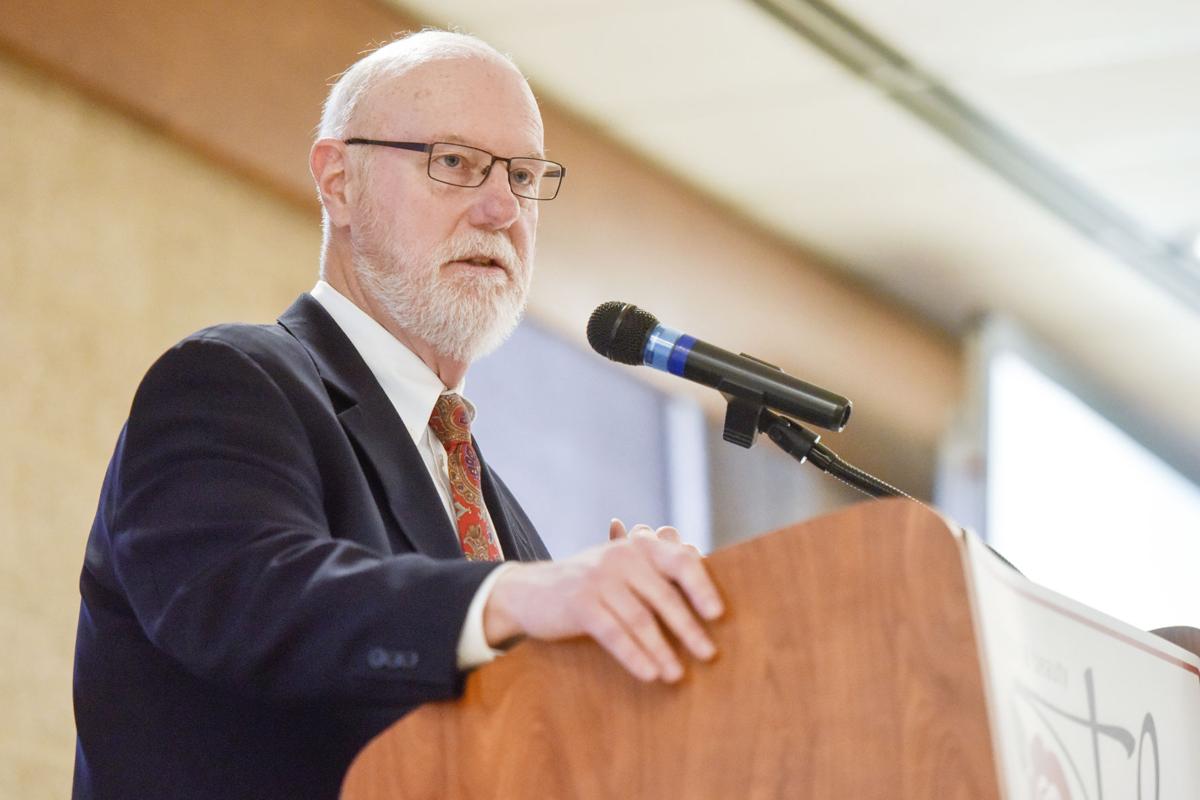 Tyler ISD celebrated the culmination of many of its long-term goals during its annual State of the District luncheon on Wednesday.

Dr. Marty Crawford, in his fifth year as the district’s superintendent, took a look back at where the district was when he came on board and where it is today.

“Today is about outcomes and the people that make that happen,” he said. “Five years ago I stood in front of many of you in this room outwardly confident and energetic. Little did y’all know, I was scared to death.”

Crawford said it was a daunting task taking on a district with 40 percent of its schools labeled as struggling by the Texas Education Agency.

“We’ve recovered our school system because of a focus on quality governance, the science of teaching and learning and, my favorite, quality principals,” he said.

This year, Tyler ISD has no campuses labeled as Improvement Required and earned a record 33 academic distinctions.

The district also is deep into the construction of its high school renovations, with new multistory academic wings beginning to take shape at Robert E. Lee and John Tyler.

Crawford reiterated a line he used last year to drive the point home.

“We are successful because the community has decided this is your school system and we’re going to make it succeed,” he said.

The district honored Christus Trinity Mother Frances Health System as its community partner of the year for the wide array of projects on which it works with the school system. Some of those projects include stadium sponsorship, which soon will include Mike Carter Field, as Christus funds an indoor practice facility at the baseball complex, the Project Search program that trains special-education students through internships and helps them find work, and the hospital system’s support for student athletes.

Sellers attended Bonner Elementary School, Roberts Middle School and graduated from John Tyler High School. She has volunteered in the community and set an example as a business leader for more than two decades, said Skip Ogle, chairman of the Tyler Area Chamber of Commerce.

Sellers said she was proud to join her friends who have previously received the honor, including Mayor Martin Heines and fellow council member Ed Moore.

“TISD was instrumental in all our lives in becoming successful adults,” she said as she accepted the honor.

Crawford thanked the business and community leaders in attendance for their continued support and for helping make success possible through everything they do as volunteers.