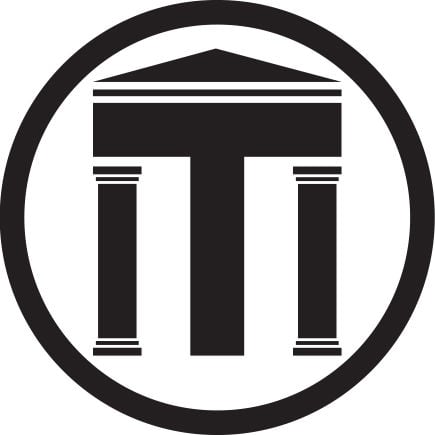 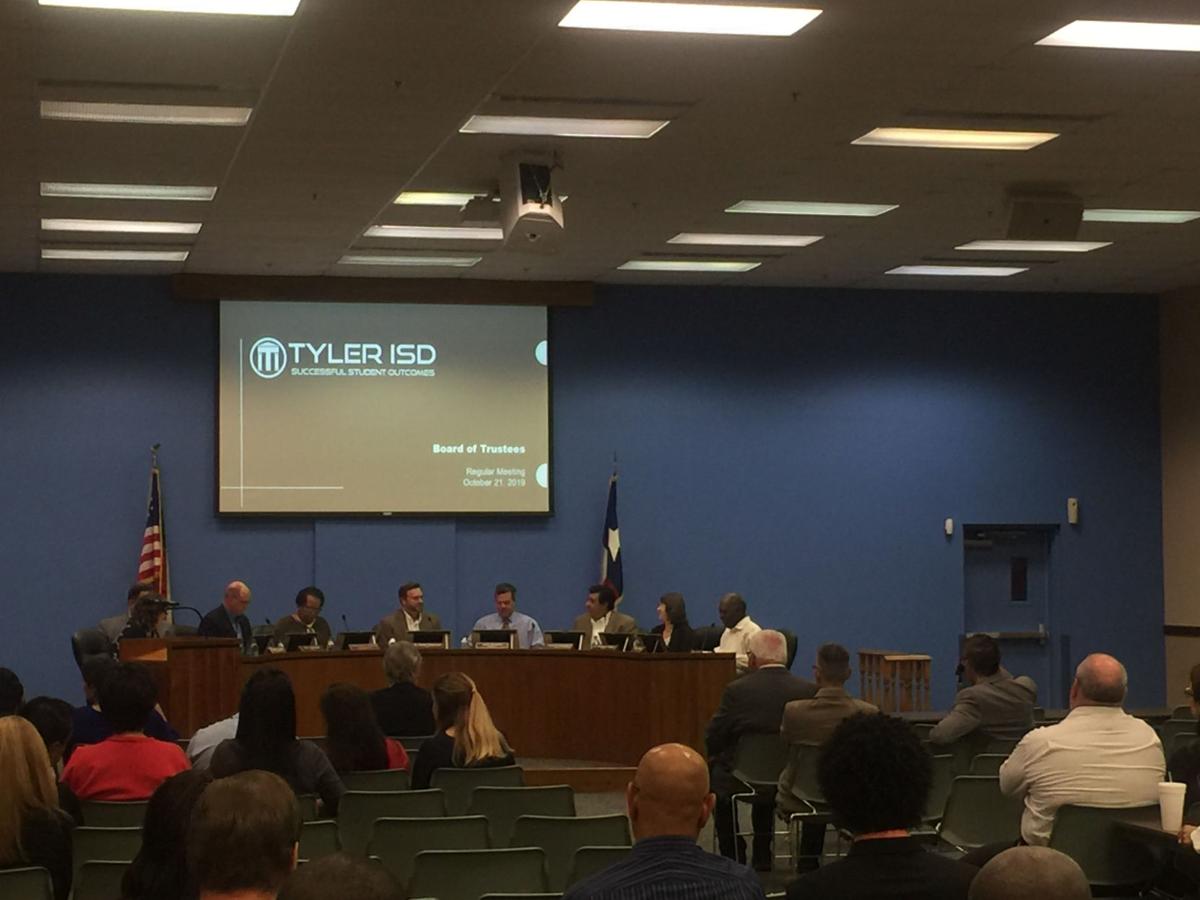 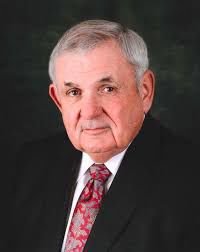 The Tyler Independent School District Board of Trustees has hired an interim assistant superintendent.

The board voted unanimously Monday to approve the hiring of Stuart Bird during its regular monthly meeting.

Bird is the former superintendent of Troup Independent School District. He retired in 2018. The hiring follows the sudden departure of Assistant Superintendent of Schools Rawly Sanchez earlier this month. The reasons behind Sanchez’s resignation are unclear.

The board also voted to approve a memorandum of understanding to begin a new five-year grant cycle application for its Head Start program.

Head Start is a federally funded program that includes wraparound services for families in the program.

The district faced backlash over the summer when the Tyler ISD board initially voted to end the Head Start program in favor of districtwide full-day Pre-K. After significant community backlash and guidance from administrators of the federal program, the district announced it would keep the program, but use a uniform curriculum.

Under the agreement, the district will continue to apply for $3.2 million in federal funding to serve 432 students annually.

Kevin East, president of The Mentoring Alliance, updated the board ahead of the organization’s annual luncheon, which was held Tuesday.

Its Boys and Girls Club of East Texas after-school program is up to 1,350 students at campuses in Whitehouse, Tyler and Bullard. East said the organization hopes to reach 1,450 by the end of the academic year.

Rose City Summer Campus will add locations at Hubbard and Boulter middle schools. TMA is working to ensure each location will be unique to maximize impact for the students served, East said.

Superintendent Marty Crawford said he is especially excited about the Boulter program and ways the district is working to not only recruit students, but also the innovative ideas they’re working on to help best serve students in the area. Boulter serves nearly 1,000 students, 91% of whom are considered economically disadvantaged. Some of the ideas he mentioned included the possibility for transportation and learning centered field trips.

”You know how much I love your ministry, I’m inspired by it. America needs more of it,” Board President Wade Washmon told East. “It doesn’t just help achieve successful student outcomes. It helps our community bridge gaps generationally and in other ways. It is vital to the success of America to have this going on.”

Board member the Rev. Fritz Hager praised the organization for finding new ways to answer the board’s request to help expand programming.

“My chorus for the last few years has been how do you do more and this is the first time you’re coming here with a plan to do significantly more,” Hager said. “Thank you for being creative. Thank you for galvanizing the community into the lives of so many kids.”

The board voted to accept a $10,000 donation from the R.W. Fair Foundation for the Tyler ISD Athletics Department. Crawford said the donation will help students in an upcoming youth basketball program. He said the district hopes to eventually expand to baseball and softball.

The board also voted to approve $310,828.91 in technology spending for its new high schools as construction of the academic wings nears completion.

Three students were honored for being recognized through the College Board National Hispanic Recognition Program:

The Hubbard Middle School Symphonic Band was recognized for being been named a Commended Winner in the 2019 Mark of Excellence National Wind Band Honors Project. The HMS Band won this honor by submitting a live recording of “Armory” by Randall D. Standridge and “Danza de Espana” by Carol Brittin Chambers. The HMS Symphonic Band is directed by Michael Oglesby and Austin Willis.