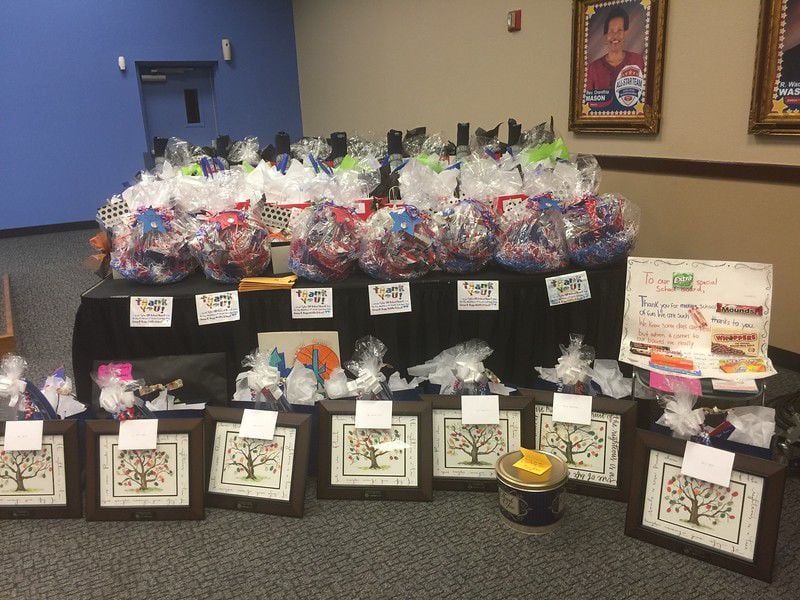 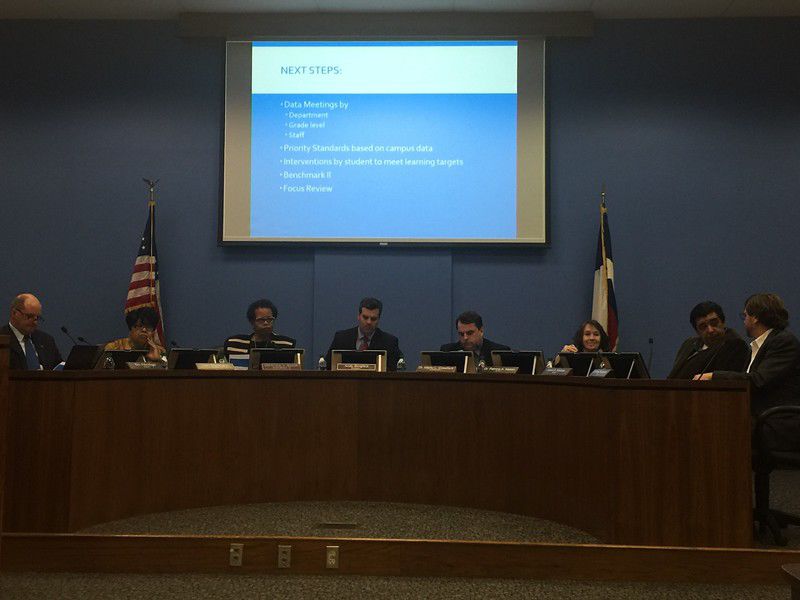 Tyler ISD is looking at options to take more control over areas typically dictated by the state.

The Tyler ISD board of trustees adopted a resolution Monday that will see Tyler ISD begin the process of becoming a District of Innovation.

Currently, 72 of the state’s 1,247 districts are listed as Districts of Innovation by the Texas Education Agency.

Superintendent Dr. Marty Crawford pointed out that many teachers new to the district must be offered tenure after their first year, which he said is too small a window to fairly assess them. The district could move to a three-year probationary period under the District of Innovation structure.

He also stressed the importance of being able to bring in highly qualified educators under alternative certifications, allowing for a wider pool of real world experience and expertise in the classroom.

“That’s not saying to not get a certified teacher, but if a teacher is certified in grade nine to 12 mathematics, they could go teach in middle school,” he said.

For example, Crawford said, he was certified to teach history, but also taught government, which he could not do with current regulations.

Another area of interest is moving the ending date of the school year.

“You could see us out before Memorial Day. We’re not promising anything there,” he said. “We know that if we try to start this year, it’s a $700,000 hit on this year’s budget. We won’t be recommending that.”

Crawford said an informal committee of parents, community members and staff have networked to see which areas might be of interest to the district.

Other East Texas schools that have gone to the District of Innovation structure include Canton, Van, Martin’s Mill, Mineola and Palestine ISDs.

Also at Monday’s meeting, the board reviewed its annual audit of the previous year’s finances. The findings revealed an unmodified opinion and that the finances were in good shape, according to Bob Roseman of Prothro, Wilhelmi & Company, PLLC.

The board was presented with a check for $23,745 from Grants for Great Ideas for various TISD campuses.

The board accepted a donation from the REL Dugout Club in the amount of $6,800.

The district has offered a possible timeline for the process of becoming a District of Innovation.

January - Board of trustees adopts a resolution.

February - Board of trustees hold a public hearing to consider developing an Innovation Plan.

February - Within 30 days, the board must formally decide to pursue or decline the opportunity.

February- Board of trustees appoints an Innovation Plan Committee.

May - The plan is posted on the website for at least 30 days.

May or June - Board of trustees notifies the Commission of the intent to adopt the Innovation Plan.

May or June - Public meeting is held to consider the final version.

June or July - Board of trustees adopts the plan with 2/3 majority vote.