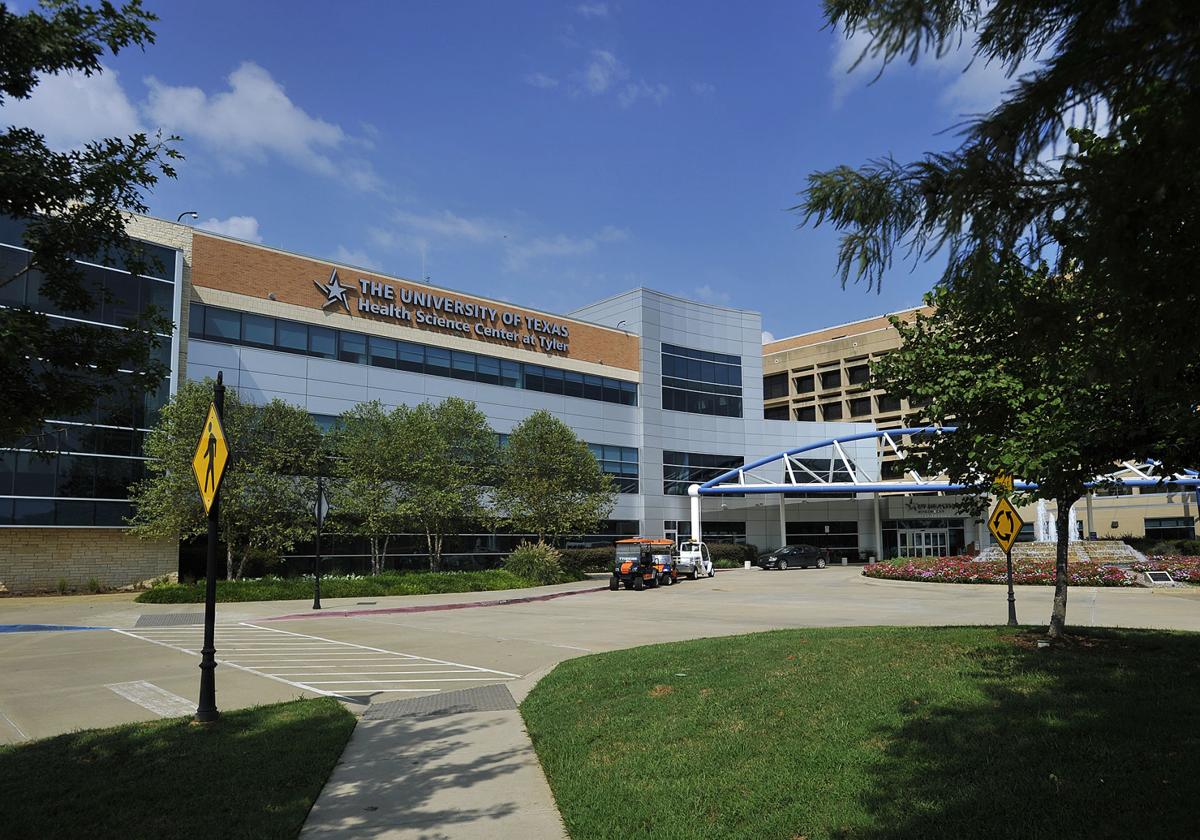 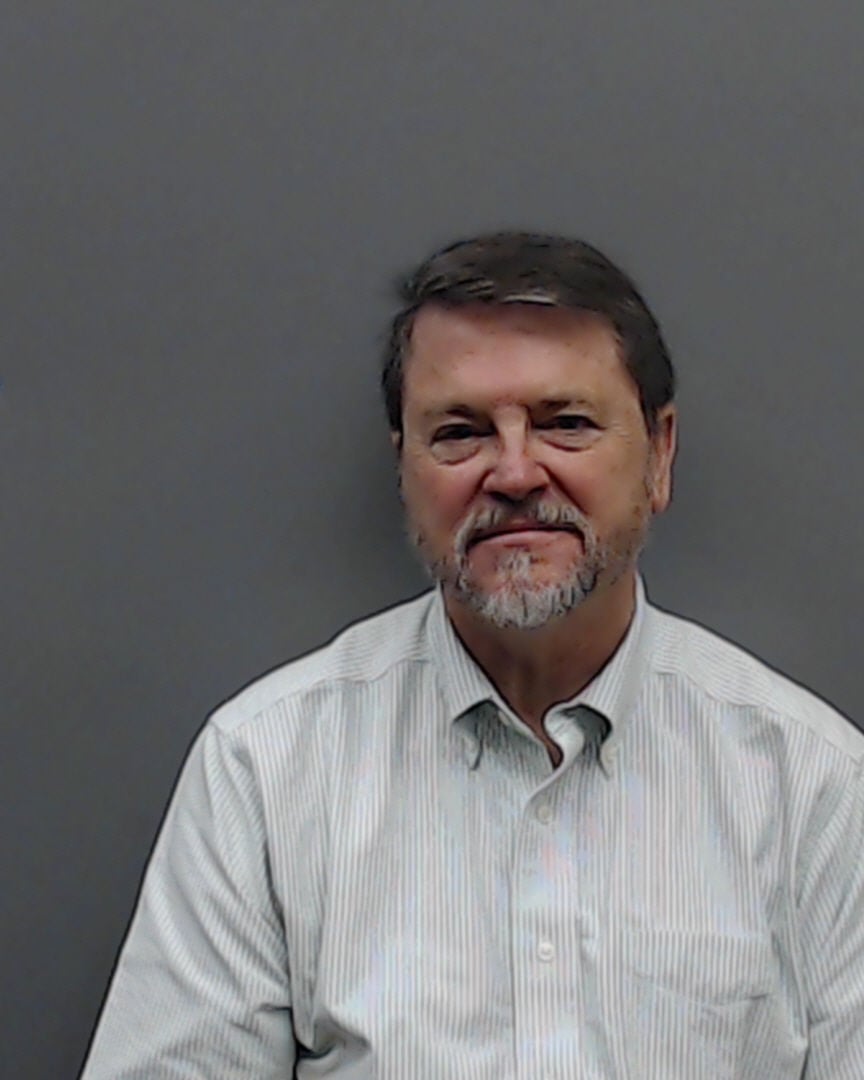 This story has been updated to correct an earlier version.

Up to three former doctors at the University of Texas Health Science Center at Tyler may have been involved in illegally diverting prescription painkillers, the Department of Public Safety has said.

Dr. James Stocks, 66, was booked in the Smith County Jail on Aug. 12 on a warrant for diverting a controlled substance. He was released the same day on a $100,000 surety bond, according to online jail records.

An affidavit from a special agent with the Texas Department of Public Safety alleges that Stocks, a former physician at the Pulmonary Clinic of UT Health Science Center at Tyler, had been prescribing APAP/hydrocodone (generic of Vicodin) to his colleague Dr. David Shafer from February 2001 to January 2019, “without having a valid, properly documented medical reason for the issuance of this prescription.”

The prescription was for anywhere from 60 to 90 tablets every 30 days, according to the affidavit.

During the course of the investigation, Shafer admitted himself into a treatment program, the affidavit said. Shafer also had called his boss in July to say he had a narcotic addiction and had been writing prescriptions for hydrocodone to his wife but consuming the pills himself, the affidavit said.

Shafer has not been charged in this matter, according to online Smith County judicial records.

Sgt. Jean Dark with the Texas Department of Public Safety said there is an ongoing investigation.

Jacob Martin, the spokesman for the UT Health Science Center at Tyler, said Wednesday he could not comment on reasons for separation, but could confirm that three people — Stocks, Shafer and a third doctor — resigned their positions.

On Thursday, the hospital system published three identical advertisements in the Tyler Morning Telegraph saying those three doctors were no longer seeing patients, as of Aug. 8, and directing their former patients to contact the hospital for release of their medical records.

“This is an ongoing investigation and we are working closely with appropriate regulatory, licensing, and law enforcement authorities on this matter,” Rachel Roberts, director of public affairs for the UT Health Science Center at Tyler, said in a prepared statement related to Stocks’ arrest.

“A review of our records indicates this did not involve patient care,” Roberts said of the situation with Stocks. “Our priority right now is working with our staff and team of providers to ensure continuity of care for our patients.”

Stocks declined to comment on the situation, citing advice from his lawyer.

Shafer’s phone number does not go to voicemail. He was not available at his home in Whitehouse on Friday. The third doctor’s number was unlisted in a public database and no one answered the door to his home in Tyler on Friday.

Stocks is accused of diversion of controlled substance by registrant, dispensers and certain other persons, a third-degree felony that is punishable by from two to 10 years in prison and a fine of up to $10,000.

Visit TylerPaper.com to read the affidavit from the Texas Department of Public Safety.

The Texas Medical Board has disciplined two Tyler doctors over their alleged prescriptions and use of controlled substances.

“In him we have redemption through his blood, the forgiveness of sins, in accordance with the riches of God’s grace ...” (Ephesians 1:7)