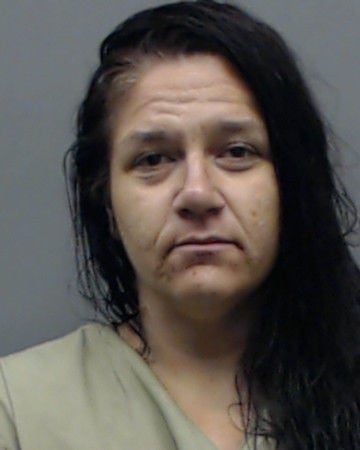 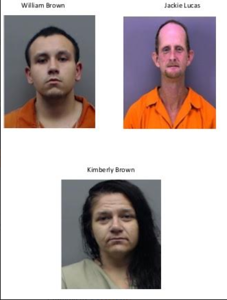 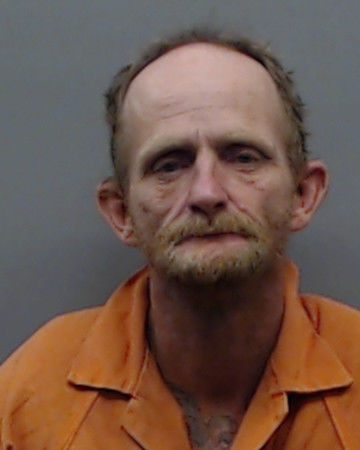 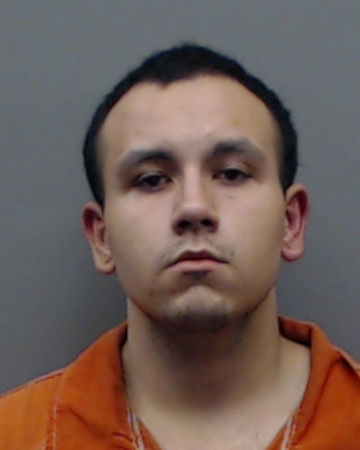 Three suspected burglars are in jail after the Smith County Sheriff’s Office said they stole nearly $40,000 worth of property.

At 9:15 a.m. Tuesday, Smith County Sheriff’s Office patrol deputies responded to an address on County Road 440 in Lindale in reference to a residential alarm.

The homeowner told deputies a building on their property was burglarized and two suspects were seen leaving the property with items that were taken out of the building.

As deputies were attempting to locate the suspects’ vehicle, the homeowner said they saw them driving on Interstate 20 and notified deputies.

After being questioned by Smith County Sheriff’s detectives, Lucas, Kimberly Brown and William Brown were arrested and charged with theft of property, a third degree felony. The stolen property, valued at nearly $40,000, was recovered and returned to the owner.