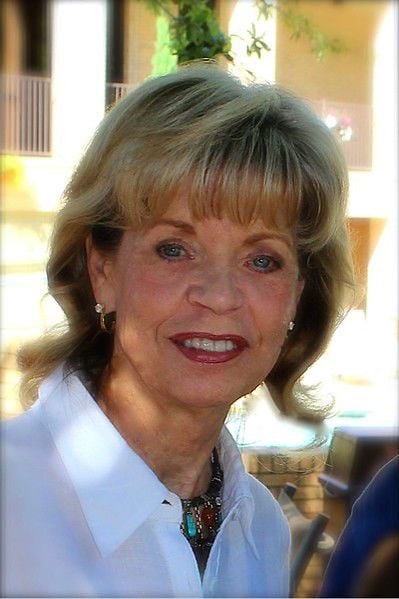 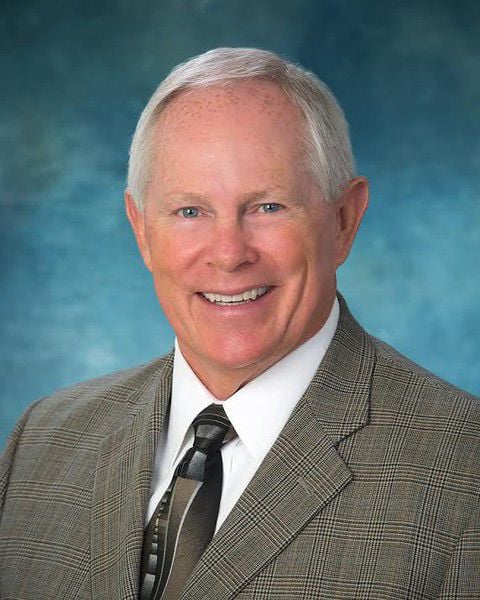 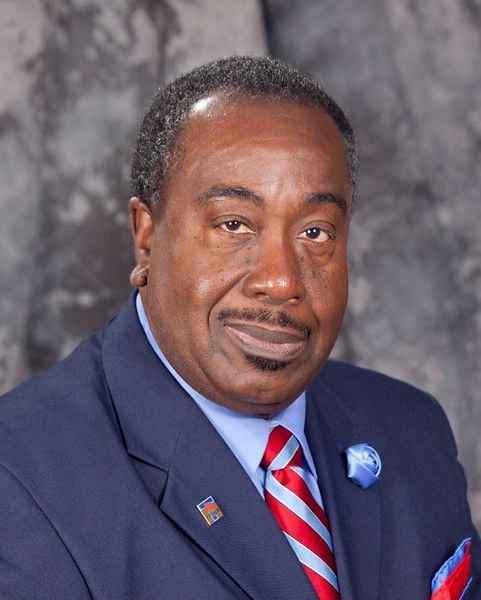 There are three open seats on the Tyler City Council and now three candidates on the ballot.

Wednesday was the first day for candidates to file for a seat on the Tyler City Council and on the Tyler ISD Board of Trustees. No candidates filed for places on the school board on opening day.

City council positions are elected in cycles. This year, odd-numbered council districts are up for re-election, which includes Districts 1, 3 and 5.

The filing period closes on Feb. 17.

The district roughly covers the area west of Broadway Avenue and east of Old Jacksonville Highway.

Over her two years on the council, Mrs. Sellers said she is proud to have used her insurance expertise to benefit the city. She has been in the insurance business since 1979 and is currently co-owner of Sellers-Patterson Insurance, which specializes in employee benefits.

Insurance isn’t a flashy topic, but it is a big-ticket item for the city.

The city hired a new consultant to evaluate its plan last year, and made some cost-saving measures to its plan.

“We changed the formula for prescription drugs, and created an new wraparound network of doctors for the employees,” she said. “Those things will help save money in the future.”

More changes are coming, she added.

“We are tweaking a few other things that won’t hurt the employees, but will help the city save money,” she said. “There’s no one else on the council that has the background in insurance, so I’m glad I’ve been able to help.”

Outside of meetings, the most rewarding thing for Ms. Sellers has been getting out and meeting the people of District 1.

If re-elected, Ms. Sellers is looking forward to tackling infrastructure projects, including working on the city’s drainage and water systems.

“It’s been fun to do the half-cent sales tax projects that everyone can see, but the city is aging and we need to worry about what’s going on underground and get that fixed,” Mrs. Sellers said, adding she is hopeful the broken drainage structure in the Ashore subdivision will be repaired in a year.

Incumbent Edward “Ed” Moore filed for his third term on the council. If re-elected, it would be Moore’s final term on the body.

Moore worked for 40 years at the Goodyear Tire and Rubber Company before he retired in 2007. There, he was elected to serve on the United Steel Workers local executive board for 12 consecutive years.

District 3 includes the northwest portion of the city, including areas north of Gentry Parkway, along with west Chandler Highway to the south and North Northwest Loop 323 to the north. It also includes the UT Health Northeast campus.

Moore said he is proud of the improvements made to the Texas College District, along Palace, 26th and Grand streets.

He is most proud of being able to get sidewalks installed along key streets, particularly those around schools.

“Our community was plagued with not having sidewalks in school zones,” he said. “It’s a shame, but that’s where we are.”

Pathways were installed near Boulter Middle School last year, and Moore is eyeing another key spot for more.

“We need sidewalks on north Palace and on Moore Street, leading from T.J. Austin Elementary School,” he said. “That will be the next project to keep those kiddos from walking in the streets.”

Moore is also concerned with attracting and maintaining manufacturing jobs.

He is also focused on bringing rooftops and industry to all areas of town.

“I’m elected from District 3, but I represent Tyler,” he said. “Tyler is my home, and I’ve lived here all my life. When north Tyler grows, all of Tyler grows. We need to increase and see about getting north Tyler to grow and be a productive community, but we still need more rooftops. If you don’t get the rooftops, you don’t et the businesses.”

Businessman Bob Westbrook filed for the District 5 seat, vacated by Mark Whatley who cannot run again due to term limits

“I feel like I’m the good person for the job,” he said. “I’ve given back enough to get a good understanding of the public-private partnerships in this community, and there’s nothing that I see that has to be fixed. As a businessman you see where you can apply your strengths to support the organization.”

He said the city is pro-business and pro-customer service.

“We are providing the best product for the best price, and when you look at an organization like that, you don’t have to worry about changing the culture. Every member of the council has a piece of expertise they lend to help solve the community’s problems, and I want to be one of those contributors.”

Westbrook said he is especially interested in looking at ways to help grade school children succeed through various partnerships.

How to file for City Council:

To qualify as a candidate, applicants are required to be at least 18 years of age or older, have resided in their district for at least six months and must be clear of any felony convictions. They also cannot have been determined mentally incompetent by a final judgment of a court.

Candidates should not have any delinquent city taxes, city utilities or other city assessments. They are required to live in their district while in office for the two-year term. The Tyler City Council has term limits, allowing each elected official to serve three, two year terms, or for six years.

The application for a place on the general election ballot can be picked up from City Clerk Cassandra Brager at City Hall, 212 N. Bonner St. or downloaded online at  www.cityoftyler.org/Departments/CityClerk/FormsApplications.aspx.

There is no filing fee.

Ms. Brager said applicants must first fill out an “Appointment of a Campaign Treasurer by a Candidate” form before they can start taking any campaign contributions.

How to file for Tyler ISD school board:

Candidates must be at least 18 years of age, reside within the single member district’s boundaries and must be clear of any felony convictions. They also cannot have been determined mentally incompetent by a final judgment of a court.

Board of Trustee applications must be received by or mailed to Tyler ISD by 5 p.m. Feb. 17.

Office of the Board Secretary