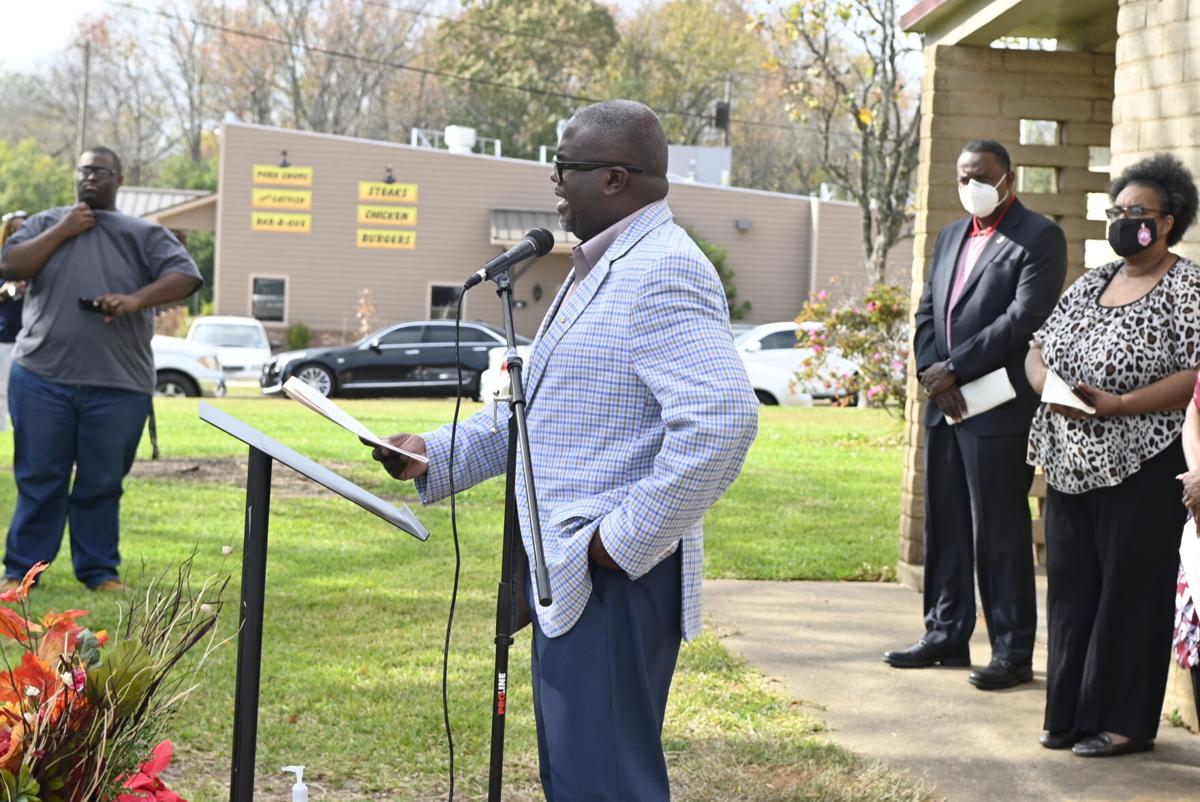 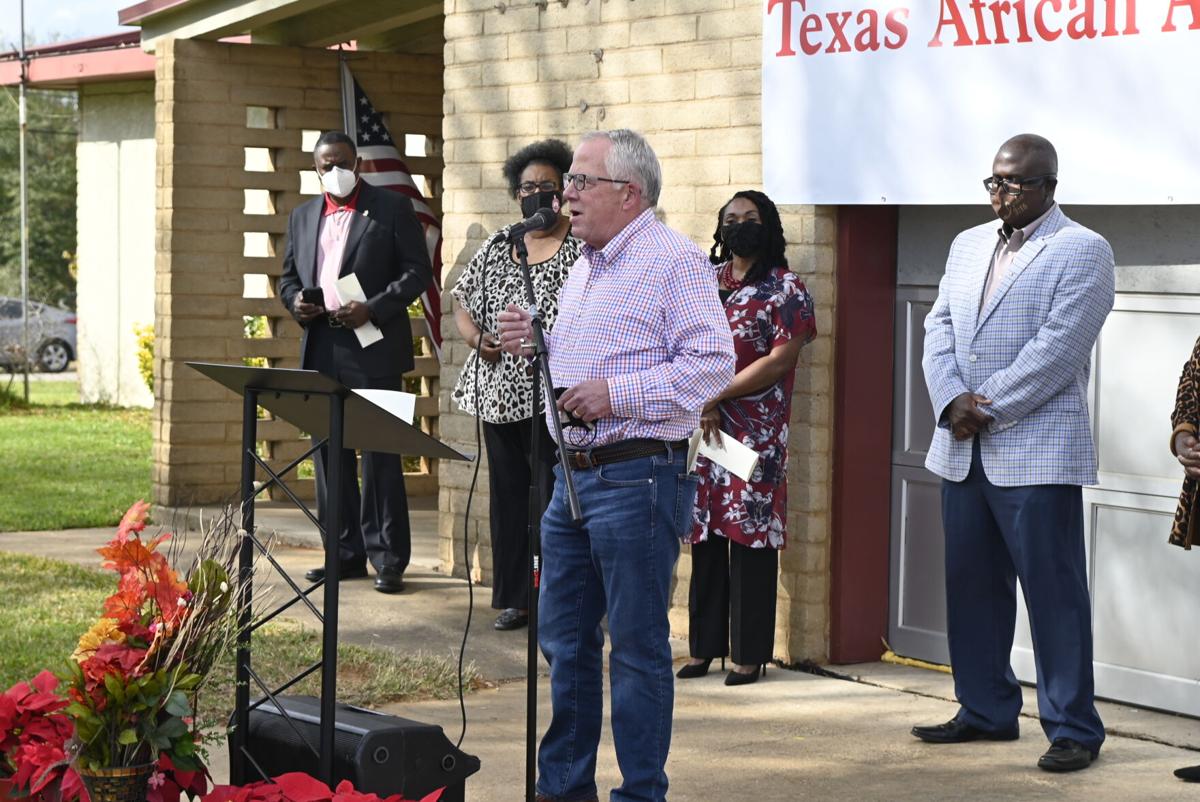 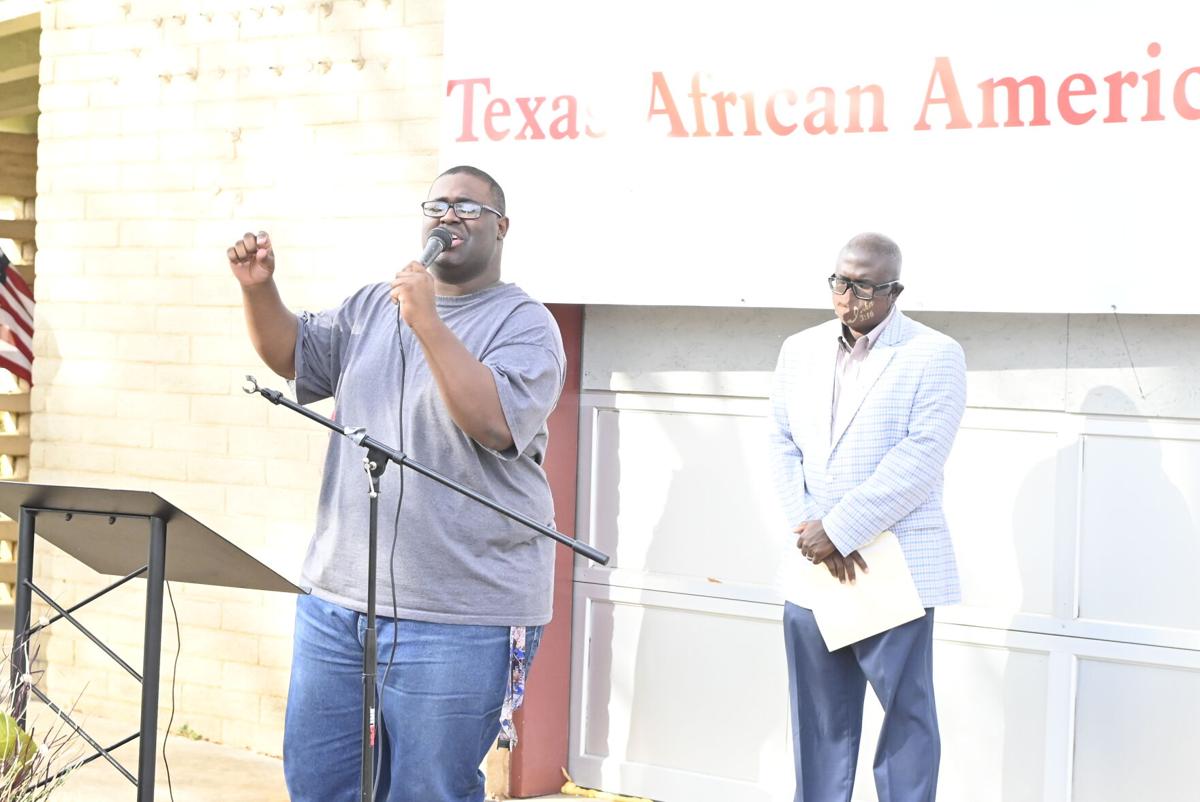 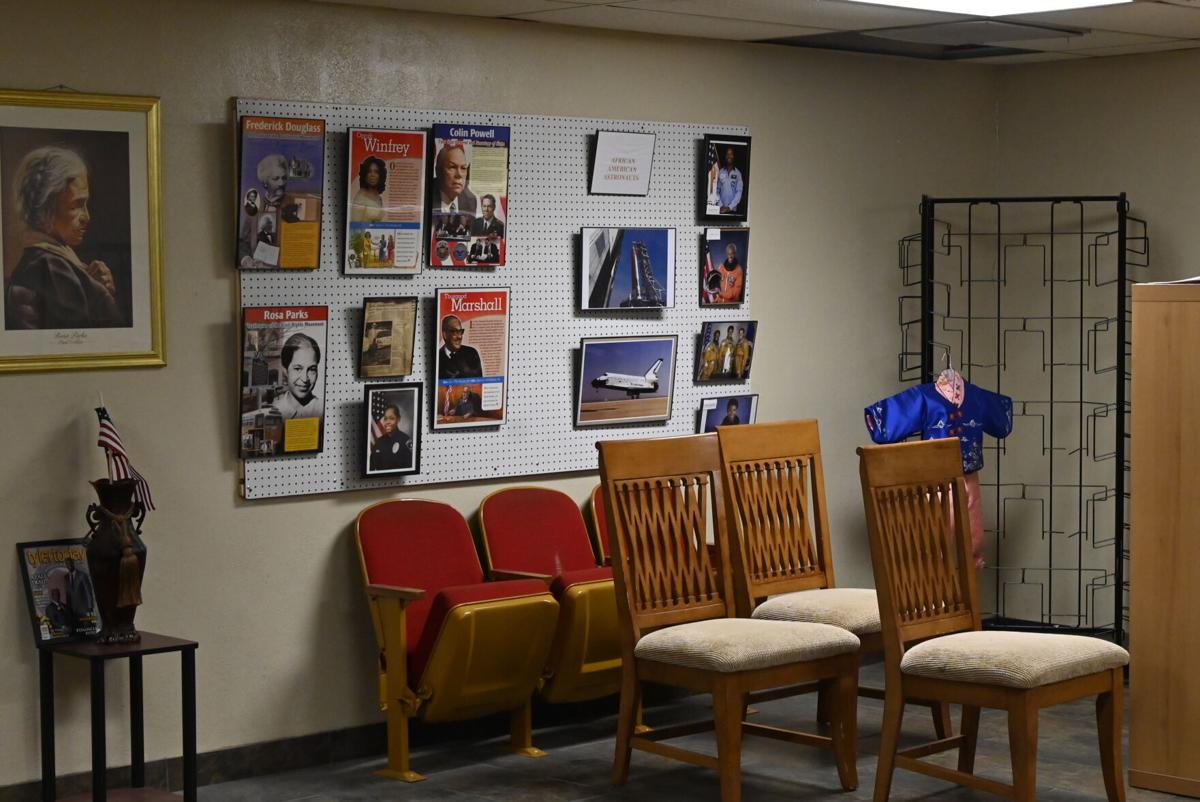 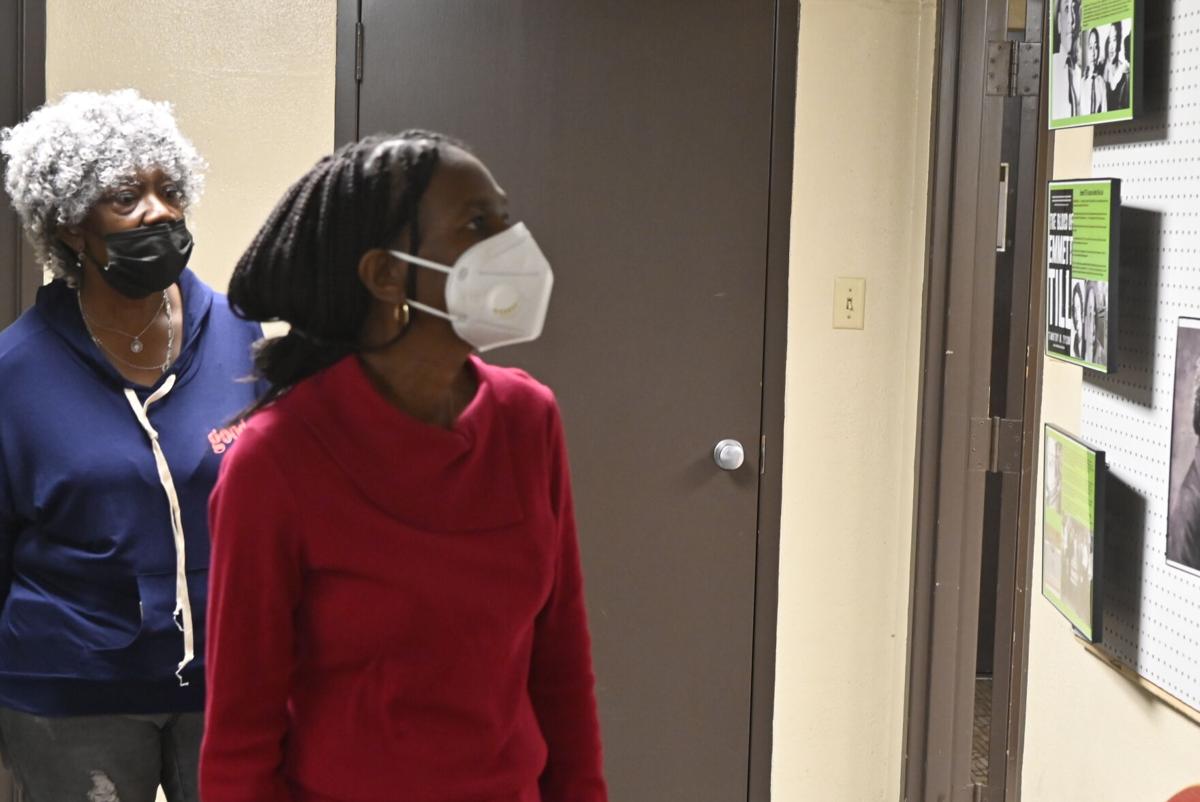 Leaders of the Texas African American Museum are looking forward to making the previous Tyler Fire Station No. 4 a state-of-the-art facility showcasing the history and heritage of African Americans.

The museum is a program overseen by the Empowerment Community Development Corporation, which received the old fire station, located at 309 W. Martin Luther King Jr. Boulevard, through a donation from the city of Tyler last week during the city council meeting.

During a news conference at the new location Friday, Empowerment Community Development Corporation President Stanley Cofer said he’s thankful for those who helped the museum get to the new location.

He first noticed the fire station when driving through north Tyler looking for a place to build tiny homes, and then saw the old fire station becoming empty.

“I was like, north Tyler doesn’t need another vacant building,” Cofer said. “Mr. Broussard asked us to bring a proposal to the city, and the rest is history.”

He said the goal is to make a state-of-art museum that community members can be proud of.

The museum will provide history preservation and tourism for the city of Tyler, which Cofer said is in line with the Tyler First Plan for the northern part of the city.

He also announced the ECDC’s $1 million campaign to renovate the building for the museum. He encouraged people in attendance and those watching online to give what they can.

People can make donations online at fundly.com, and they can also give by check or money order written out to Empowerment CDC with donation to TAAM in the memo and mail to P.O. Box 131301 Tyler, Texas 75713. A donation can be brought to the museum as well.

“We’re so very thankful the city of Tyler agreed to give us this building free of charge,” she said. “Our intent is to make some great improvements to the Texas African-American Museum. We have much space, and let me tell you we’re going to take advantage of it.”

She noted that it was befitting for the museum to be located on Martin Luther King Jr. Boulevard.

While the new location isn’t open to the public yet due to COVID-19, some exhibits of local, regional and statewide African-Americans are on display, while other parts of the fire station are undergoing renovations, she said.

There will be a meeting room, library and large exhibit following the improvements.

Washington said the museum is having an architect come in to assist with renovation plans.

“To me, we’re all brothers and sisters in Christ and I hope we can all come together,” Warren said.