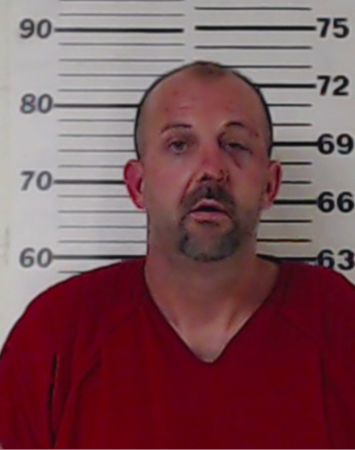 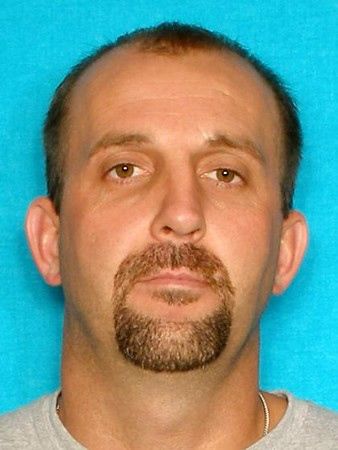 A burglary suspect wanted by multiple East Texas police agencies and sheriff's offices is behind bars.

Law enforcement officers said Himes evaded arrest, resisted arrest and escaped from custody, but was captured and booked into the Henderson County Jail.

Himes was wanted by the Tyler, Athens, Canton and Lindale police departments and the Smith and Henderson County sheriff's offices, according to police.

He was charged with escape from custody, resisting arrest, evading arrest or detention, three counts of credit card or debit card abuse of the elderly, fraudulent use or possession of less than five items of identifying information of the elderly and burglary of a habitation, according to Henderson County jail records.

Himes is being held on bonds totaling $577,000, according to jail records. Many other warrants are pending through several other agencies, according to Tyler Police.

Editor's Note: This corrects an earlier version that misspelled Himes.