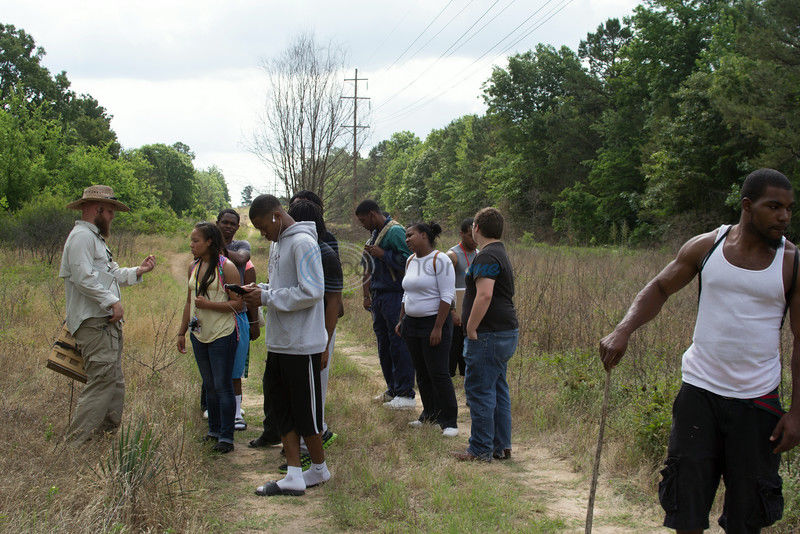 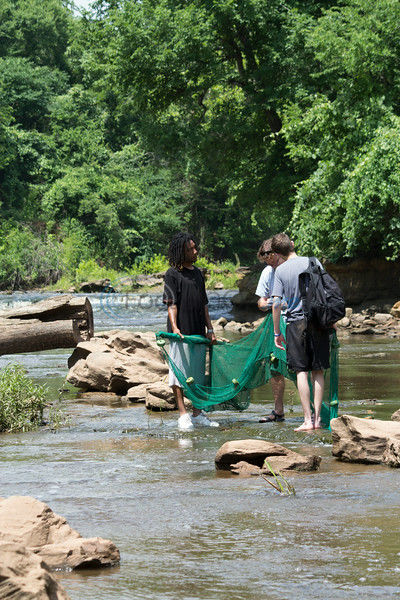 Steve Korevec/Courtesy Students fished for American pickerel fish. The students then DNA coded the fish to determine which species they were most similar to 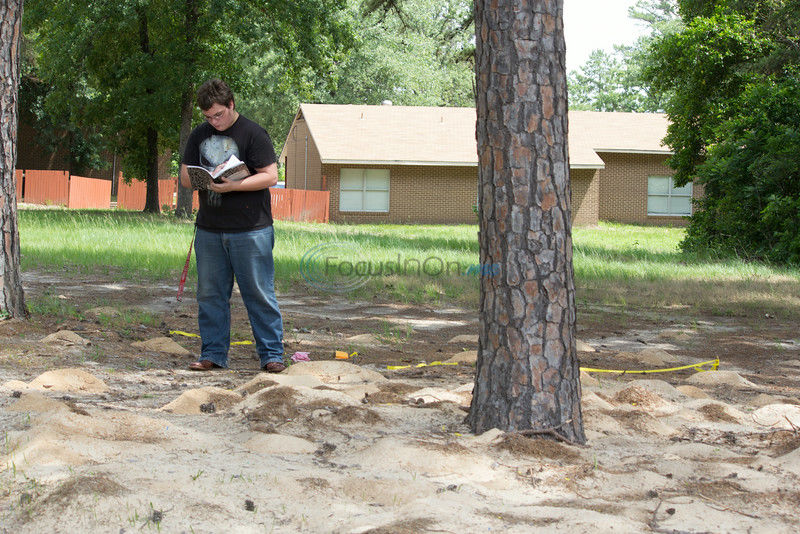 Steve Korevec/Courtesy Students fished for American pickerel fish. The students then DNA coded the fish to determine which species they were most similar to

Nathan Winstead, of Eustace, spent six weeks of his summer studying the habits of the Texas Leaf Cutter Ant.

The ant is unique because it can have multiple queens in its large nest, and it lives in a symbiotic relationship with a fungus.

"What they do for food is they have a fungus chamber where they cut the leaves," the 20-year-old Trinity Valley Community College biology student said. "They put it on the fungus to feed the fungus, and the fungus produces a liquid the ants eat."

Winstead was one of about 50 students participating in the Jarvis Christian College National Science Foundation summer science program.

The students stayed on the campus and completed group-oriented work in a variety of fields including astronomy, ecology, botany and biology. Fourteen projects were completed for upper-level college credit.

"The most interesting part was seeing their similarities and how intelligent they actually are," he said. "They can tell when it was going to rain. The similarities between them and us are astounding. If they are working and it starts to rain, they will drop what they are doing and come inside, and if it's real hot, they aren't as active."

Briaena Lee, 21, of Fort Worth, spent her week looking for micrometeorites.

"It's a tiny falling or shooting star from space that lands in earth's atmosphere," the social work major said. "They're constantly falling and land on top of the buildings. Once it rains, it washes through the drains to the soil on the ground."

The group sifted through soil samples on the tops of buildings, theorizing the older buildings would have more micrometeorites.

Savanna Ross spent the week DNA coding native fish. Her group was looking for the red fin pickerel, which was documented in online databases to be the primary pickerel in the area, but instead found its cousin, the grass pickerel.

"We used a DNA kit to sequence out a certain gene, the CO1 gene, and then amplified it and sent it into the lab to have them put in a nice spreadsheet, (and then) entered it into a website to tell how closely related it is to something else," Ms. Ross said.

She enjoyed the lab work, but the marine biology major said the best part was going out in the field.

"My favorite part would be going out in the field to learn how to collect samples in the wild. It was very enjoyable," she said.