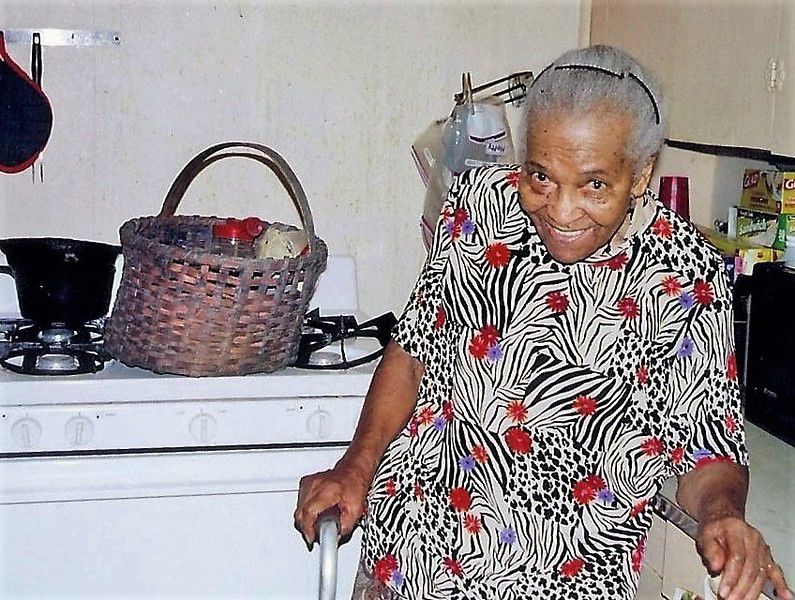 Courtesy Pearline Williams is shown with a basket her mother made. 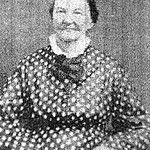 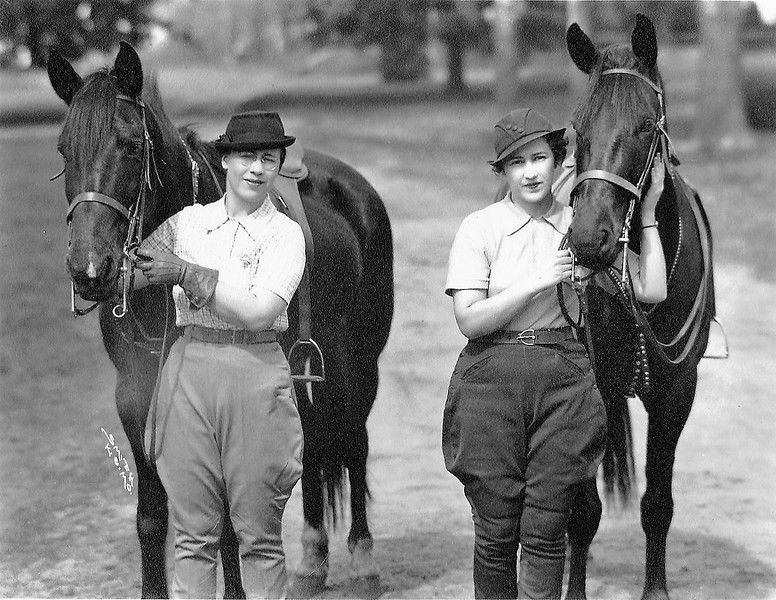 In the photo are sisters, Savannah Lowry Cross (left) and her sister, Samantha Engledow Cross of Troup, dressed in English riding attire and photographed with their horses in the early 1920s. 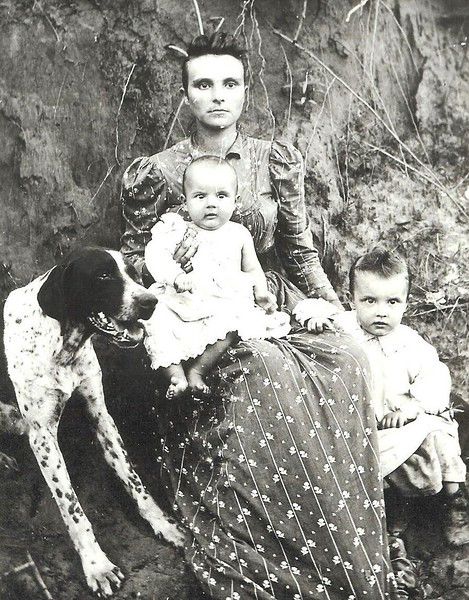 Courtesy Photographed circa 1890, Virginia Ayers is shown with children, Lillie and James, along with their bird dog named Frank. 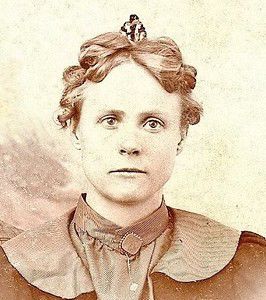 Courtesy Pearline Williams is shown with a basket her mother made.

In the photo are sisters, Savannah Lowry Cross (left) and her sister, Samantha Engledow Cross of Troup, dressed in English riding attire and photographed with their horses in the early 1920s.

Courtesy Photographed circa 1890, Virginia Ayers is shown with children, Lillie and James, along with their bird dog named Frank.

Born in Rusk County, Jan. 19, 1867, Eugenia Virginia Arms (Ayres) was an honorary member and Real Daughter of the J.E.B. Stuart Chapter, United Daughters of Confederacy (UDC). At the time of her death, she was one of the oldest members of the Dallas Jane Douglas Chapter of the Daughters of the American Revolution (DAR). She had six ancestors who served in the colonial army during the American Revolution. Mrs. Ayres was a direct descendant of William Bradford, second governor of Plymouth Colony, who sailed over on the Mayflower with the Pilgrims in 1620.

According to tradition, Helena was the first child born of English speaking parents in Texas. Helena Dill Berryman was born in a home on North Street in Nacogdoches, Sept. 8, 1804. She and her family lived in Nacogdoches when it was ruled by Spain. The family also had a home in Natchitoches, Louisiana, where in 1824, Miss Helena Dill met Capt. Henry Berryman, a Virginian, at an Officers' Ball. The couple fell in love and within two weeks Capt. Berryman sent a letter to her father asking for her hand in marriage. Helena and Capt. Henry would have five children, three lived to adulthood. After the death of her husband, Helena reared 30 orphans and was one of the first contributors to Buckner Orphans Home in Dallas.

Copies of Helena Berryman's letters dated 1879 to 1886 are included in the Spunky Women's book. A portion of one written to her son on June 16, 1879, is included here - Helena discusses the recent drought, "…we had very heavy dews, which kept vegetation alive, but since then, everything has gone down rapidly, and all the rain now wouldn't make a bushel of corn to the acre. But if we could have rain and several days of cloudy weather, we could make our bread. The cotton, up to this time is looking very well. The oat crop turned out tolerably well. Most persons have stopped feeding their corn to their stock and are saving it for bread. We still got something out of our gardens. Marietta had yesterday for dinner, a large dish of snap beans, any amount of tomatoes, fried roasting ears, chicken and dumplings, and a large peach cobbler, and today we had same, with the addition of pea soup and Irish potatoes."

Feisty, funny, thoughtful and wise, Mrs. Pearline, 102, didn't hesitate to speak her mind when she was interviewed at her home near Bullard on Aug. 28, 2008.

Pearline was born June 15, 1906, in Ponta, to Luke Laster Franklin and Bessie Leola Fuller. She shared, "… My dad was part Cherokee Indian … and most of my people on my dad's side, his brothers and sisters, were professional people. Dad, or Papa, as I called him, went to Prairie View College and most of his brothers and sisters were educators. Sometimes Papa taught us at home, he put up a black board ... Mother was also part Indian ... all of my mothers' people were tall; mother always said they were from that tall tribe of Africans …"

In 1923, Savannah Carnes and her sister Samantha enrolled in Stephen F. Austin State Teachers College's first four-year graduating class. Savannah would teach at the college, too. Over the course of her lifetime, Savannah set many goals and tackled each with aplomb. Taking a leave of absence from SFA (1928-29), she attended the University of Michigan and graduated with an MA in math. In 1931-32, she took another leave and attended Stanford University in California on a dare. She was told she wouldn't pass the entrance exam because she was a woman so, of course, she decided to try. Savannah not only passed the test but was one of 35 women admitted to Stanford's Graduate School that year.

After her father Joe Cross died in 1941, she ran the family Rosanah Hereford Ranch, was elected to the Board of Directors of the East Texas Hereford Association and later elected its president in 1960. During her lifetime, Savannah would serve on many distinguished boards and for 12 years was on the Board of Regents for the Texas State Universities. Savanah's active involvement with Stephen F. Austin State University would span 70 years. She was honored with their first Distinguished Alumnus Award.

According to Lois Pierce, a relative, "…Emma V. Halbert Durham could do just about anything. She made clothes from flour and sugar sacks, could cook, farm, build fences better than a man, can vegetables, butcher livestock, make soap and complete many other chores associated with living on a farm and raising a family … She married John Durham …"