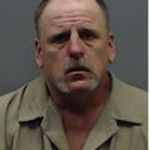 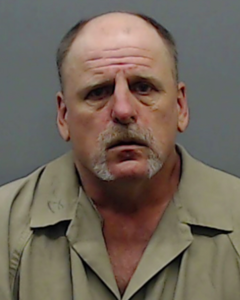 A Smith County man is in jail on accusations that he stabbed a person.

Smith County Sheriff's Deputies responded to a report of a stabbing in the 1700 block of County Road 246 North at about 6:45 p.m. Monday, according to a news release.

Ernest Mosley Harris Jr., 48, was arrested and charged with two counts of aggravated assault with a weapon. He is being held in the Smith County Jail on bonds totaling $150,000.

The victim was treated at a Kilgore hospital and released. Investigators believe the stabbing was a result of a civil dispute.