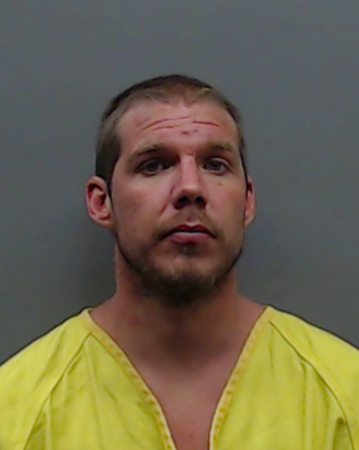 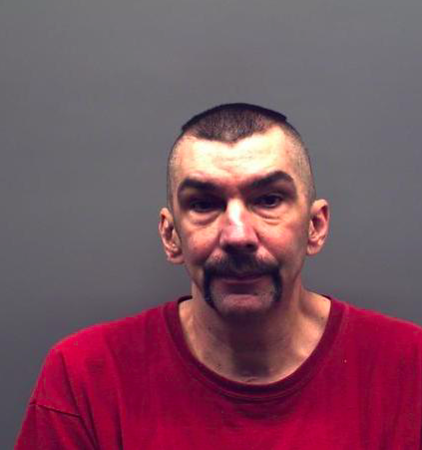 Smith County court rooms were called to order Monday morning for dozens of defendants on the dockets.

Among those was first-degree murder suspect, Joshua Adam Scales, 30, of Arp. Scales is the suspect in a fatal shooting in Troup on July 14, 2016, that claimed the life of 30-year-old Jordan Richard Ladue.

According to court documents, Scales allegedly shot Ladue in the upper chest and neck area with a .45 caliber pistol after a brief argument at a home in the 1100 block of West Noble St. in Troup.

Scales and his lawyer were granted a continuance in the case due to a death in the family.

Another defendant in a first-degree felony case made an appearance in court with his lawyer. Buddy Wayne Wiley was indicted by a grand jury on three counts of alleged aggravated sexual assault against a child on Dec. 3, 2015.

He was booked into the Smith County Jail on Dec. 7, 2015, and was held on a $1.5 million bond, according to Smith County judicial records.

Judge Jack Skeen Jr. granted what he said would be his last continuance in the case, citing that there had been 12 continuances in the case since Feb. 2016.

The defense and the prosecution agreed on another continuance and set Wiley’s case on the docket for July 10.

Demetrice Watson, 20, of Mansfield, a co-defendant in the Nov. 5, 2015, aggravated robbery of a 71-year-old victim in the parking lot of the Cash America Pawn parking lot in the 2100 block of W. Gentry Parkway, was in court with his lawyer. The judge issued a continuance in the case to Watson and Kenjoria Walier, 18, of Tyler, in hopes a plea docket agreement could be reached.

Kenjorian Walker, 19, of Tyler, was booked into the Smith County Jail on Nov. 6, 2016, and released on a personal recognizance bond on April 22.

A third co-defendant, Breshawn Cathey, 22, of Tyler, pleaded guilty to the aggravated robbery. He was convicted and sentence to 12 years in the Texas Department of Criminal Justice on June 1, according to Smith County judicial records.