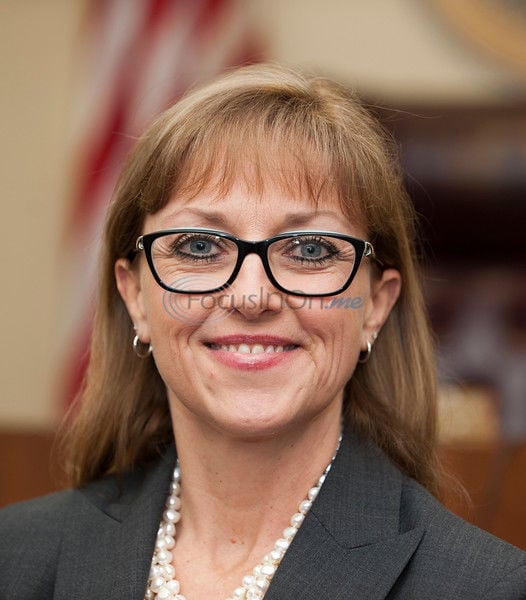 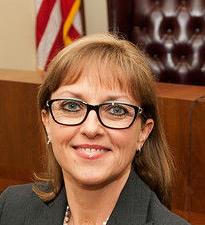 District Attorney Matt Bingham was just reelected in 2014. But during his campaign Bingham said it would be his last, which means a bevy of candidates might seek the open position.

Earlier this week, the 49-year-old Mrs. Sikes, who has been a prosecutor in Smith County since 2003, filed an appointment of campaign treasurer in her campaign for the position. The filing means she can begin raising money to fund a campaign.

She has assigned herself as treasurer for the campaign.

Mrs. Sikes said she several residents had approached her over past months regarding Bingham's eventual departure. She filed the paperwork after prayer and being unable to convince Bingham to run again, she said.

"I have taken the first step, filing a Campaign Treasurer's document, that will allow me to start the process of running for the position of Smith County Criminal District Attorney in 2018," she said in a statement. "It is so very early in the process that I will wait to make a formal announcement."

Mrs. Sikes is a 1989 Baylor Law School graduate. Her first legal position was as a prosecutor in Navarro County for eight years.

Mrs. Sikes said she and the rest of the office's team would be focused on continuing to protect and serve Smith County residents for the remainder of Bingham's term.