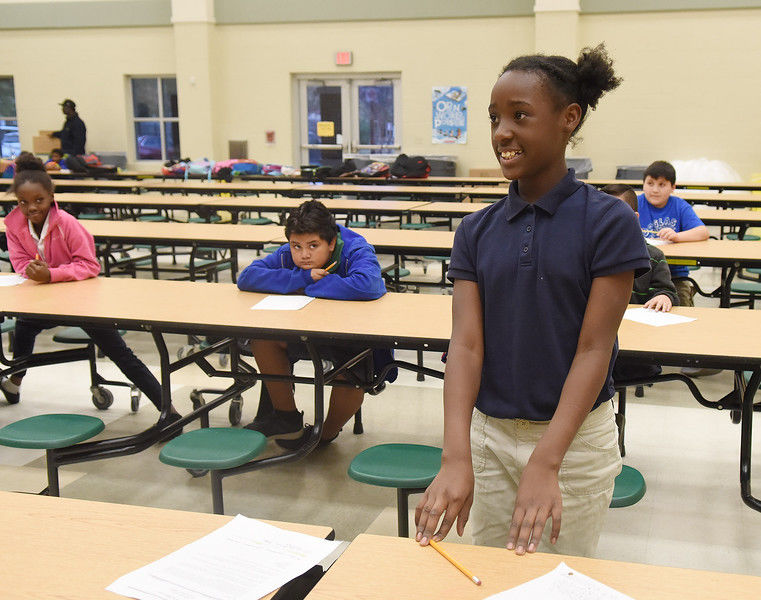 K'hyanna Lewis, 10, participates in a spelling bee at the after school Boys and Girls Club program at Douglas Elementary School. (Sarah A. Miller/Tyler Morning Telegraph) 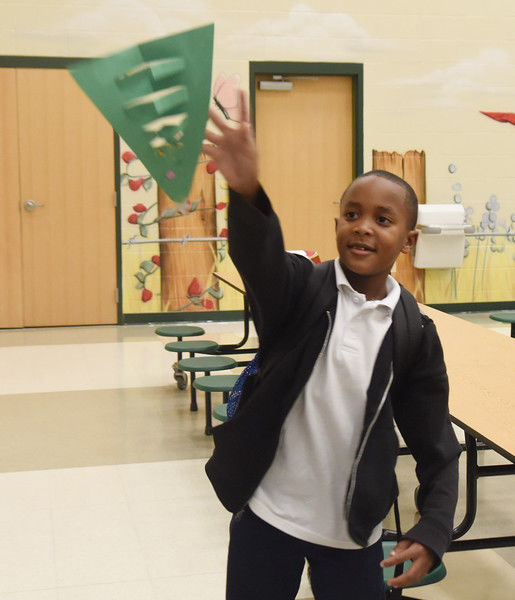 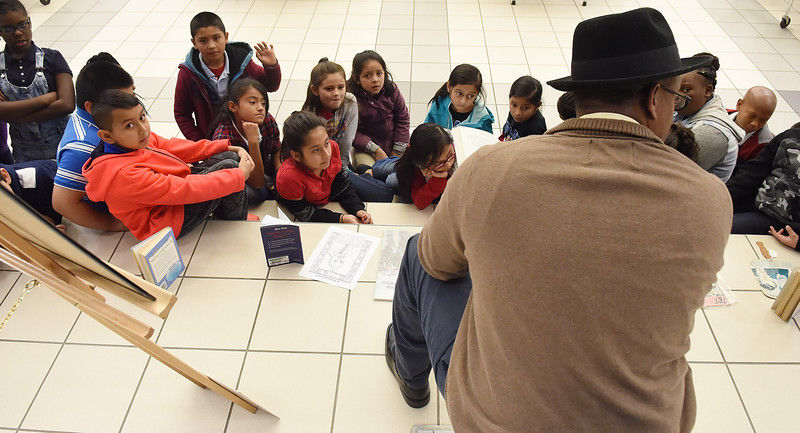 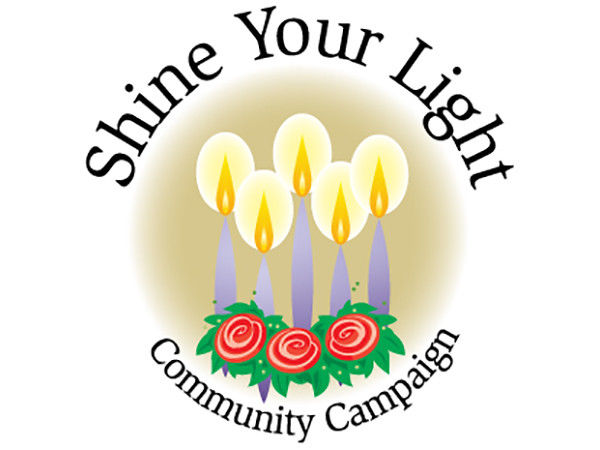 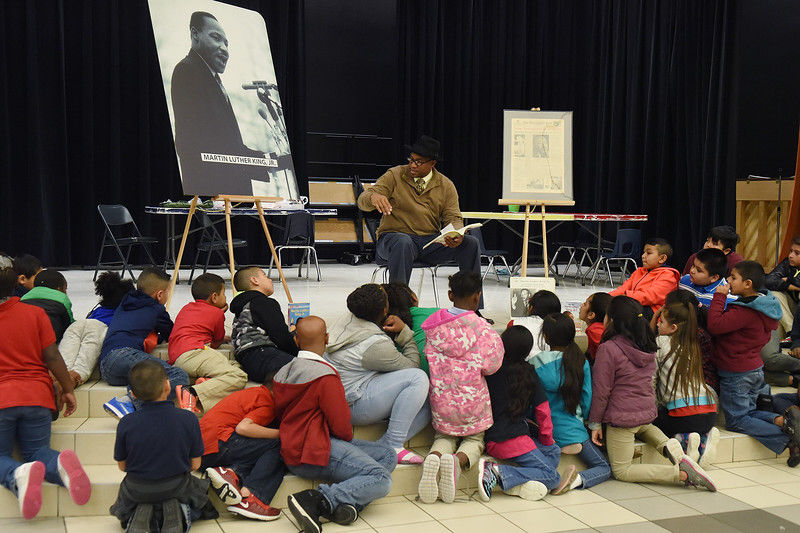 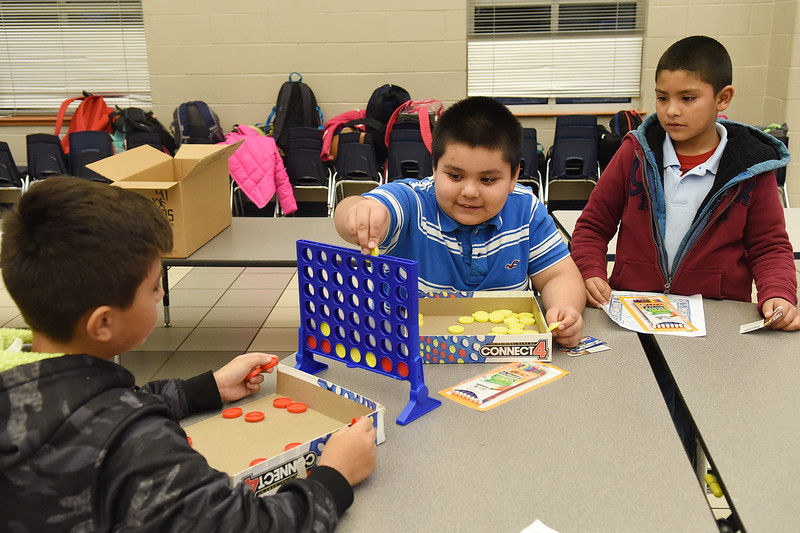 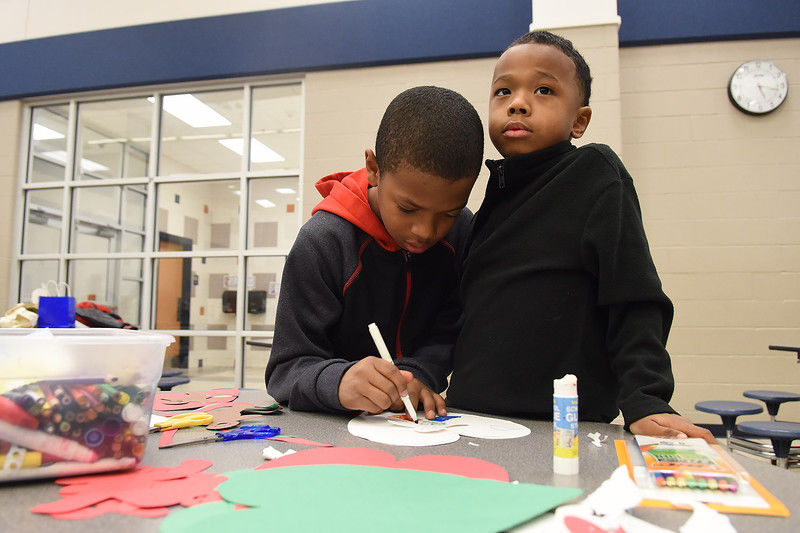 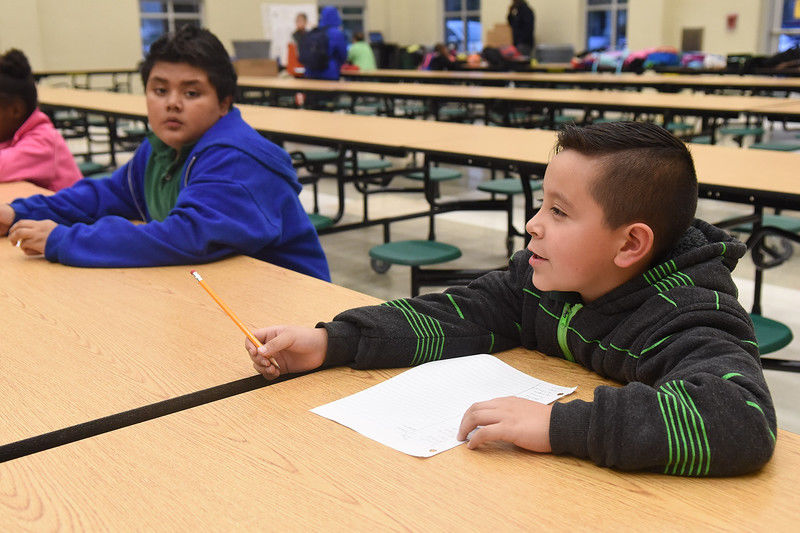 Ian Perez, 7, participates in a spelling bee at the after school Boys and Girls Club program at Douglas Elementary School. (Sarah A. Miller/Tyler Morning Telegraph) 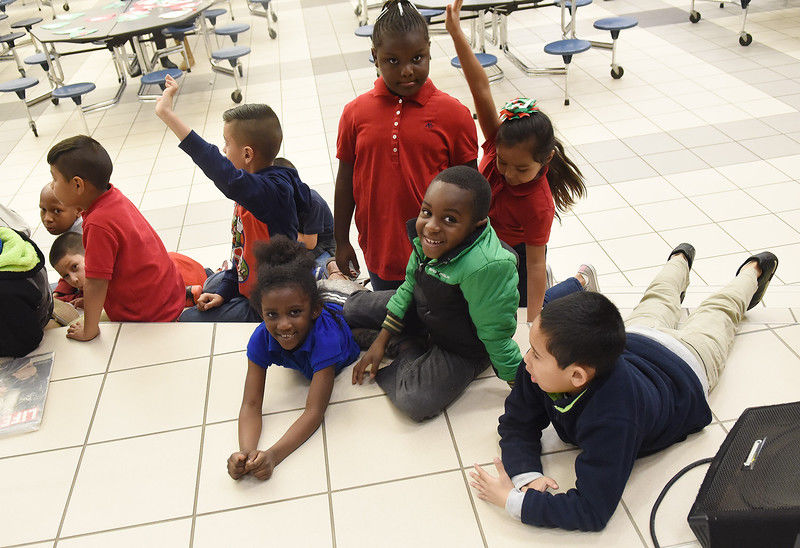 Children listen to a story at the after school Boys and Girls Club program at Griffin Elementary School. (Sarah A. Miller/Tyler Morning Telegraph) 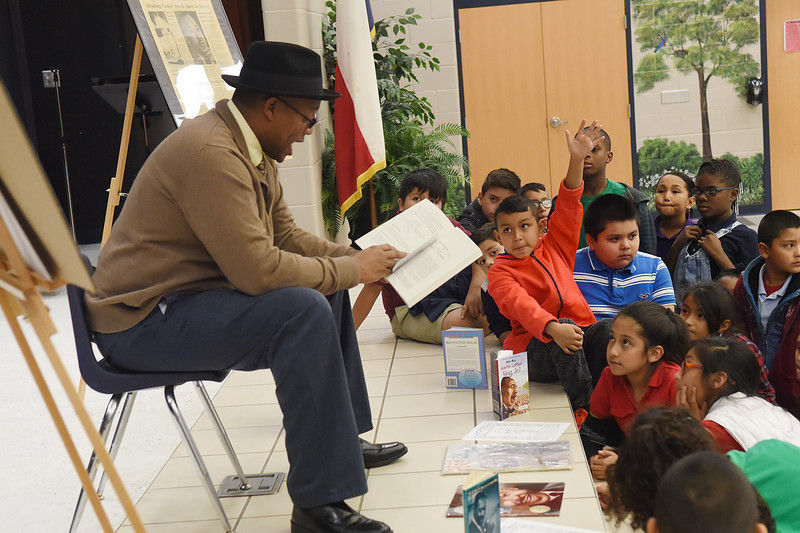 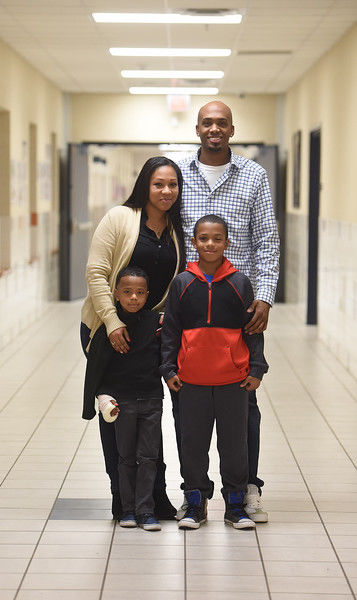 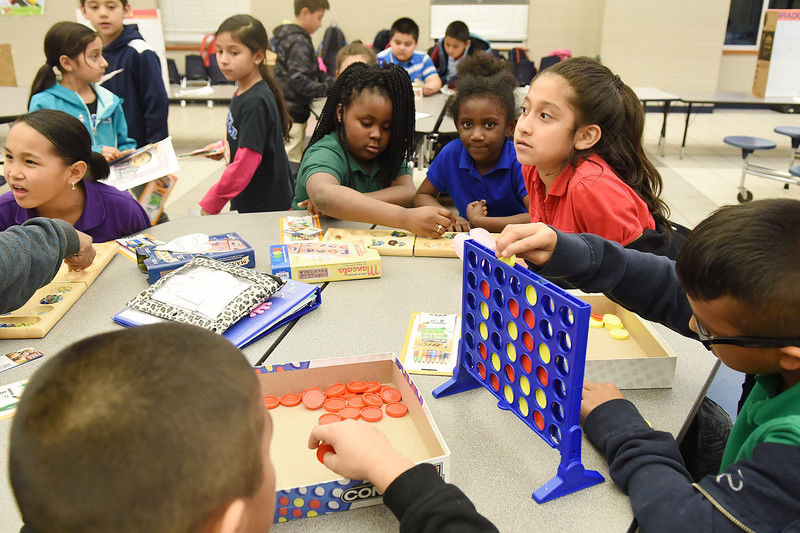 K'hyanna Lewis, 10, participates in a spelling bee at the after school Boys and Girls Club program at Douglas Elementary School. (Sarah A. Miller/Tyler Morning Telegraph)

Ian Perez, 7, participates in a spelling bee at the after school Boys and Girls Club program at Douglas Elementary School. (Sarah A. Miller/Tyler Morning Telegraph)

Children listen to a story at the after school Boys and Girls Club program at Griffin Elementary School. (Sarah A. Miller/Tyler Morning Telegraph)

When Andre and Whitney Horne had their second child, it seemed as if Mrs. Horne was working just to pay the rising costs of child care.

The couple soon decided it was more cost-effective for Mrs. Horne to stay home with 9-year-old Jordain and 6-year-old Trej.

Now, thanks to the Boys and Girls Clubs of East Texas, Mrs. Horne is back to work and the couple is paying less for two children to attend the club's after-school program than they did for one child to have child care in Georgia, where they previously lived.

"We were paying $80 a week just for (one child)," Mrs. Horne said. "It has helped tremendously. Child care can be so expensive."

The Boys and Girls Clubs is among 10 agencies slated to benefit from this year's Shine Your Light Community Campaign, a fundraising effort that's raised more than $1.3 million for 20 local nonprofits since its 2008 inception.

Recently, the Boys and Girls Clubs of East Texas has made a push to provide affordable after-school care to families that need it the most at 13 schools in the Tyler and Bullard areas.

The program provides on-campus after-school care for students in kindergarten through fifth grade during the school year.

Five of the 13 schools in its program offer a permanently reduced rate of $15 per week, down from $45. The nonprofit hopes to keep expanding the discount rate to other schools.

Vice President of Development Deanna Sims said the program has grown to 916 students, which represents a 25 percent increase in enrollment for this semester. That's twice the growth the program saw during the entire 2015-16 school year.

Ms. Sims said the mission of the Boys and Girls Clubs is to provide support for the whole child - emotionally, spiritually and educationally.

The Boys and Girls Clubs is a branch of The Mentoring Alliance, which also includes Gospel Village mentoring program and Rose City summer camps.

The Hornes love that the club also focuses on faith, but more than anything, they appreciate the high quality of care the club provides.

"I have pretty high expectations, but they have by far exceeded them," Mrs. Horne said.

By providing a safe and stable environment for the students to grow emotionally and academically, the club has seen tremendous results from its children.

Statistics show more than 70 percent of the club students finish most or all of their daily homework during the after-school program.

"We're able to reach emotional and individual needs that maybe they don't have the time to address in class," Ms. Sims said.

The Hornes are big fans of the character the club tries to build.

"We have guidelines at home and set expectations for our house rules and morals, so they help reinforce that," Mrs. Horne said.

In addition to help with schoolwork, the club also offers Bible study, snacks or meals and plenty of recreation.

Ms. Sims said about one-third of the program's $3 million budget is covered by tuition.

"The rest has to be made up through fundraising," she said. "These children will never be able to afford our services so it has to be a community effort."

At the end of the day, Mrs. Horne has one less thing to worry about and can focus on spending time with her family.

"I work until six, so by the time I get home, I have to put them in the shower while I cook, so we're able to have some family time," she said. "Usually when you have two working parents, you don't get that."