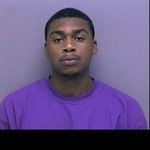 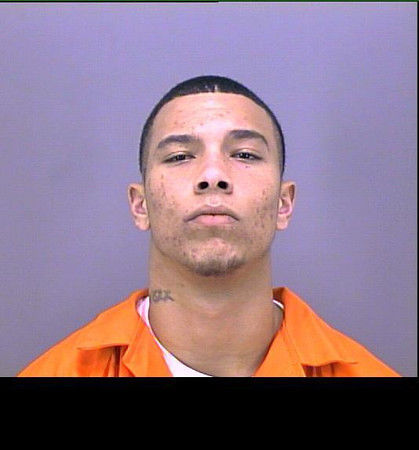 A second suspect in a Tyler motel homicide turned himself in on Monday morning, and police have identified two more suspects in the case.

Lawrence Murphy Jr., 20, turned himself in about 9 a.m. to officers at the Tyler Police Department.

Judge Jack Skeen issued a warrant for his arrest on Wednesday for his alleged involvement in the death of 26-year-old Wesley Scott Lester on June 15 at American Inn, 1800 W. Erwin St.

After the warrant was issued, investigators believed he fled to the Dallas area, according to information from the department.

Murphy’s bond was set at $1 million.

Darian Pilkinton, 18, also turned himself in for his alleged involvement in the homicide on Friday afternoon. Judge Christi Kennedy set his bond at $750,000.

Authorities said they have identified two more people connected to the crime.

A warrant was issued for the arrest of Michael Tekielleon Browning, 34, of Tyler for capital murder.

The fourth suspect’s name has not been released, pending the issuance of an arrest warrant, according to the department.

Crimestoppers will pay up to $1,000 for information that leads to the arrest and charges filed against the suspects in this case or any felony case.

The investigation is ongoing.

“In him and through faith in him we may approach God with freedom and confidence.” (Ephesians 3:12)