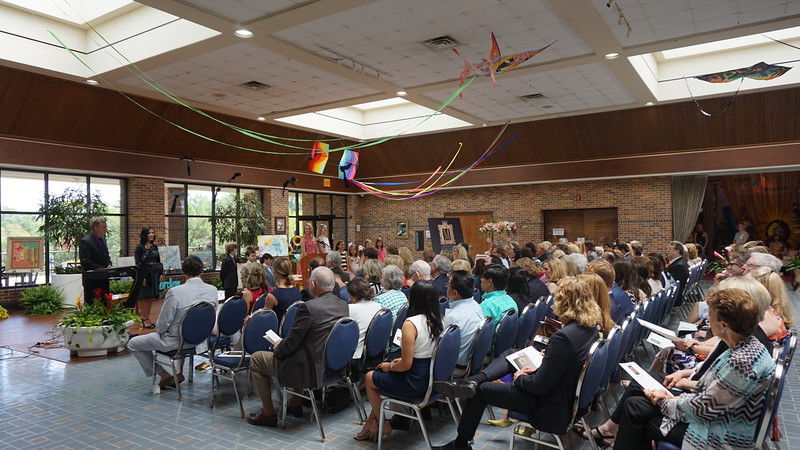 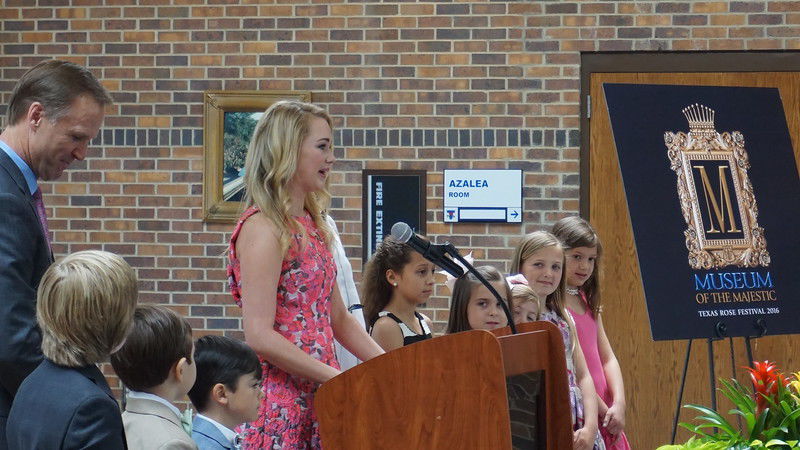 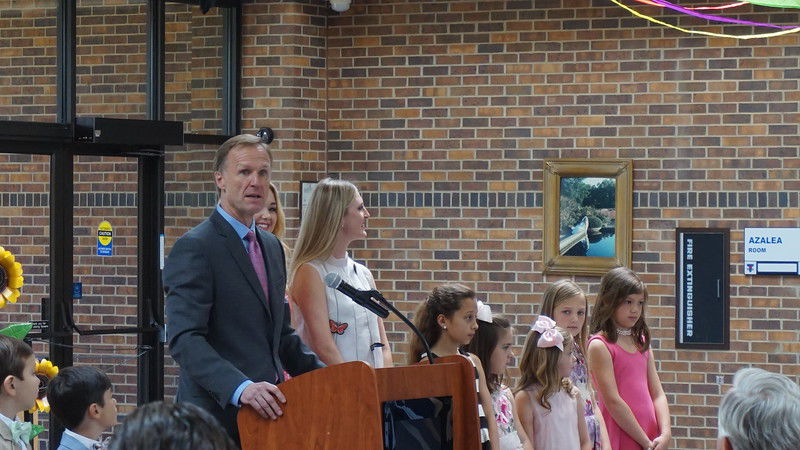 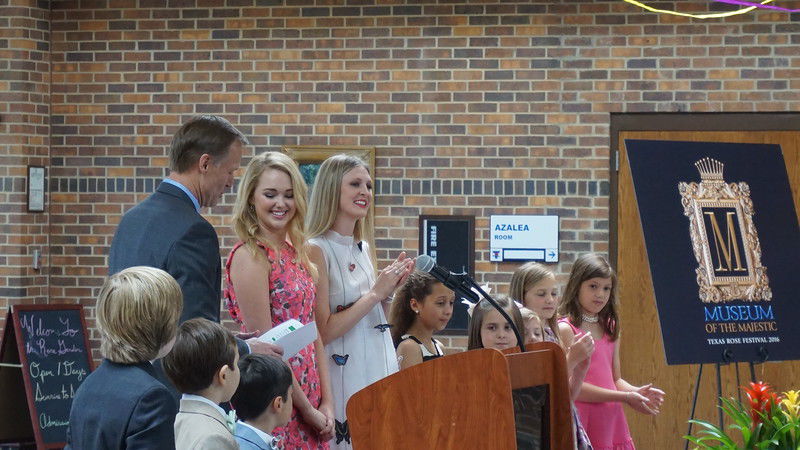 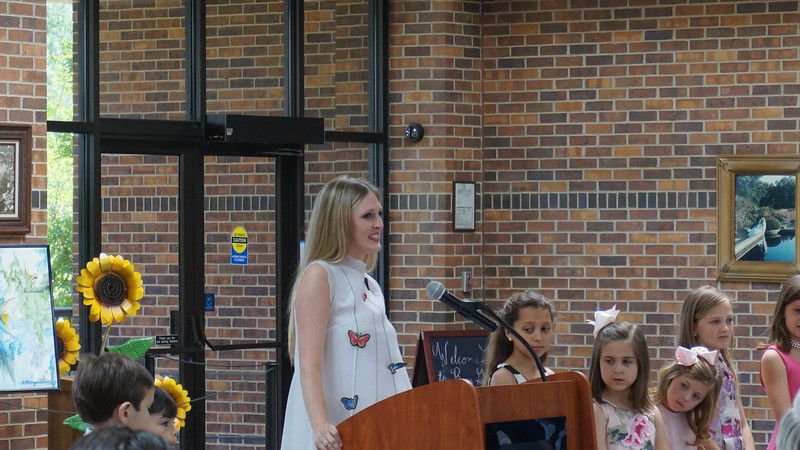 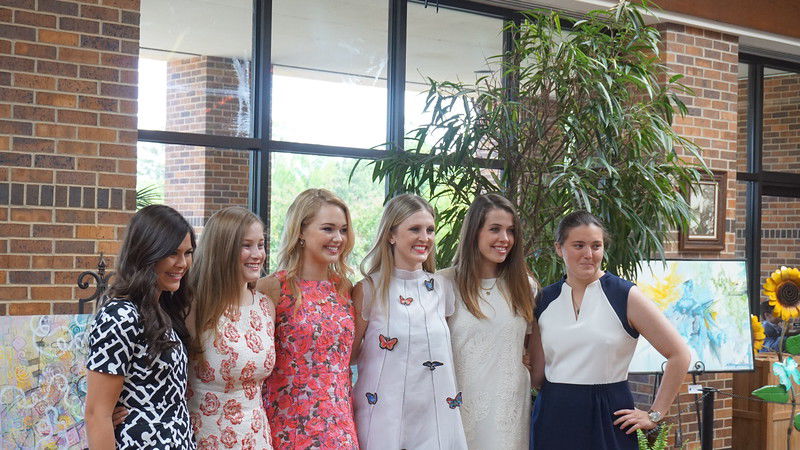 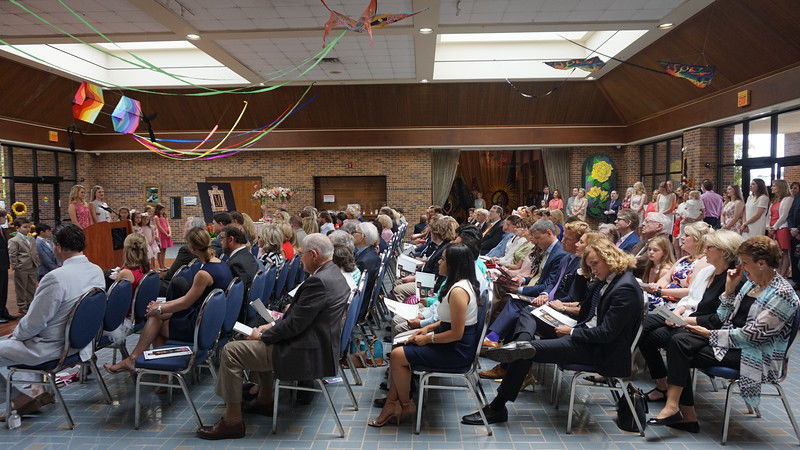 As the last remnants of winter fade away, roses are blooming in Tyler - signaling the big beginning of rose season and the many events that come with the Texas Rose Festival each year.

On Sunday, visitors gathered in the Rose Garden Atrium at the Tyler Municipal Rose Garden to celebrate Rose Sunday, an annual event kicking off the Texas Rose Festival and honoring Tyler’s blooming industry, as well as the people who work to make the Rose Garden such a popular attraction. The garden is the largest municipal rose garden in the country, attracting more than 100,000 people to Tyler from around the world each year.

“I am certain it will be spectacular,” Waits said. “I look forward to seeing you all there as we celebrate.”

During the ceremony, Waits offered praise to Tyler Parks Superintendent Jose Parga and his staff for their dedication to the Rose Garden. Waits went on to thank the Tyler Rose Museum and the Texas Rose Festival, as well as the volunteers who came together to make the ceremony possible.

“I stand in awe at the spirit of community in Tyler that allows us to come together to make this happen,” Waits said.

The garden features more than 600 varieties of roses and 3,200 bushes that sprawl across the 14-acre attraction.

But in Tyler, roses aren’t just a decoration, roses are an industry. Approximately one-fifth of all commercial rose bushes produced in the United States are grown in Smith County, while more than one-half of the nation’s rose bushes are packaged and shipped from the area.

In addition to celebrating the rose industry, Rose Sunday also is a time to award the Texas Rose Festival Scholarship, which is given to an outstanding East Texas student every year. This year’s recipient of the scholarship was Rachel Lengua.

Ms. Lengua is a senior at Robert E. Lee High School. She has volunteered at the Boys & Girls Clubs, is active at her church and Gospel Village and also works part-time at Chick-fil-A. She plans to attend Dallas Baptist University to study counseling. She hopes to come back to Tyler and open a counseling center for young girls.

Ms. Lengua said it was an honor to win the scholarship and that her success has not only come from hard work but also from faith in God.

“He has it all in His hands. … Prayer is a big thing,” Rachel said.

After the scholarship was awarded, it was time to recognize past rose queens, who stood to applause as their names were called. Then Ms. Curtis addressed the crowd as her royal attendants stood at her side.