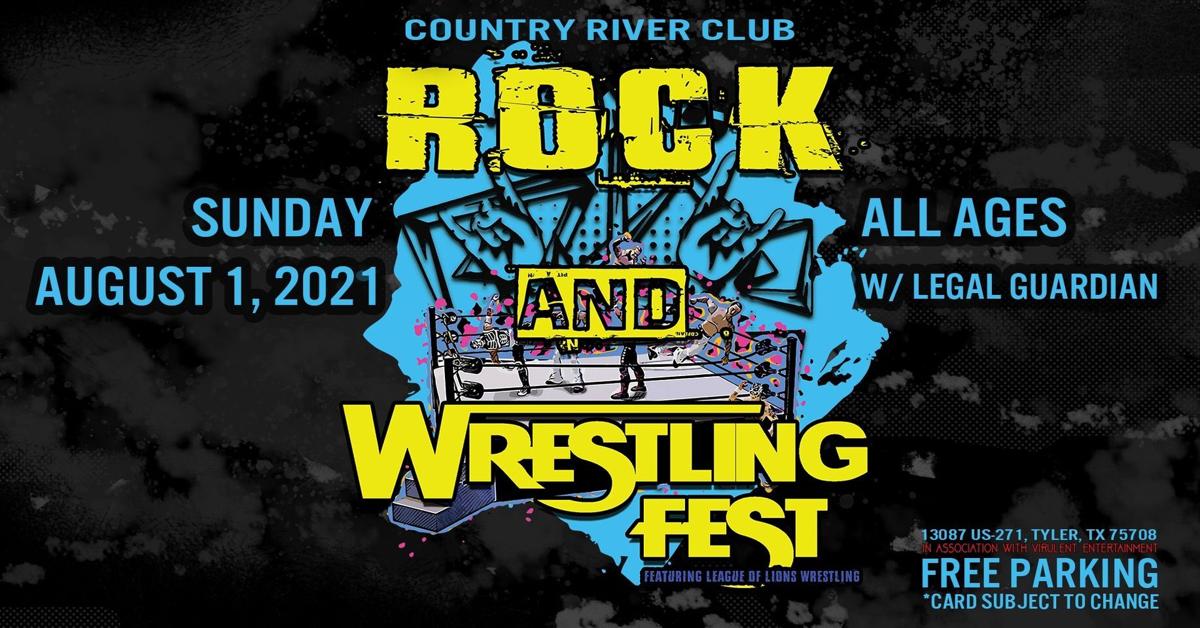 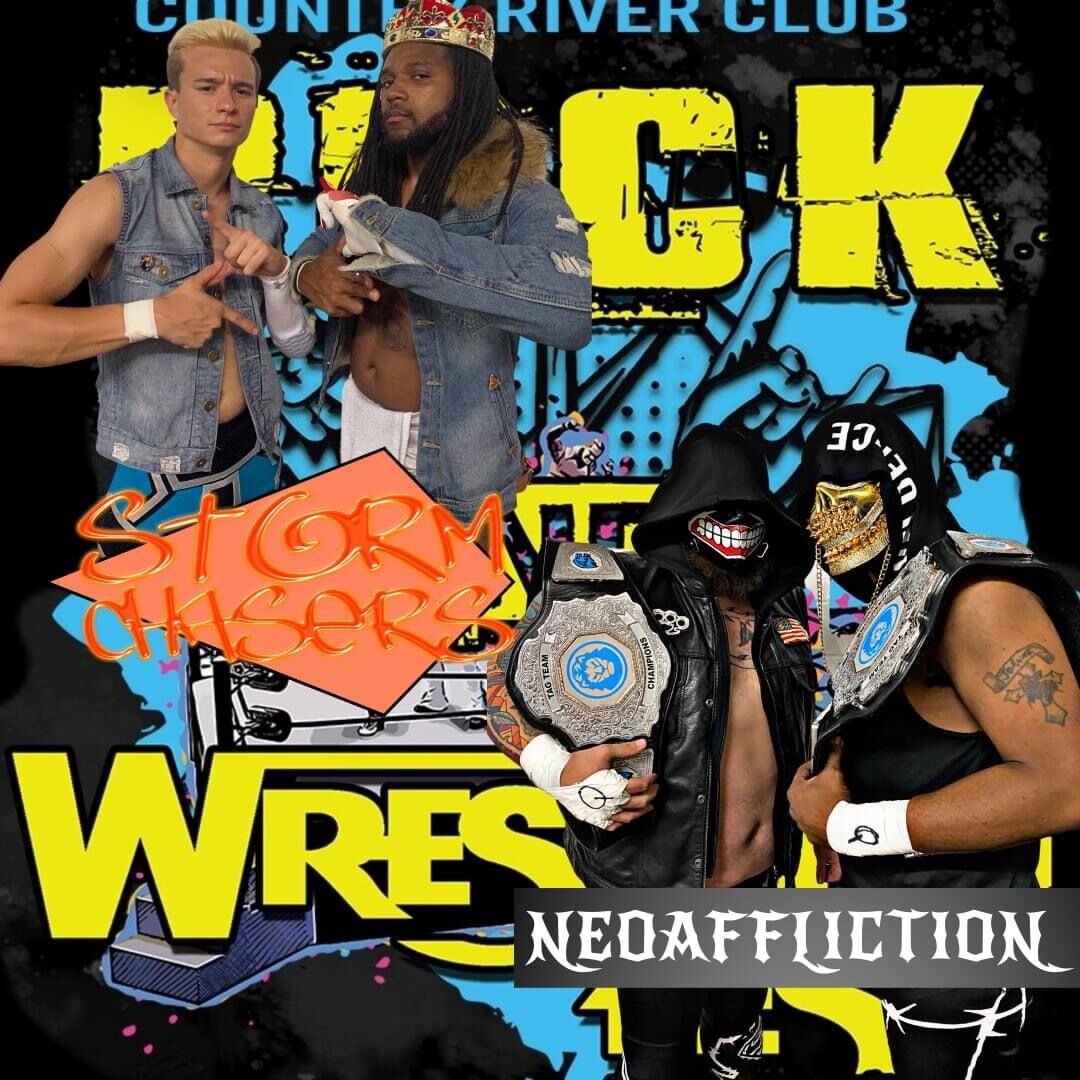 Knowing that many other people have those same passions, Stuart decided to bring an event to Tyler to combine the two.

“I came up with this idea, and I said let’s do an event with rock bands, wrestling and add some food trucks in,” Stuart said. “There’s been a lot of moving and shaking in the last month, and now we’re finally at that stage where this weekend is the deal. I am really excited about it.”

The event is called Rock and Wrestling Fest, and it will take place at Country River Club, located at 13087 US-271, on Sunday. Doors will open at 4 p.m., and music is scheduled to begin around 4:30 p.m.

The opening act is Twist of Cain, a Danzig tribute band from Athens. They will be followed by Tyler band Victims of Sanity.

Following the first two bands will be a one-hour wrestling show put on by League of Lions Wrestling, which is based out of Marshall.

“They do a great product over there,” Stuart said. “They’ve had a lot of guys come through that have gone on to do some great things. They’ve got a lot of good heart and a lot of passion. These guys are very talented. It should be a really good show.”

After the hour of wrestling, two more bands will play, starting with Tyler band Panik Device. They will be followed by Tyler band Cinder Cell, which Stuart sings for.

Stuart said Cinder Cell formed in 2003. He and the original guitarist are still in the band, while the other members have fluctuated over the years, he said.

The event will close with another one-hour wrestling show.

“Those are two heavy-hitting guys,” Stuart said. “I watched a match between these two that was an internet-only match a few weeks ago, and they just had a barnburner of a match. I’m really excited to see those two lock horns again.”

Stuart said there will also be raffles throughout the night, along with plenty of food options. All ages are admitted with a parental guardian.