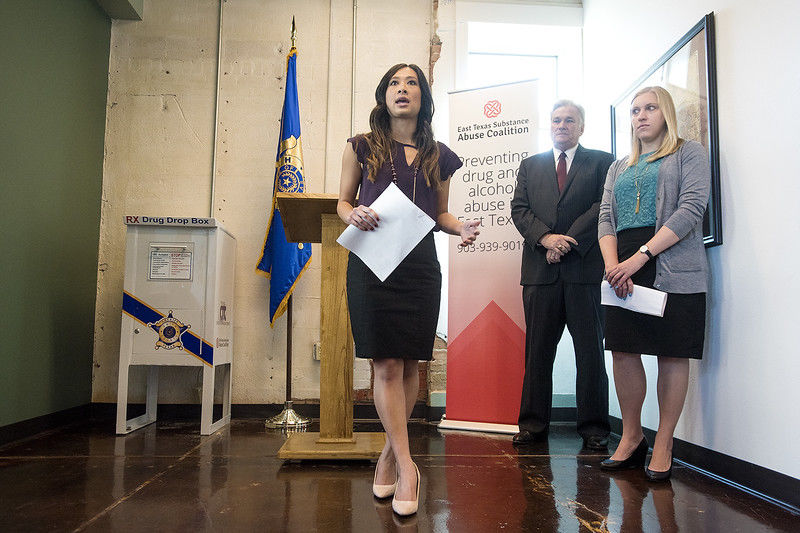 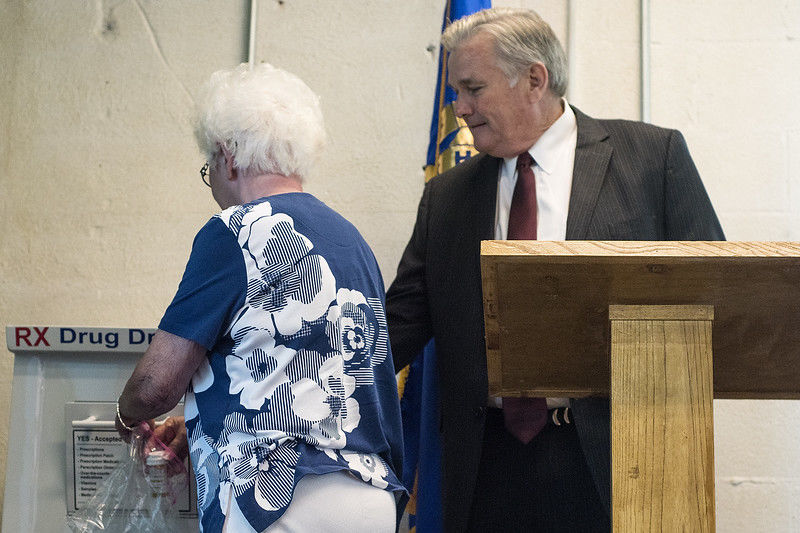 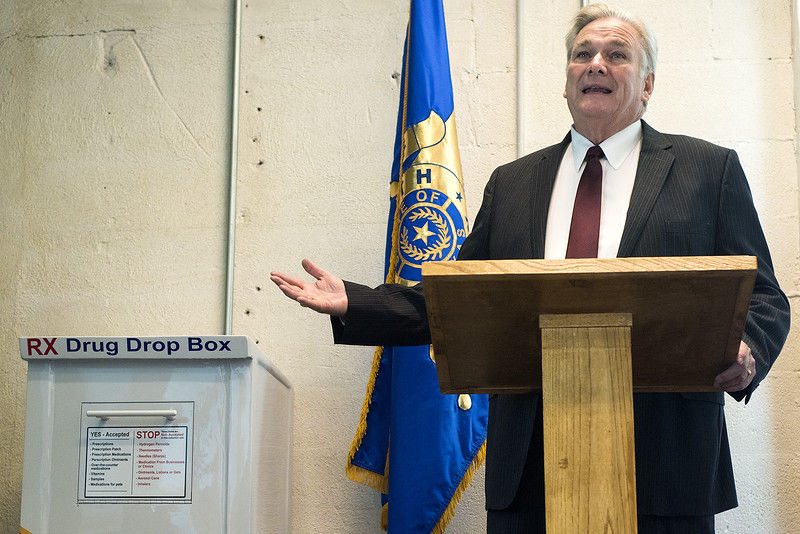 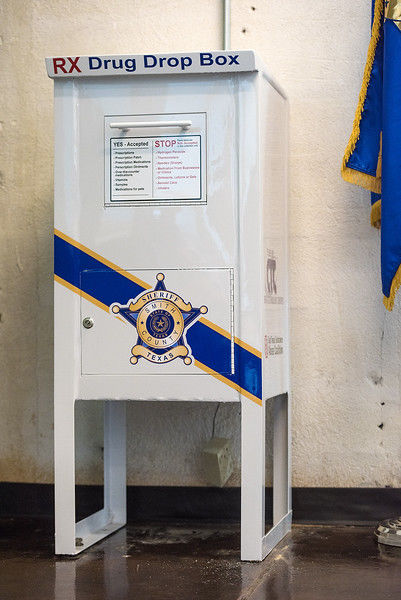 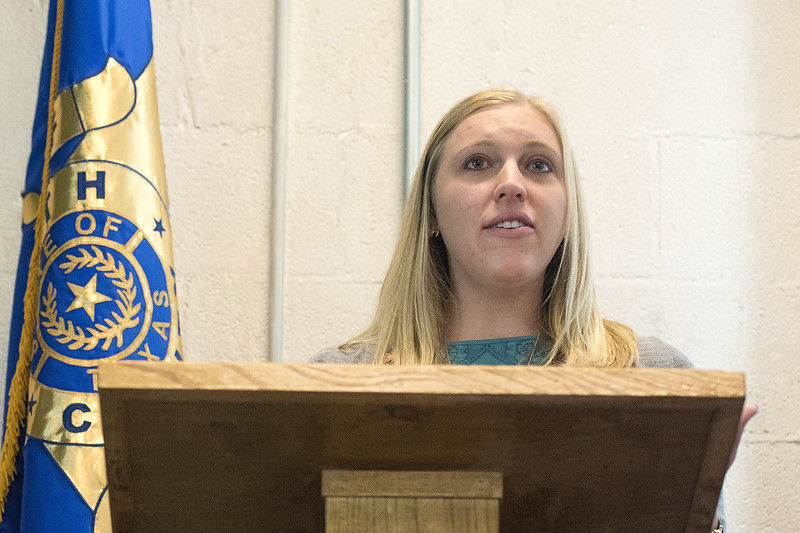 Two new drop boxes for prescription medication could help the county fight the opioid addiction epidemic affecting so much of the country, Smith County officials said.

The East Texas Substance Abuse Coalition, Tyler ISD Career and Technology Center, UT Tyler Ben and Maytee Fisch College of Pharmacy and the Smith County Sheriff's Office have teamed up to educate the public and provide a safe place for people to dispose of prescription medication.

"We're trying to get in front of the opioid crisis that is killing our youth," Smith County Sheriff Larry Smith said. "In order to do that, we have to be proactive and not reactive."

The boxes, one at the Smith County Sheriff's Office and one at the Emergency Operations Center, were made by students in the welding department and the auto collision program at the CTC. The materials were donated by local businesses - eliminating any cost to the county or city.

"It was a good project for the kids," said Wesley Livingston, CTC auto collision instructor. "Many of the kids have family members with addictions. Now, they have contributed to a solution for the problem."

The sheriff's office evidence custodian will be responsible for collecting and weighing the drugs, which will be handled as abandoned property. There are no repercussions for dropping medication into the boxes, Smith said.

The sheriff's office prefers the medication to be in a container, though it is not necessary for the labels to be on the bottles or containers. Pills, patches and liquid medication in a bottle can be placed in the boxes.

In the 23-county East Texas region, Smith County ranks second for the most opioids prescribed per capita, according to the East Texas Substance Abuse Coalition.

"Substance abuse is complicated," said Susan Anderson, coalition coordinator. "There is not on entity that can tackle the problem on their own. We needed to come to the table with a tangible solution to prevent prescription drug abuse."

The boxes are a way to reduce the access of prescription drugs, reduce illegal narcotics sales, decrease water contamination and educate the public about the dangers of abuse and improper disposal, according to Brittany Parmentier, a clinical assistant professor with the Ben and Maytee Fisch College of Pharmacy.

"There are many reasons why people may have unused medication in their homes," she said. "A doctor may change a person's medication, medication can expire and there may be a death of a family member that leaves people with the medication."

WHAT SHOULD NOT BE PLACED IN THE BOXES