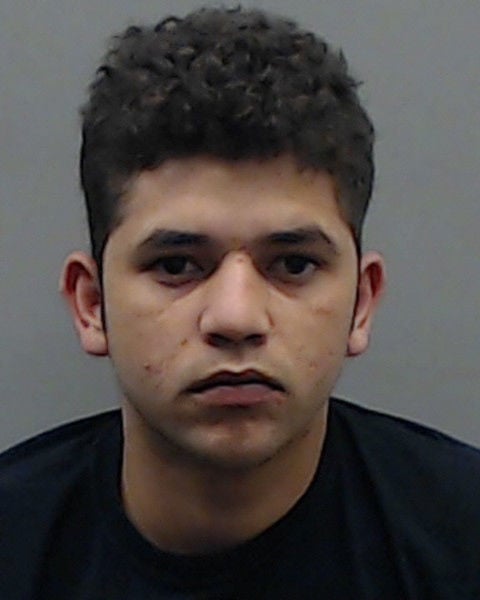 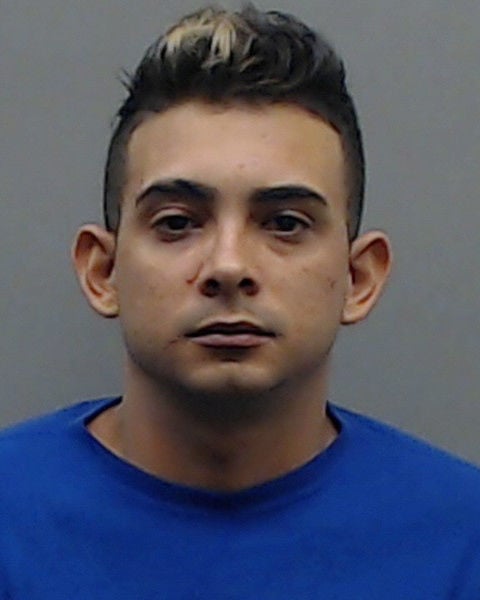 Two men were arrested Tuesday morning after police said they were spotted acting suspiciously at a Tyler gas station and were in possession of several credit card skimmers.

Adriano Aldana-Rodriguez, 19, of Missouri City, and Nelson Fernandez-Lopez, 22, of Houston, were arrested and booked into the Smith County Jail on Tuesday. They each face one charge of unlawful use of a criminal instrument, and are both being held at the jail on $1 million bonds.

The officer contacted the suspects because of their suspicious behavior, the news release states. Gas pumps at the station have been targeted with credit card skimming devices several times within the past few weeks, and officers said they were looking for possible suspects involved in the crimes.

The patrol officer said they were able to locate numerous gas skimming devices in the suspects’ vehicle that linked them to being in possession of criminal instruments.

Authorities said both suspects live in the Houston area that is associated with several fraudulent skimming investigations.