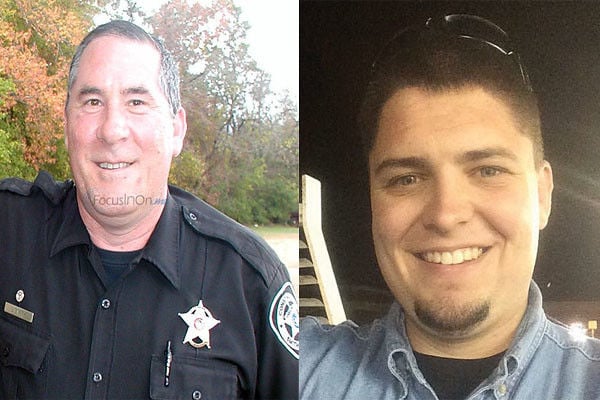 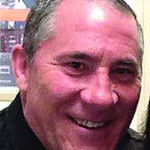 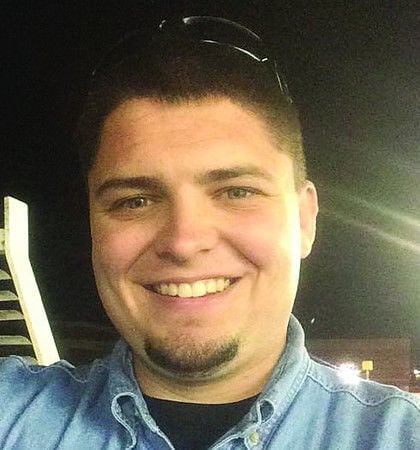 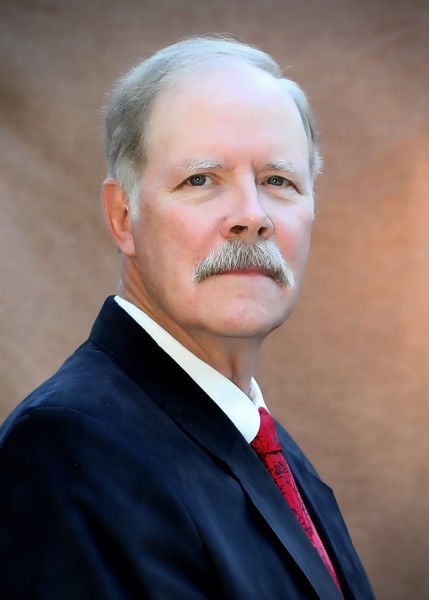 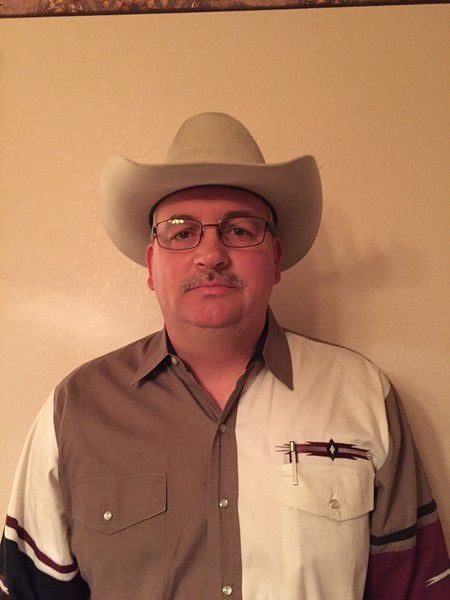 The race for the Republican nomination for Smith County Precinct 4 Constable is headed for a runoff between incumbent John G. Smith and challenger Josh Joplin.

The winner of the May 24 runoff election will face Democrat Larry Reddic in the November general election. Reddic ran unopposed in the Democratic primary.

"I've run a clean race. I've told the people exactly what I wanted to do for this precinct, and I still feel I have the majority of the precinct behind me in support," Joplin said. "I still feel that change is still needed, and I won't stop pushing for change. I want to thank everyone for supporting me, and I'll keep running as strong as we have the last 11 months."

Smith did not respond to requests for comment Tuesday night.