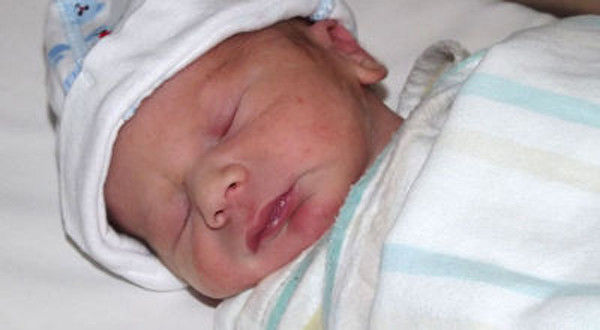 Courtesy The couple's infant son, who died in a similar manner to their first child who died after not being taken for medical treatment. 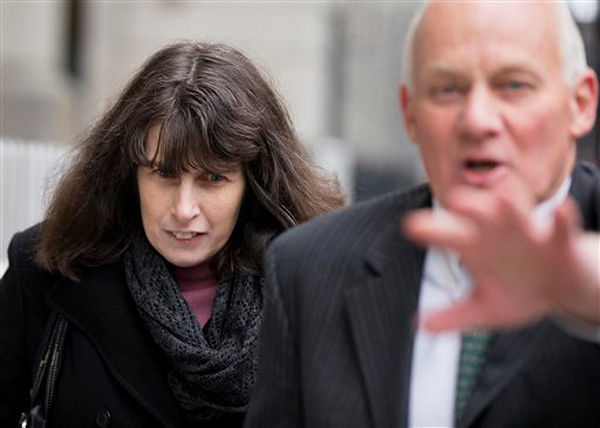 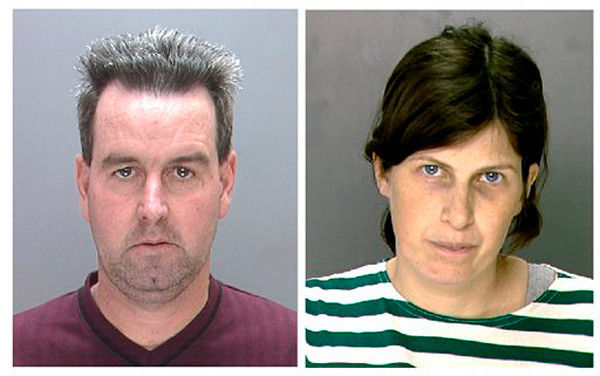 This undated file photo combination provided by the Philadelphia Police Department shows Herbert and Catherine Schaible. The Pennsylvania couple who believe in faith-healing face 20 years or more in prison in the death of a second child who died without seeing a doctor. The Schaibles are being sentenced Wednesday Feb. 19, 2014 in the death last year of their 8-month-old son, Brandon. (AP Photo/Philadelphia Police Department, File) 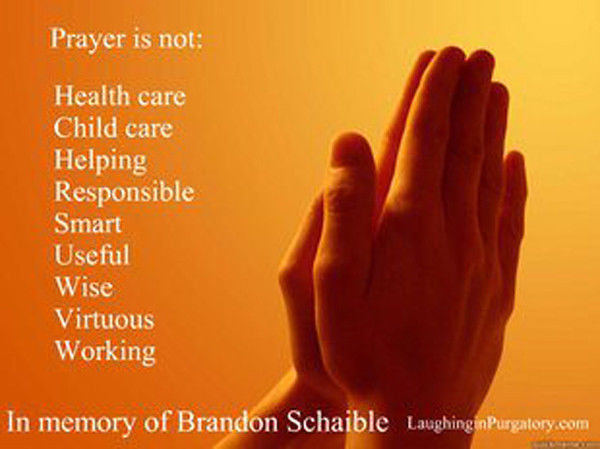 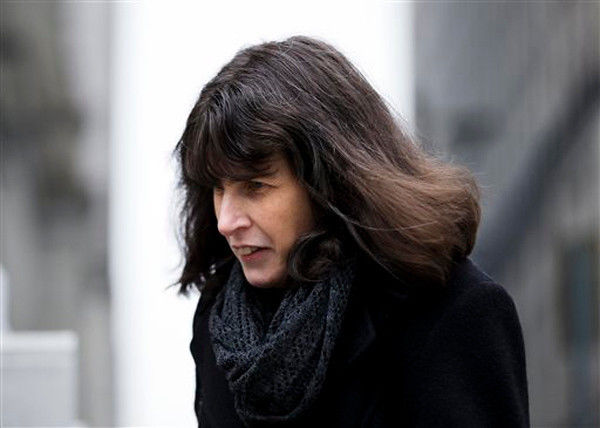 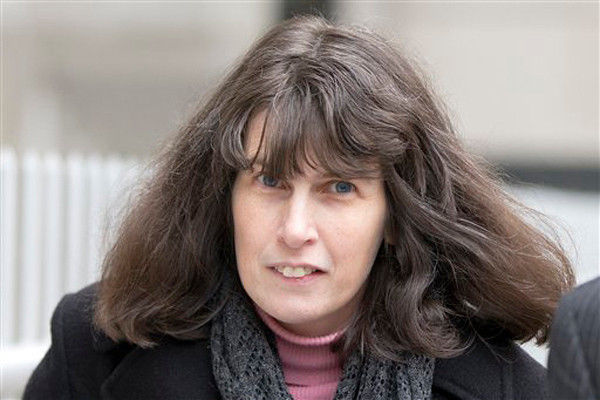 Courtesy The couple's infant son, who died in a similar manner to their first child who died after not being taken for medical treatment.

This undated file photo combination provided by the Philadelphia Police Department shows Herbert and Catherine Schaible. The Pennsylvania couple who believe in faith-healing face 20 years or more in prison in the death of a second child who died without seeing a doctor. The Schaibles are being sentenced Wednesday Feb. 19, 2014 in the death last year of their 8-month-old son, Brandon. (AP Photo/Philadelphia Police Department, File)

PHILADELPHIA (AP) — A couple who believed in faith-healing were sentenced Wednesday to 3½ to seven years in prison in the death of a second child who never saw a doctor despite being stricken with pneumonia.

Herbert and Catherine Schaible defied a court order to get medical care for their children after their 2-year-old son, Kent, died in 2009. Instead, they tried to comfort and pray over 8-month-old Brandon last year as he, too, died of treatable pneumonia.

"My religious beliefs are that you should pray, and not have to use medicine. But because it is against the law, then whatever sentence you give me, I will accept," Catherine Schaible, 44, told the judge. She added that her beliefs have since changed.

The Schaibles are third-generation members of an insular Pentecostal community, the First Century Gospel Church in northeast Philadelphia, where they also taught at the church school. They have seven surviving children.

Judge Benjamin Lerner rejected defense claims that their religious beliefs "clashed" with the 2011 court order to get annual checkups and call a doctor if a child became ill. The order came after a jury convicted them of involuntary manslaughter in Kent's death, and they were sentenced to 10 years of probation.

"April of 2013 wasn't Brandon's time to die," Lerner said, noting the violence committed throughout human history in the name of religion. "You've killed two of your children. ... Not God. Not your church. Not religious devotion. You."

Experts say about a dozen U.S. children die in faith-healing cases each year.

The Schaibles are the rare couple to lose a second child that way. Their pastor, Nelson Clark, blamed Kent's death on a "spiritual lack" in the parents' lives, and insisted they would never seek medical care, even if another child was dying.

"It was so foreseeable to me that this was going to happen," said Assistant District Attorney Joanne Pescatore, who prosecuted both cases. "Everybody in the system failed these children."

After the first death, she and public defender Mythri Jayaraman agreed that the couple's beliefs were so ingrained that their children remained at risk. They asked the earlier judge to have the family supervised by a Department of Human Services caseworker. Instead, the judge assigned them to probation officers, who are not trained to monitor children's welfare.

Pescatore has called Brandon's symptoms "eerily similar" to Kent's. They included labored breathing and a refusal to eat.

In his police statement last year, Herbert Schaible, 45, said, "We believe in divine healing, that Jesus shed blood for our healing and that he died on the cross to break the devil's power."

The Schaibles pleaded no contest to third-degree murder in Brandon's death, and faced a maximum 20- to 40-year term. Pescatore asked for eight to 16 years, while Jayaraman sought less than two years for Catherine Schaible.

"I didn't know what to do when Brandon was sick, because it was much quicker," said Catherine Schaible, who said he died within a few days. "The D.A. is actually right. I feel like I failed as a mother because they're not alive."

Herbert Schaible has already served about a year, while his wife has been free on bail.

A videotape played in court showed her on a weekly supervised visit, when she brought her children their favorite meals, along with games and birthday treats. Six of them are now in foster care, some with relatives. They attend public schools for the first time, and are getting medical, dental and vision care. Several now wear glasses.

The oldest child, who is 18, sat in court with his grandparents, the family pastor and other supporters. They listened as Herbert Schaible's lawyer called the patriarch "a good man, a righteous man, a spiritual man."