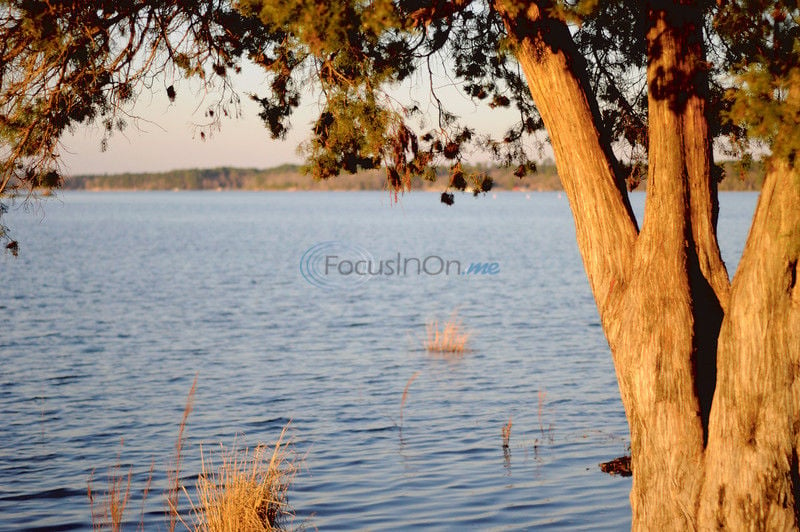 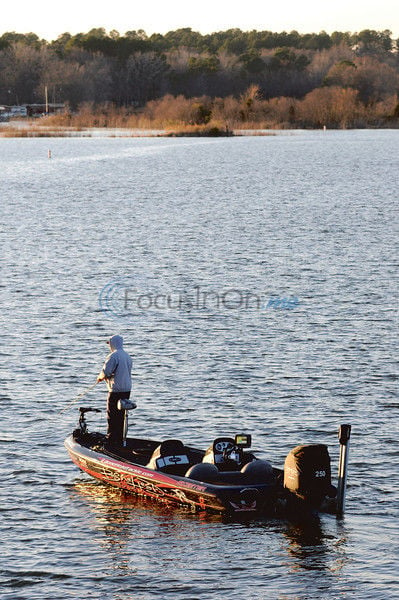 Lake Tyler has almost recuperated from the 2011 drought.

The reservoir for the city of Tyler's water supply — and a favorite Smith County recreation spot — currently is 374.9 feet above sea level, down about six inches from its spillway capacity of 375.4 feet, said Greg Morgan, the city's director of utilities and public works.

Between 40 and 50 percent of the city's water supply comes from Lake Tyler, with the rest coming from Lake Palestine, he said.

The last time the lake was close to being full was in April 2011, when it was .64 feet from being completely full.

Morgan said for all practical purposes, the lake is full, with ample water for water recreation, but the last time the reservoir was literally full was in June 2010.

Lake Palestine is slightly overfull, with water trickling over its spillway. The lake's spillway capacity is 345 feet above sea level.

A cold winter helped reduce evaporation and a wet autumn were contributing factors to the lake filling back up, C.S. Ross, a hydrologist with the National Weather Service — Shreveport, said.

Ross said continued timely rain in the spring would be needed to keep the lake in good shape coming into summer. Forecasts are calling for slight chances of rain this weekend and next week, but Ross said it will not be enough to make the lake 100 percent full.

Hancock said the club runs a year-round operation, and as the lake starts to dry, boats are moved to slips with water underneath.

"Everyone is able to go back to their normal slips, and we have a little boat ramp (that's) been useable for a couple of months already, for the first time in a year," he said.

The club has cancelled annual races on the lake for several years because the levels have been too low to get bigger vessels in the water. He said lake levels are looking promising and the races will likely be brought back this year.

Vegetation that grew on shorelines during the drought will decompose in the water and serve as a good food source for small fish, said Richard Ott, District 3C fisheries manager for Texas Parks and Wildlife.

"We have real good strong year classes of fish in those conditions," Ott said. "The fish that are hatched have a good chance to live and grow to adult size."

Ott said anglers would not see the increase in catches immediately, rather in a few seasons when the fish were old enough to catch. However, fishermen will see a greater number of bass this season, which will swim to shallower waters to breed.

Morgan said the city keeps a close eye on the level of the lake, which is smaller than Lake Palestine and has smaller creeks feeding into it. Lake Tyler is heavily dependent on rainfall, and a saturated ground to create runoff.

"The amount of water makes a big impact on recreational use and for people living on the lake," he said. "It's very important to us."