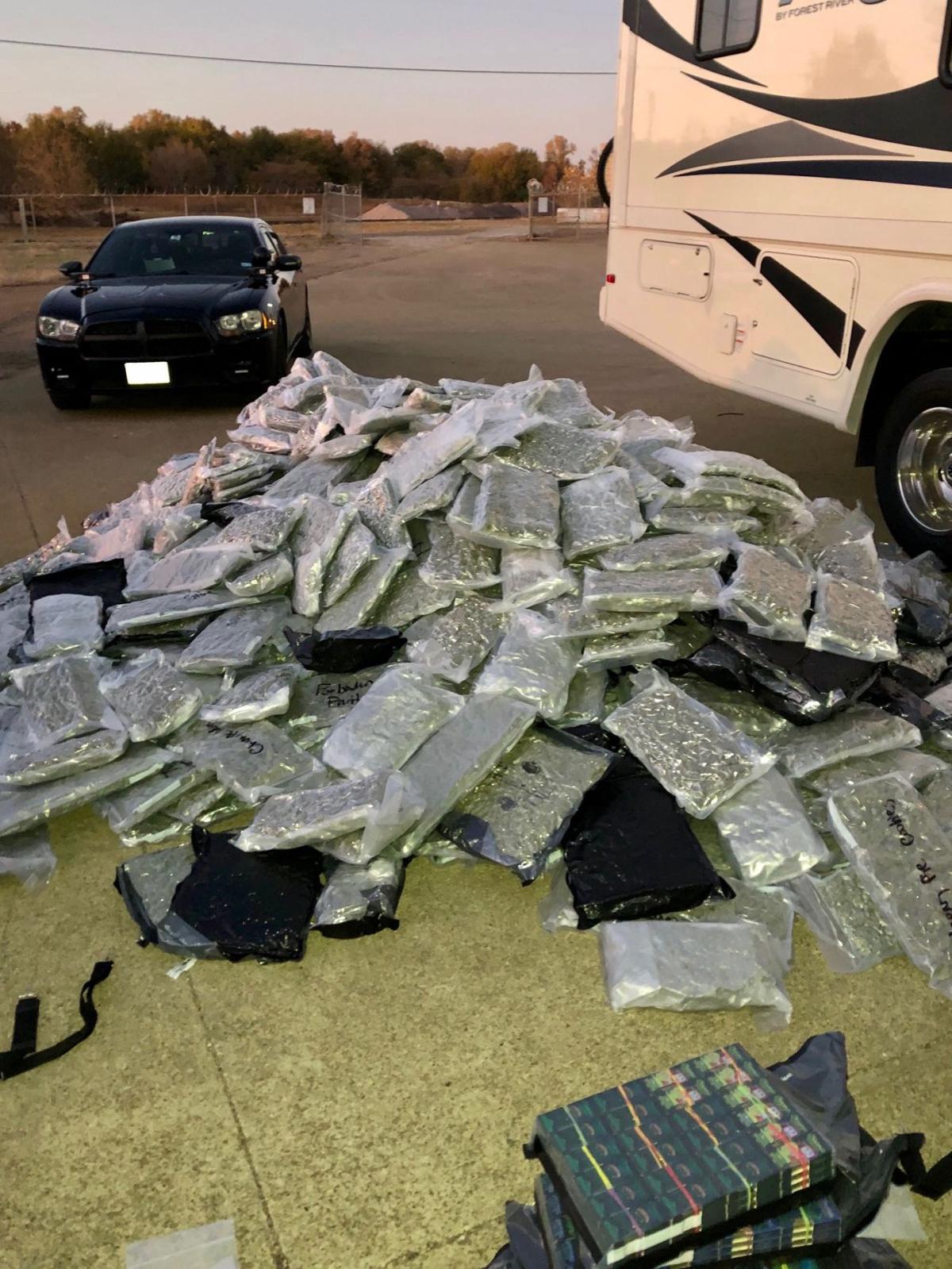 A traffic stop along Interstate 20 in Smith County Monday reulted in the seizure of over 900 pounds of marijuana. 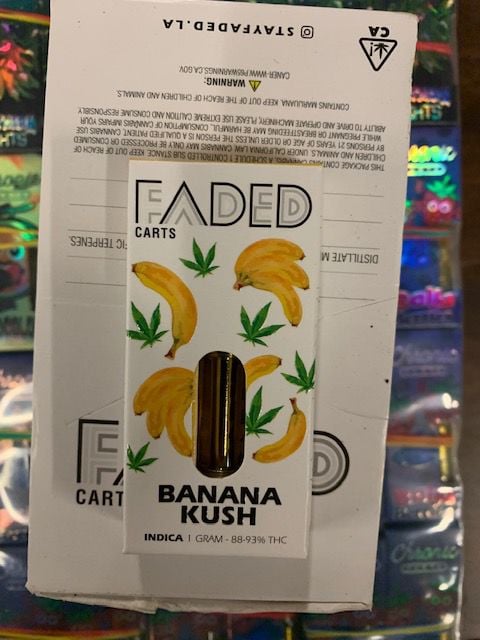 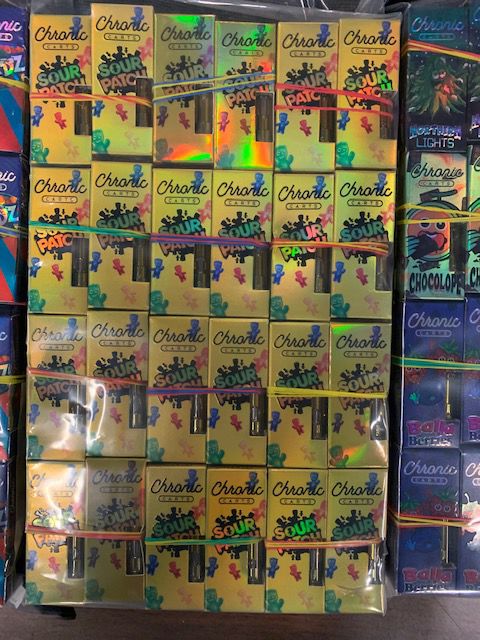 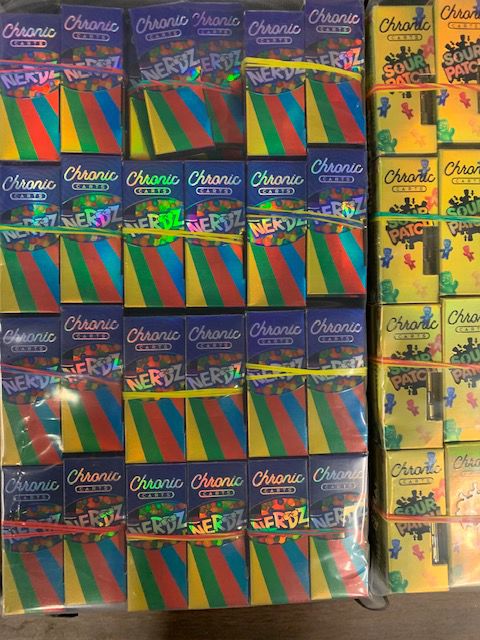 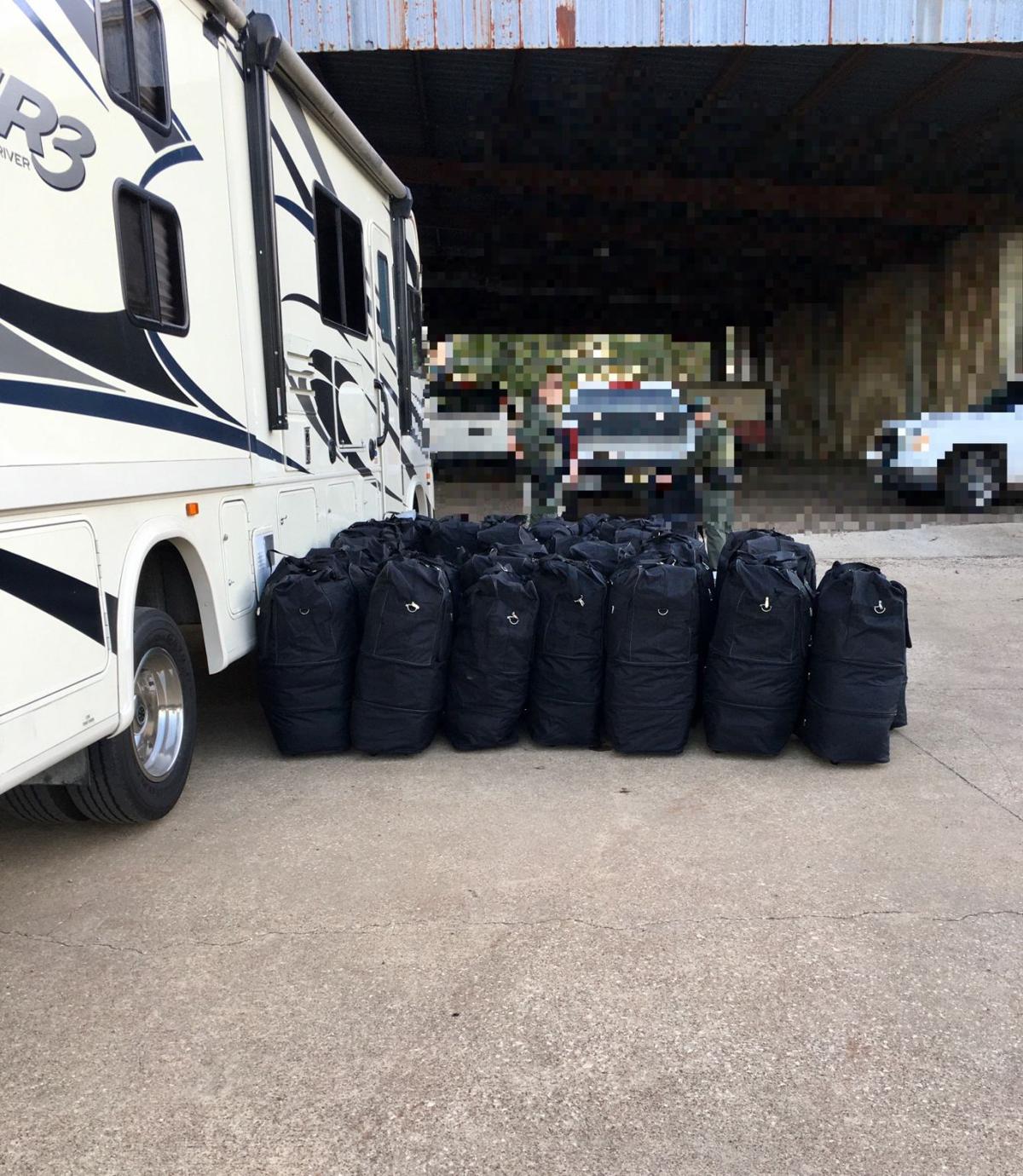 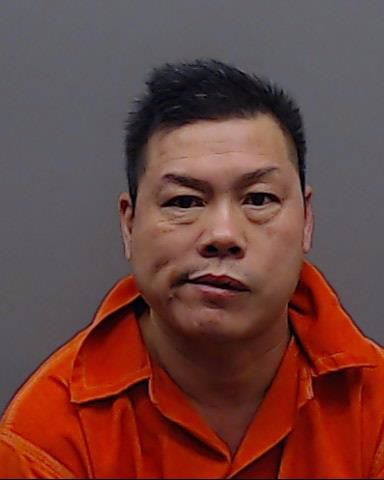 A traffic stop along Interstate 20 in Smith County Monday reulted in the seizure of over 900 pounds of marijuana.

A joint initiative of sheriff’s offices across North Texas was responsible for a major drug bust in Smith County this week.

While conducting a highway criminal interdiction operation, members of the North Texas Criminal Interdiction Unit made a traffic stop on a recreational vehicle on Interstate 20 at Texas Highway 14 in Smith County around 3 p.m. Monday, according to a news release from the NTXCIU.

While speaking with the driver, a NTXCIU deputy suspected criminal activity. The driver of the RV consented to a search and approximately 976 pounds of marijuana and over 2,000 dosage units of THC concentrate vaping cartridges were discovered.

One man was arrested. The origin of the contraband was California with a final destination of Georgia, according to the news release, which identified the man as Joe Huang.

According to the Smith County Sheriff’s Office jail report, Joe Huang, 51, of Dacula, Georgia, was booked into jail on charges of possession of marijuana between 50 to 2,000 pounds at 8:51 p.m. Monday.

Concerned about human trafficking and the nation’s opioid epidemic, the sheriffs agreed to combine their resources and create the North Texas Criminal Interdiction Unit (NTXCIU), a team of deputy sheriffs to interdict dangerous drugs, narcotics, contraband and human cargo on established smuggling corridors across North Texas. This eight-agency initiative is the first of its kind in Texas and the United States, according to the news release.

An integral part of this initiative is the cooperating sheriff’s agreement that any of the deputies assigned to this unit have jurisdictional authority to operate and make arrests within any of the participating counties.

“ One night the Lord spoke to Paul in a vision: ‘Do not be afraid; keep on speaking, do not be silent. For I am with you, and no one is going to attack and harm you, because I have many people in this city.’”