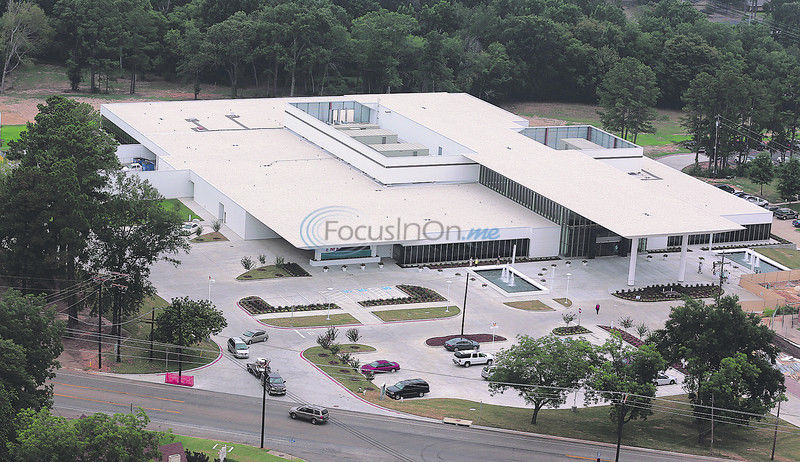 An aerial view of ETMC Quitman hospital on the day of its grand opening of the new facility. (Photo/Dr. Scott M. Lieberman) 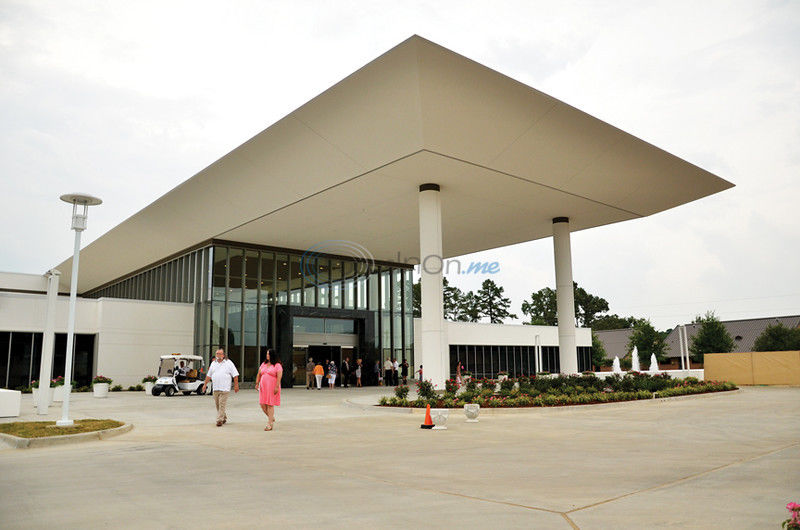 The front of the new $35 million ETMC Quitman. (Victor Texcucano) 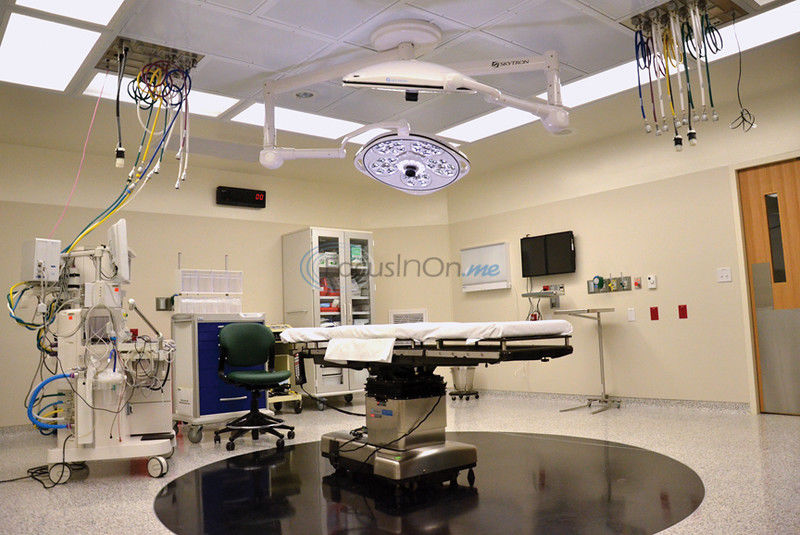 An aerial view of ETMC Quitman hospital on the day of its grand opening of the new facility. (Photo/Dr. Scott M. Lieberman)

The front of the new $35 million ETMC Quitman. (Victor Texcucano)

QUITMAN — Wood County residents got a sneak peek into the newest East Texas Medical Center facility Sunday afternoon at a dedication ceremony for the $35 million building in Quitman.

"As we dedicate the building, we must remember the personal nature of this project — for a hospital brings together individuals when they most need the art and science of healing," Elmer Ellis, President and CEO of ETMC Regional Healthcare System, said in the ceremony.

"This building will save lives. ... It will comfort those who are dying. … And it will bring new hope for renewed health," he said.

The facility is 84,000 square feet and will double the capacity of the former ETMC-Quitman facility, hospital administrators said.

Community members were able to freely roam around the building and talk with hospital staff about the features and equipment inside.

The front doors open to a long lobby with physician offices on one side and emergency rooms and diagnostic testing on the other. The lobby serves as the waiting area for the physician offices as well as out and inpatient procedures.

At the back of the lobby is a café that will be open to patients and the public from 7 a.m. to 7 p.m. daily.

The hospital has two operating rooms and one GI lab, with pre-operating and recovering areas.

"We have 25 private patient rooms and they all have a wall of windows looking out on a wooded creek area," said Warren Robicheaux, administrator for ETMC-Quitman. "It's going to be wonderful for our patients to recover and heal there."

Robicheaux said the new facility is a big improvement from the old facility, located next to the new building.

"It was too small, too cramped and there was not a clear front door from all the additions we had added onto it, so it was kind of a maze and difficult for our patents to navigate," he said.

Hospital staff is scheduled to begin moving patients and important equipment into the dedicated building today. The old facility is slated for demolition to make way for added parking, according to hospital officials.

The building project was completed through a partnership with the Wood County Central Hospital District and the hospital. WCCHD financed the project though bonds, with ETMC agreeing to a 40-year lease to run the hospital, according to a news release from ETMC.

"The hospital district board is happy to have played an integral role in bringing this dream to life," said Jack Dickson, president of the WCCHD board of directors. "We are grateful to know that patients and their families will have greater comfort in this new facility and that we have raised the level of care offered throughout the hospital."

Dickson, who also is the board president for the Wood County Health Care Foundation, presented Ellis with a check for $250,000 from the foundation to help purchase new equipment.

"The new ETMC-Quitman now shines as a beacon of hope healing and healthy community," Evans said.

"This is not the end of a project, it is the beginning of a story," Ellis said.