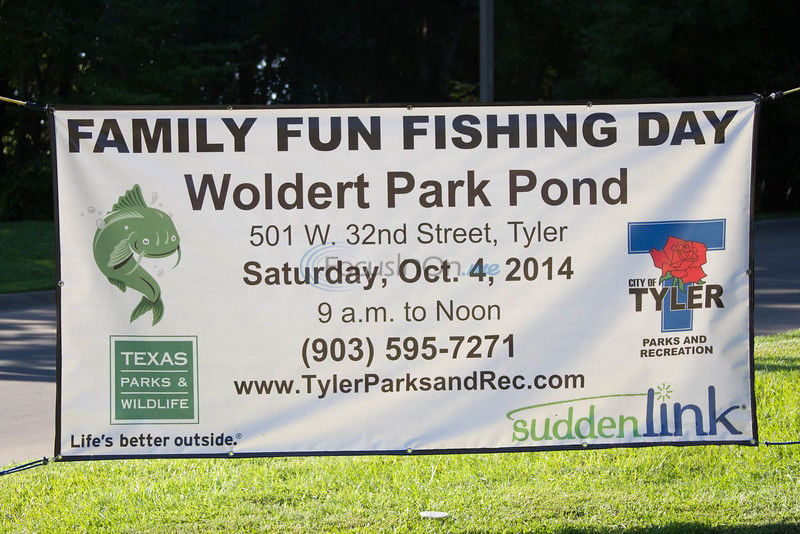 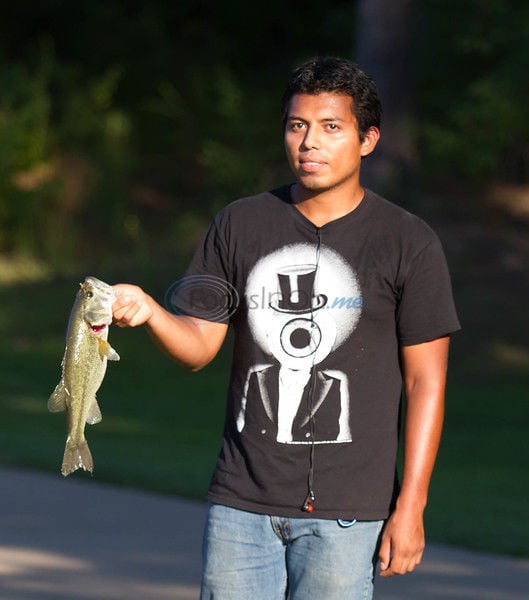 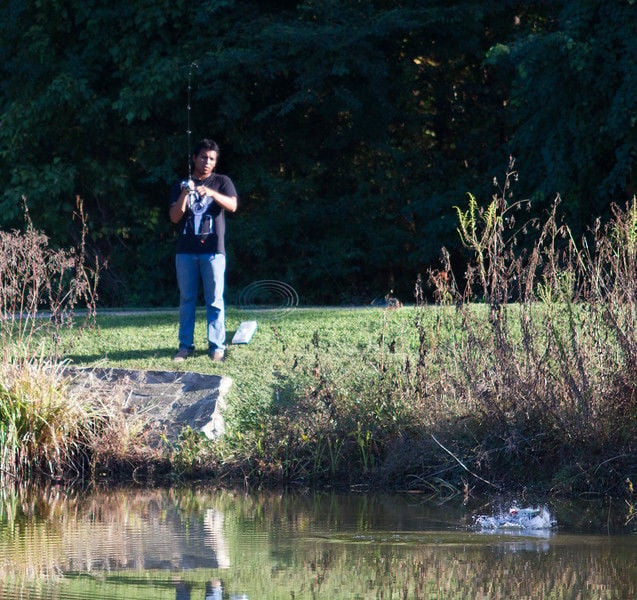 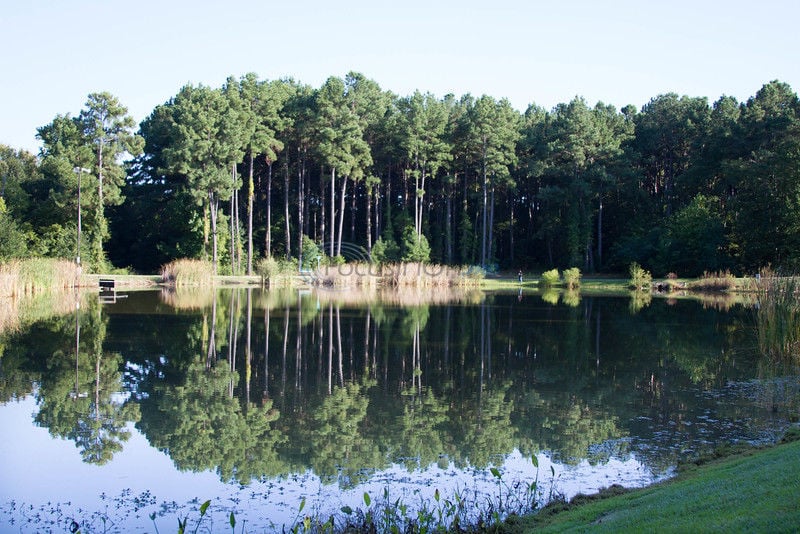 For McKinley Washington III, part of the enjoyment of fishing is the catch.

Washington, 52, fishes about twice a month at Woldert Park Pond, either on Saturday morning or after work. He primarily catches catfish and perch.

"I just like to fish. I've been fishing since…a young age. I just like fishing - the excitement of feeling the fish on the line and then trying to hang it," he said.

Anglers of all kinds are encouraged to take advantage of fishing opportunities at Woldert Park Pond.

The pond, located at 501 W. 32nd St. near Glass Recreation Center, is one of the Texas Parks and Wildlife Department's newest Neighborhood Fishin' Program pond or lake.

The designation means the acre-and-a-half pond receives special treatment, starting with channel catfish being stocked every other week throughout most of the summer.

The pond will be stocked with rainbow trout twice a week from December through the end of February.

Richard Ott, district fisheries manager with the Texas Parks and Wildlife Department, said this keeps a constant source of fish in the pond and ensures that naïve fish are being stocked each time. He said the fish also are long enough that anglers don't have to wait for them to grow before they catch them.

Therefore, "it maintains that high level of angler success that we can't provide in hatcheries," he added.

Woldert Park Pond is one out of more than 16 lakes and ponds in the program. Most of the others are located in Dallas-Fort Worth, Houston, Austin and San Antonio. Tyler joins Amarillo, Bryan-College Station, San Angelo, Waco and Wichita Falls as the smaller cities with a Neighborhood lake or pond.

Ott said Woldert Park was a logical first East Texas place for the program, as it serves Longview and Tyler in one location, and the goal is for adults and children to have a place to fish that's "close to home."

"It's an opportunity for us to provide an outdoor series of fishing and outdoor opportunities to kids and families that are in a more urban environment that don't necessarily have opportunities to drive out and experience the outdoors," Tyler Parks and Recreation Director Stephanie Rollings said.

Ott said the Texas Parks and Wildlife Department recently set out game cameras at the park to capture periodic images of people fishing.

In first 16 days, the cameras, which go off every hour on the hour while it is daylight, captured images of 115 anglers. However, Ott noted that some of the images could be of the same angler more than once.

He said the Texas Parks and Wildlife Department will continue to monitor the pond, and once it gets further along with its marketing for the Neighborhood Fishin' Program, it expects more anglers there.

But there are some special rules for fishing there. For catfish there is a five-fish daily bag limit, but no minimum length limit. In the winter there is also a five-fish limit on trout.

Anglers may only fish with pole and lines, which includes cane pole, rod and reel or fly rod. Each person is also limited to just two rods at a time.

Also, anglers 17 and older must have a Texas fishing license to fish for catfish and an additional freshwater stamp to fish for trout.

According to a news release, the Neighborhood Fishin' Program is backed at the state level with proceeds from the annual Toyota Texas Bass Classic. The program receives local financial support from the East Texas Woods and Waters Foundation, Suddenlink and the city of Tyler.

Suddenlink recently donated $5,000, which Ott said will help stock the pond with fish.

Suddenlink has also donated more than $10,000 to promote the program through advertising, Ms. Rollings said.

Bonds said he is thrilled about the Neighborhood Fishin' Program coming to Tyler and noted the importance of having a public/private partnership to make it possible.

He also noted that a Family Fun Fishing Day is coming up at Woldert Park Pond as part of program. The event is scheduled for 9 a.m. to noon on Oct. 4.

There is no admission cost for the event, which is open to the public, but children must be with an adult, according to a news release.

Ogle said he thinks the event is a great opportunity to get children outdoors and enjoy being outside.

Ott said the event includes angler training for adults and children who don't feel comfortable with fishing. Attendees also will be able to fish and are not required to have a fishing license to participate in the Family Fun Fishing Day.

Ott said there is a limited amount of loaner equipment available for attendees.

"We invite Tylerites and citizens of our satellite communities to come out, bring their children and learn how to fish and have a great day," Bonds said.