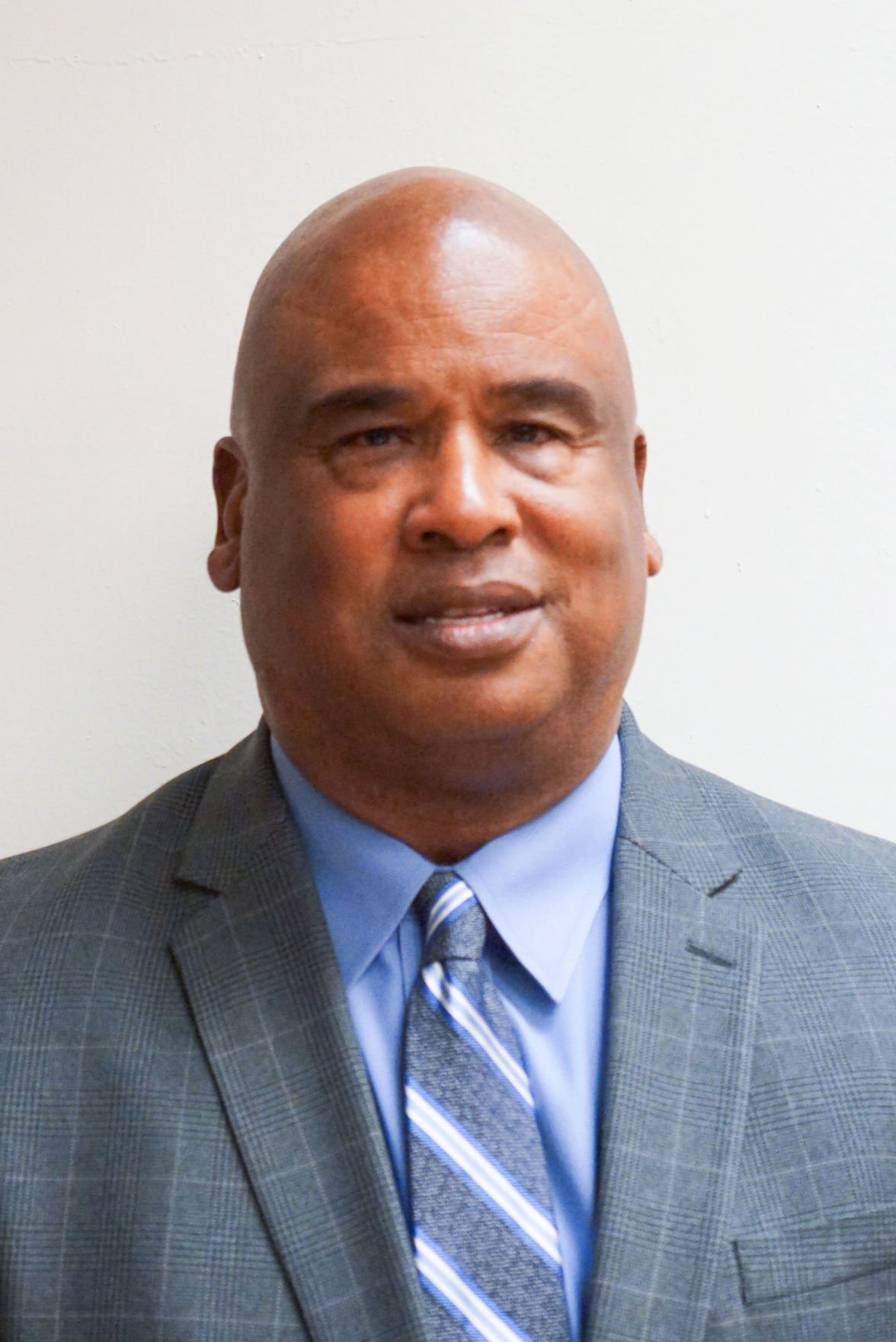 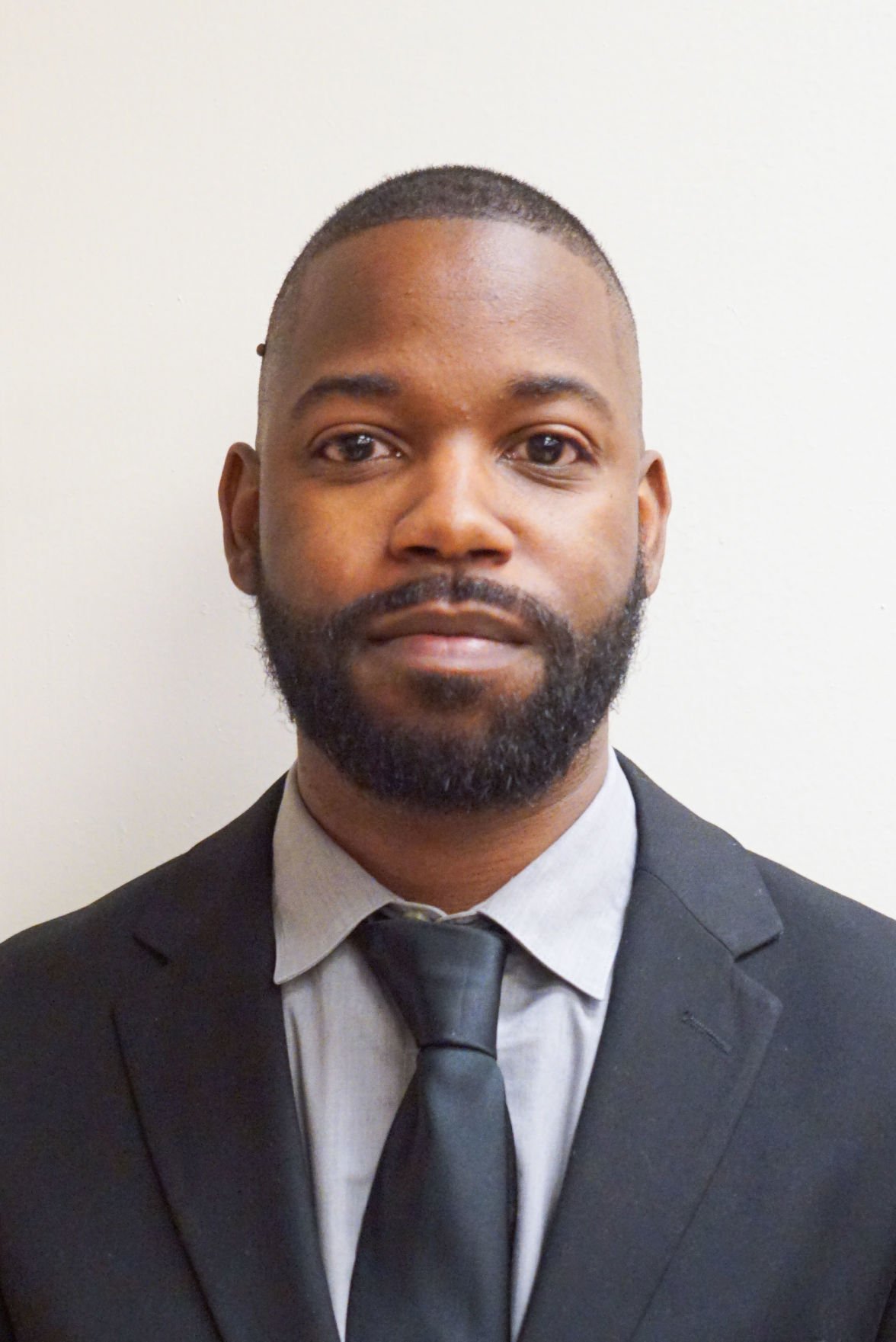 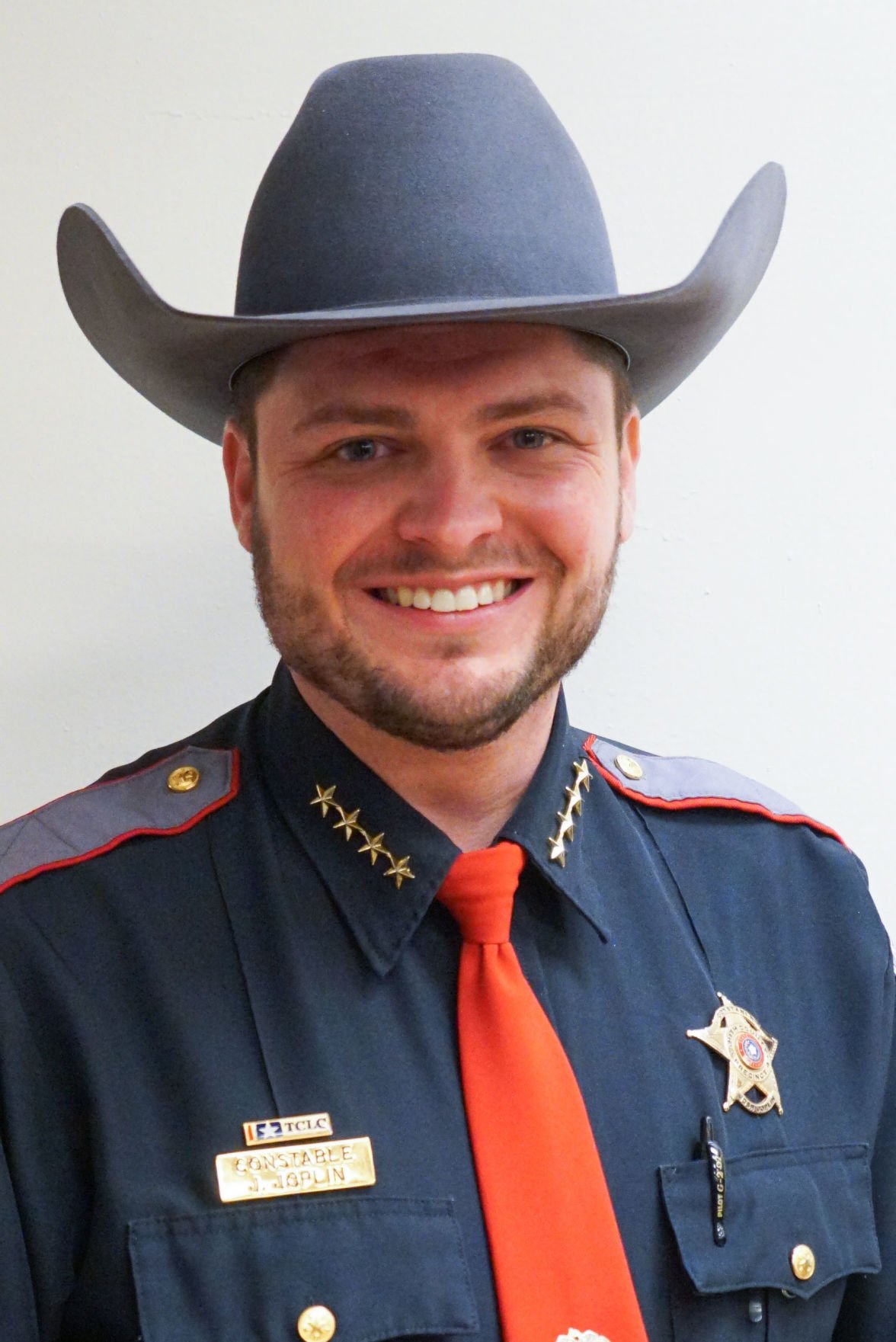 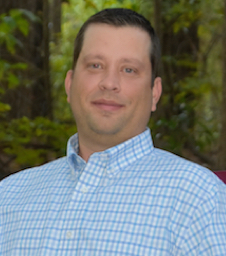 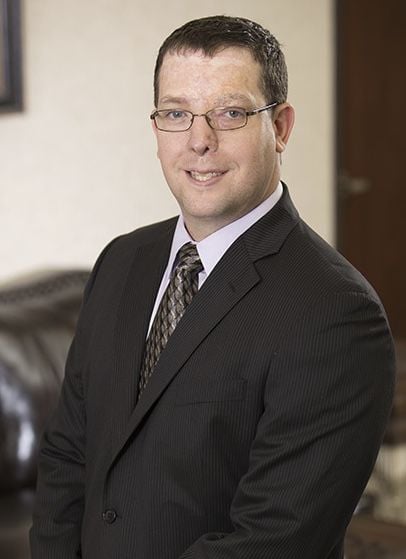 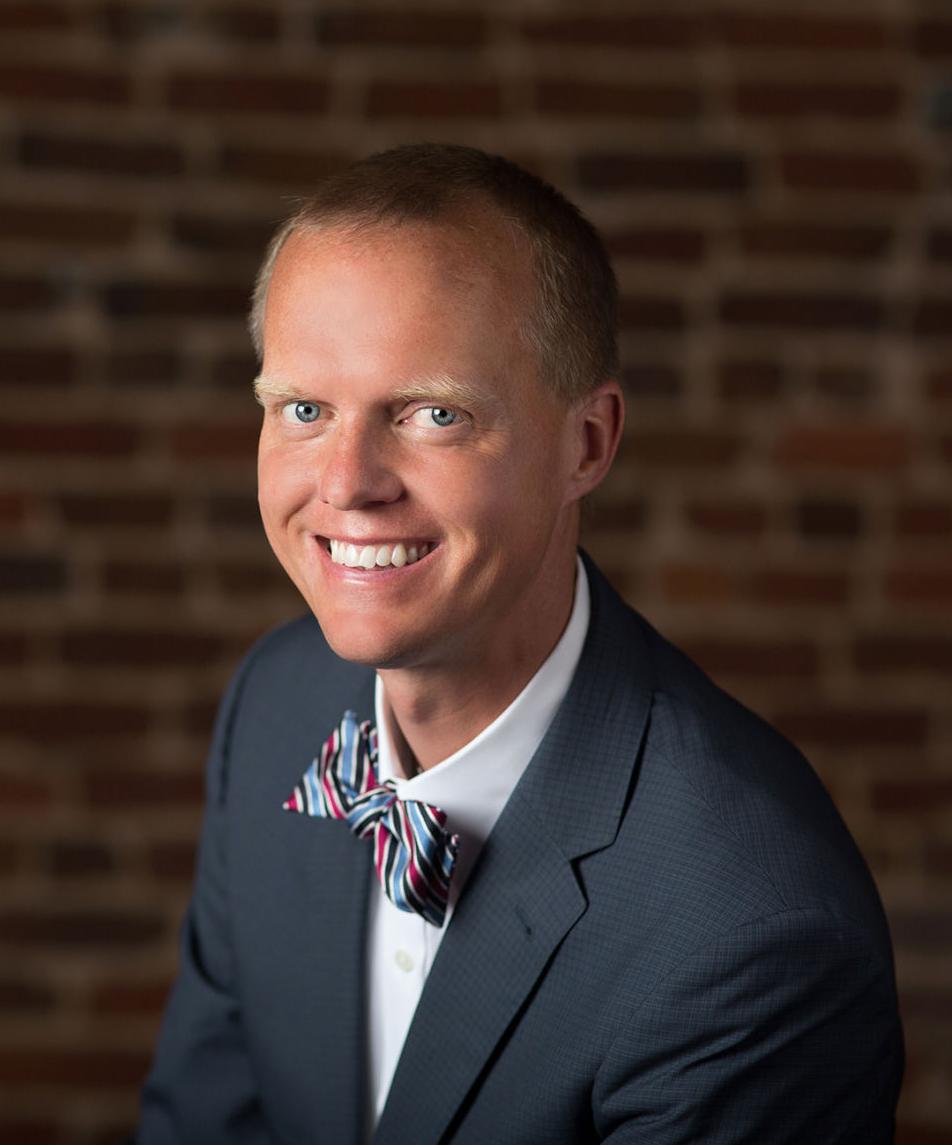 The last day to register to vote in the runoff election is Monday. For voting information, contact the Smith County Elections Office at 903-590-4777 or visit smith-county.com/government/departments/elections.

Due to COVID-19 concerns, Gov. Greg Abbott moved to the primary runoff date from May 26 to July 14.

In the Democratic runoff race for Smith County Precinct 1 Constable, Bobby Garmon, who has served as appointed constable since 2017, is facing Curtis Traylor.

The two are on the ballot after the 12th Court of Appeals ruled that Willie Mims, who received the most votes in the primary, could not be the party’s nominee

Before the primary election, Garmon filed a lawsuit that alleged Mims did not meet filing requirements and thus could not be a candidate. While the lawsuit was being contested, Mims name remained on the ballot and he received the most votes.

The case eventually went to the 12th Court of Appeals, which ruled that a runoff between Garmon and Traylor must be held to decide the party’s nominee.

In the primary election, Garmon received 38% of the vote, while Traylor received 10%. There is no Republican challenger in November.

Other local races are all within the Republican primary.

In the Smith County Precinct 4 Constable race, incumbent Josh Joplin will face challenger Curtis Wulf. In the March 3 primary, Joplin received 42.88% of the total, while Wulf took 29.67% in a four-person race.

There will be no Democratic candidate in this race in November.

The winner of this runoff will not have a Democratic competitor in November.

For statewide races, Democrats will vote in two runoffs to select the candidate who will face U.S. Senator John Cornyn (R-TX) and their candidate for railroad commissioner.

Mary “MJ” Hegar and Royce West will face each other in the runoff as the two top finishers in the 12-person race. Hegar received 22.3% of the vote, while West received 14.7%, according to the Texas Secretary of State website.

Chrysta Castenada and Roberto R. “Beto” Alonzo are vying for the Democratic nomination to face off against Republican primary winner James “Jim” Wright. Castenada received 33.85% of the vote, while Alonzo received 28.65% in a four-way race.

There will be safety precautions for each of the polling locations, such as providing hand sanitizing stations and encouraging social distancing, based on recommendations from the state of Texas and the Centers for Disease Control and Prevention related to COVID-19, according to a news release from Smith County.

Polling locations on Election Day include: