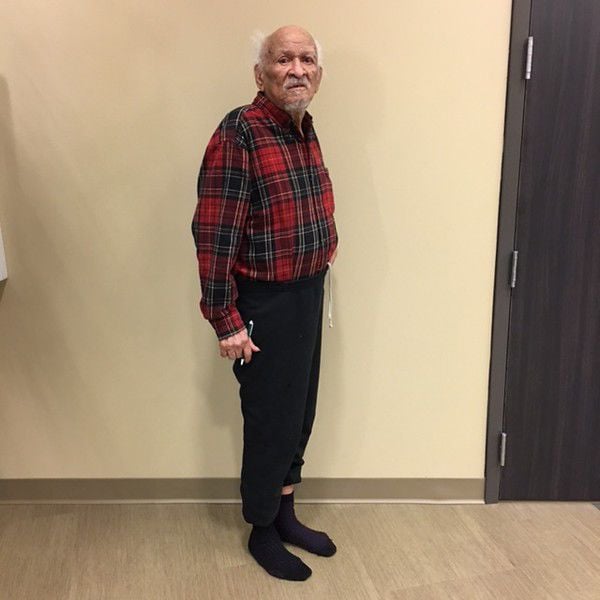 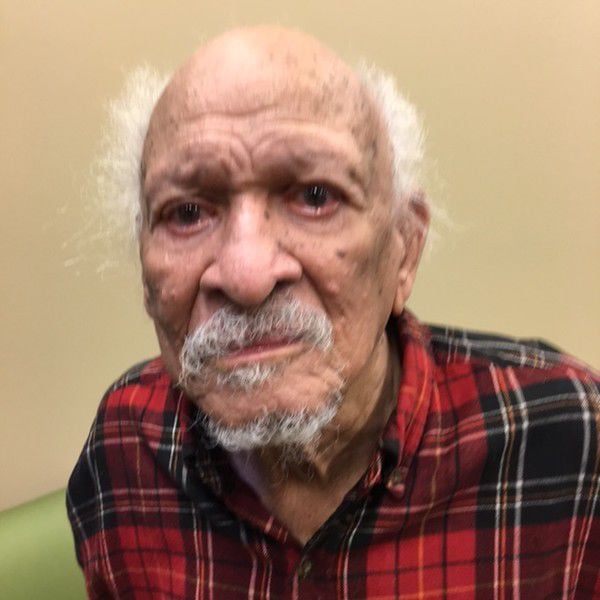 UPDATE: A family member has contacted the Tyler Police Department and confirmed that Vella was missing from an area hotel in the area where he was found.  He will be reunited with his family soon.

On Friday, December 16, 2016, at 6:30 a.m. Tyler Police responded to the Sleep Inn, located at 5555 S. Donnybrook in reference to an elderly Hispanic male who was wondering around the front of the hotel in a confused state.

The gentleman said his name is Deojenes Vella, 91. Officials with the Tyler Police Department said they were unsure of the correct spelling or if this is his actual name.  The department has no records on this man and no one has called in stating that there is a missing person.

If you have any information on this subject please contact the Tyler Police Department immediately at 903-531-1000.