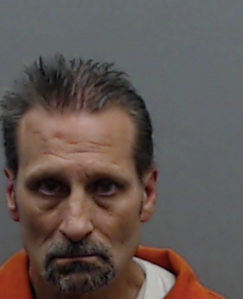 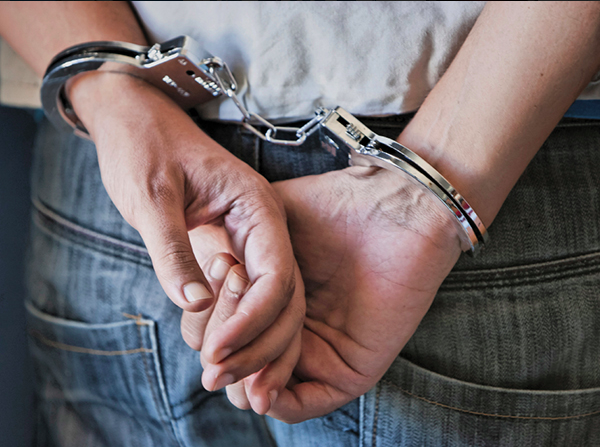 A Larue man who was shot twice by a Smith County patrol deputy on June 17 was booked into the Smith County jail over the weekend.

Kenneth Alan Carner was stopped by a Smith County Deputy when he was seen traveling on the wrong side of the road in the 8400 block of County Road 35, also known as Lavender Road.

The suspect is accused of hitting the deputy and attempting to run away during the traffic stop.

Has struck twice by a taser and removed the barbs both times, threw down suspected methamphetamine and charged the deputy, bringing them both to the ground, according to information from the Sheriff's Office.

The suspect then tried to take the deputy’s firearm, but the deputy turned their body away from the suspect and shot the suspect twice, according to a news release from the Sheriff's Office.

The deputy involved in the shooting is Lauren Fite, who has been assigned to the Patrol Division since November 2014. Prior to that, she worked in the jail. She was placed on paid administrative leave, which is protocol after an officer-involved shooting.

A warrant was issued for Carner's arrest by the 241 District Court on Monday. The Smith County Sheriff's Office arrested Carner on Friday on charges of aggravated assault of a public servant, a first degree felony.

Carner, 56 was hospitalized and under guard by the sheriff's office until he was discharged according to the Sheriff’s Office. When Carner was discharged, he was taken to the Smith County Jail.Carner was booked into the jail shortly before 1 a.m. on Saturday and was held on a $1 million bond.