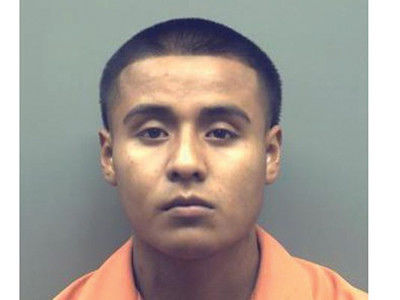 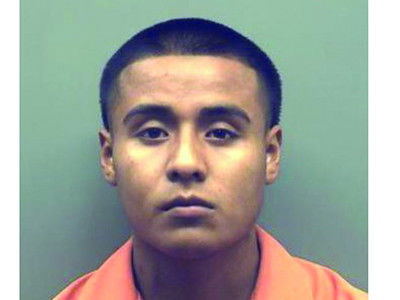 A suspect is in custody after a pursuit in Smith County.

According to the Department of Public Safety, troopers attempted a traffic stop around 7 p.m. Saturday on a Cadillac on State Highway 110 North.

The driver, identified as Benito Vasquez, 20, failed to stop and authorities chased him on County Road 46 and then eastbound on County Road 45 until Vasquez hit another car in a private driveway.

Vasquez fled on foot and was later detained. He had outstanding warrants with the Smith County Sheriff's office and Tyler Police Department.

No injuries were reported.