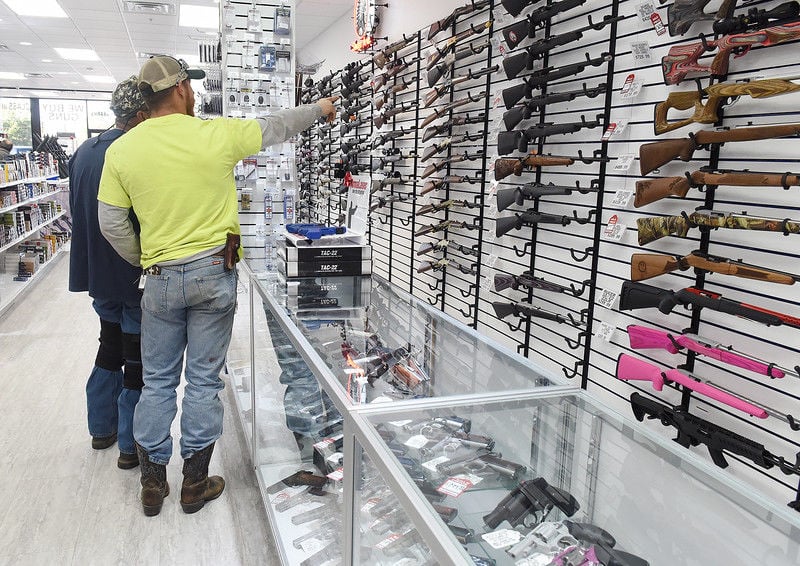 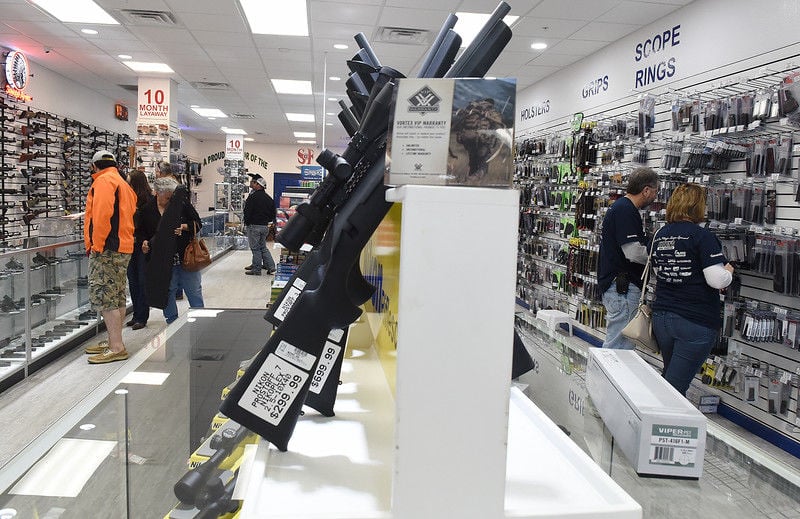 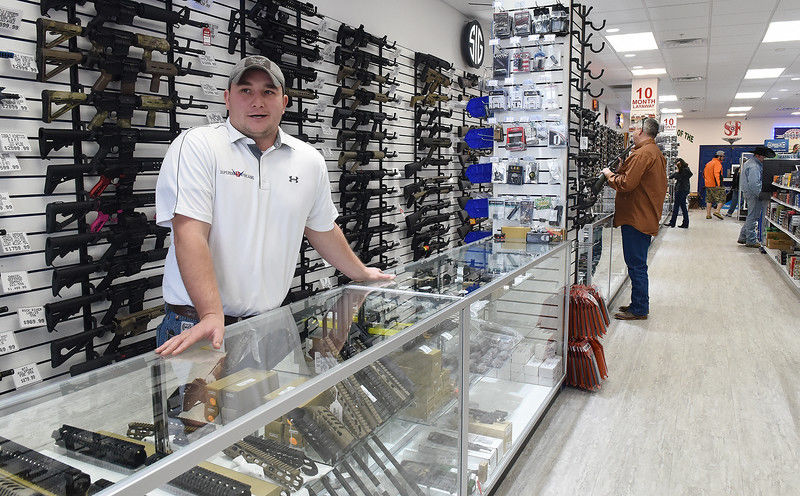 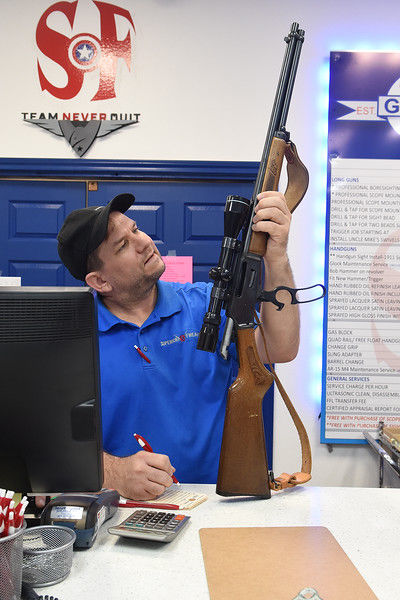 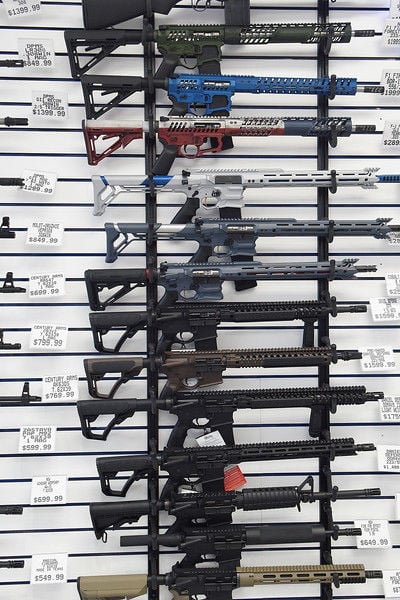 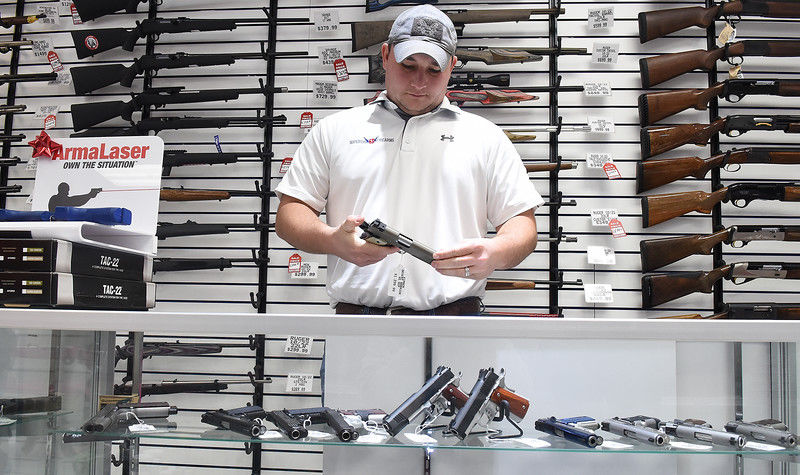 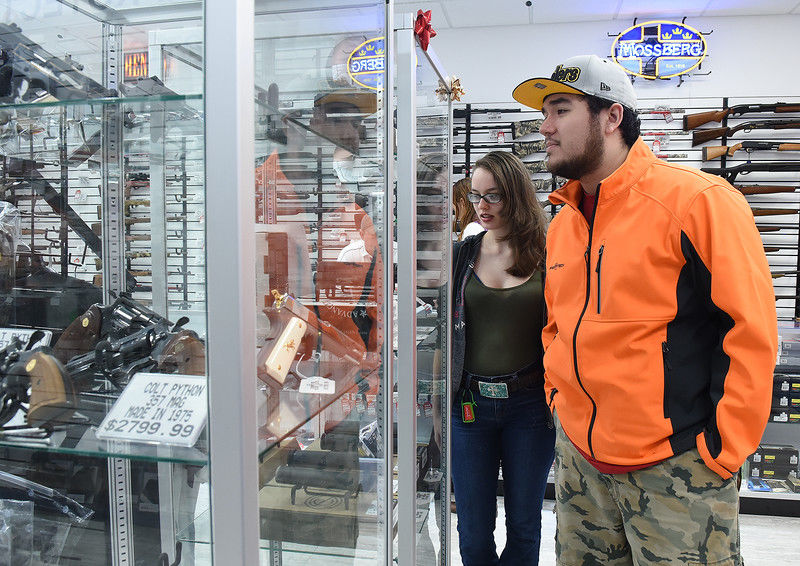 When Austin Rohr was a kid, he started buying and selling pocketknives. Little did he know this first entrepreneurship would start him on his journey to becoming a highly successful independent pawn shop owner in East Texas.

Rohr said he didn't think the owner knew how old he was because he gave him the keys and told him to run the business.

Rohr graduated from high school at 16 then went on to college in Kilgore and Stephen F. Austin State University.

In July, Rohr purchased the store in Gladewater that he was trusted to run and manage when he was 15 years old.

In seven years, he has purchased or opened five stores, one on Gentry Parkway in Tyler, two stores in Whitehouse that were combined into one, one in Longview, the store in Gladewater, and the opening of Superior Firearms in the French Quarter Shopping Center in Tyler.

Pawnbrokers help many people when they experience financial shortfalls, but have collateral that can be used to obtain funds to get them through.

"We pawn for the poorest of people to large business owners," Rohr said. "Pawn shops help people from all walks of life."

Superior Pawn is working to change the image of the pawn shops.

"We're not this old and dirty shop where there's an old guy sitting in the back of the shop smoking cigars," Rohr said. "My shops are clean, bright and 80 percent of our customers pick up their items."

Rohr said he will take anything of value. Value, he said, is often a matter of opinion. The most common items pawned are jewelry, guns, tools and electronics. Retail pawn sales can be great for the economy because people may be able to find things in excellent condition at very good prices.

"Christmas and tax season are times when we do a lot of retail with gaming systems, laptops, IPads and TVs," Rohr said. "Most of the crazy things you see on Pawn Stars are really made for TV. The craziest thing I've pawned is a 5.5-karat diamond ring. It was really easy to sell. I just picked up the phone and made a few calls to some diamond retailers."

Gun sales trend with economics and politics. Rohr said guns have become the "new golf." Self-defense, along with the concealed carry and open carry laws in the state, attract many people to buy guns. And gun collecting is something that becomes a hobby to those who have the space and can afford it.

The sale of suppressors could be affected by the incoming presidential administration and the passage of new laws. Gun experts said the device makes shooting safer because the sound is suppressed when you're hunting or shooting. The silencers protect the hearing of the shooter, reduce the sound of the gun and lower the noise level at gun ranges.

"Right now, it takes eight to nine months for the paperwork to buy a suppressor and get approved," Rohr said. "If the National Hearing Act is passed, that timeframe would be like a normal background check and we'd be selling very high numbers of suppressors."

Competing with national stores is always a challenge for small businesses. Rohr admits big businesses have had an impact on his stores throughout the years.

"We've been able to get past that, due to the loyalty of our customers," Rohr said. "We are able to compete. We have our own maintenance and gunsmiths. We can customize anything. All of the guns at Superior Guns have a lifetime warranty. We offer classes and that makes us a full-service shop."

Rohr continues to evolve and develop his talents and skills to meet the needs of his growing business. He provides certified appraisal services and can give people information on what their items are worth, based on what they can be sold for.

"I never thought I'd have a business that people would line up outside for a Black Friday sale," Rohr said. "This year, at 7 p.m. on Thanksgiving, someone was waiting outside the door of Superior Firearms, waiting for me to open at 7 a.m. on Friday."

Not only is the 28-year-old working to grow his businesses in East Texas, he has also taken up ranching and raising registered longhorns.

"I hope that will be my retirement," Rohr said. "I'll be able to just go to my land and raise my cows."