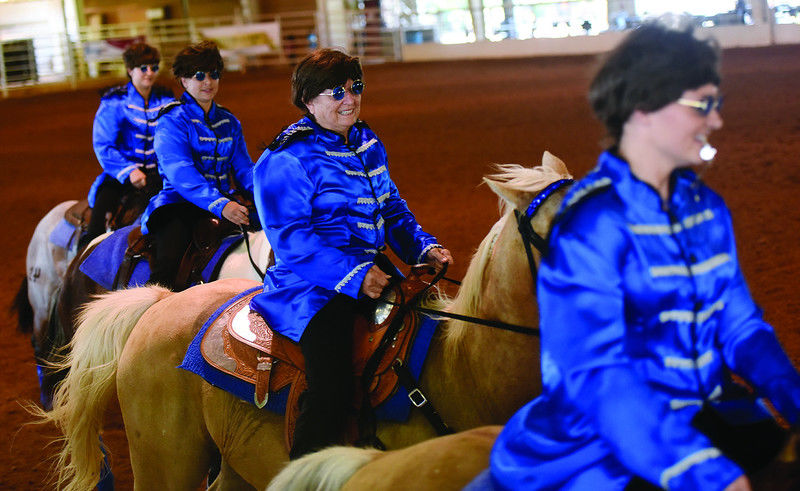 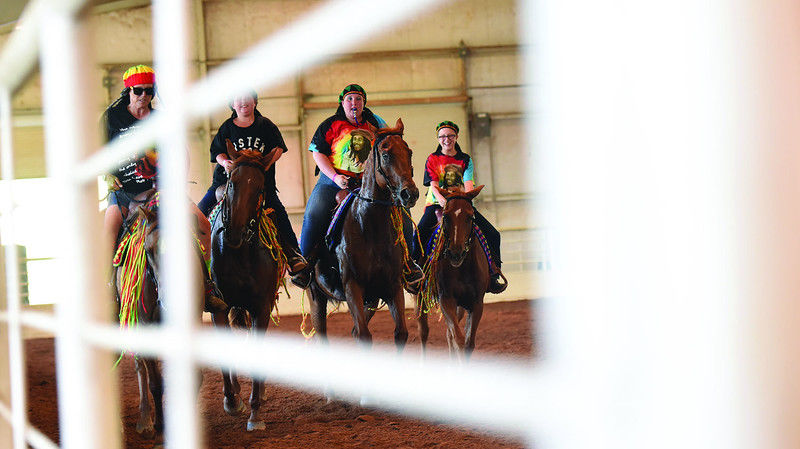 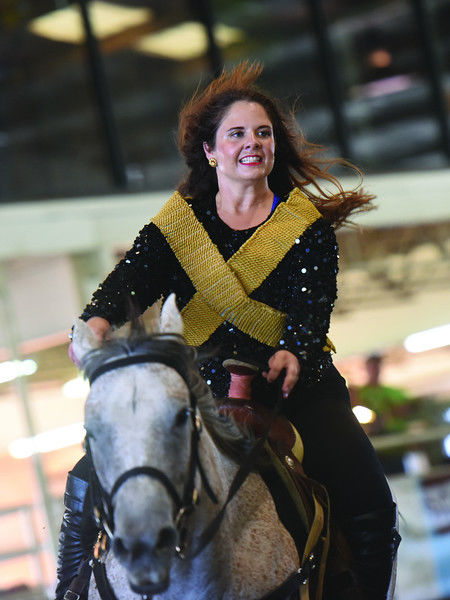 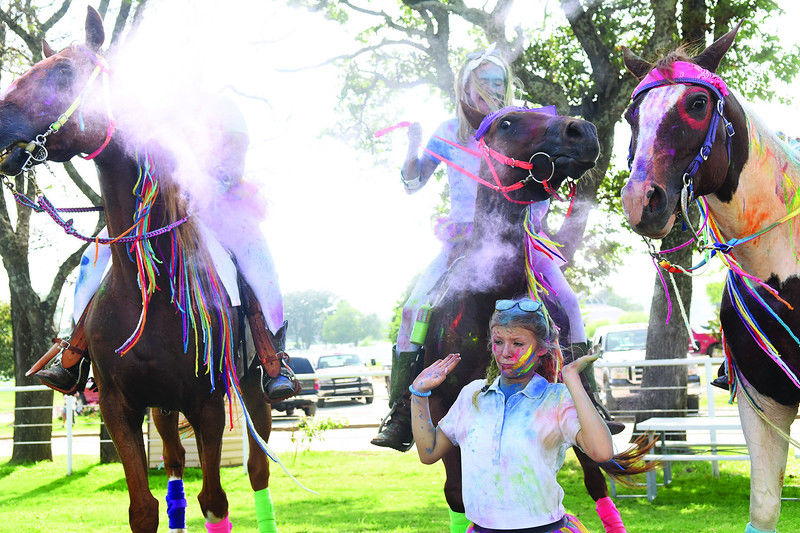 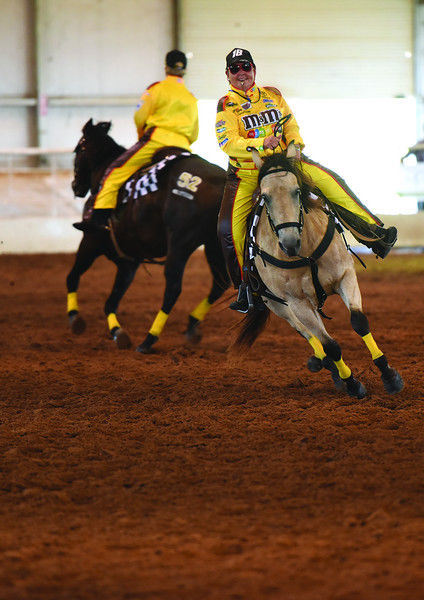 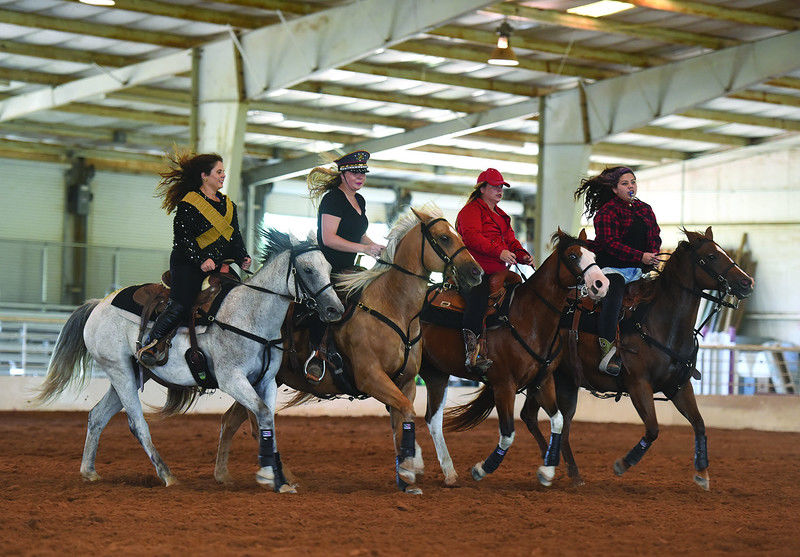 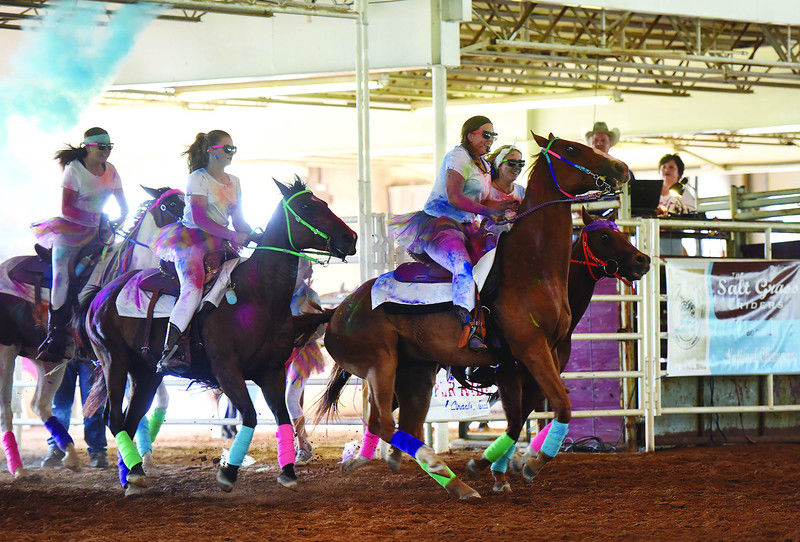 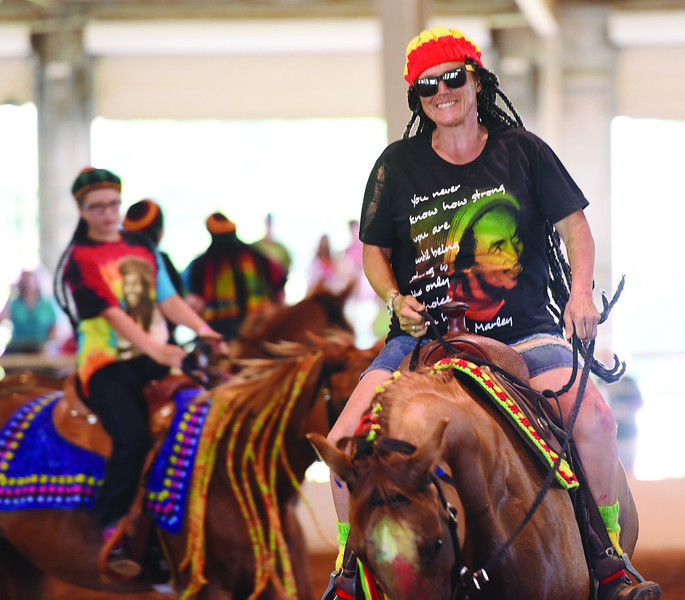 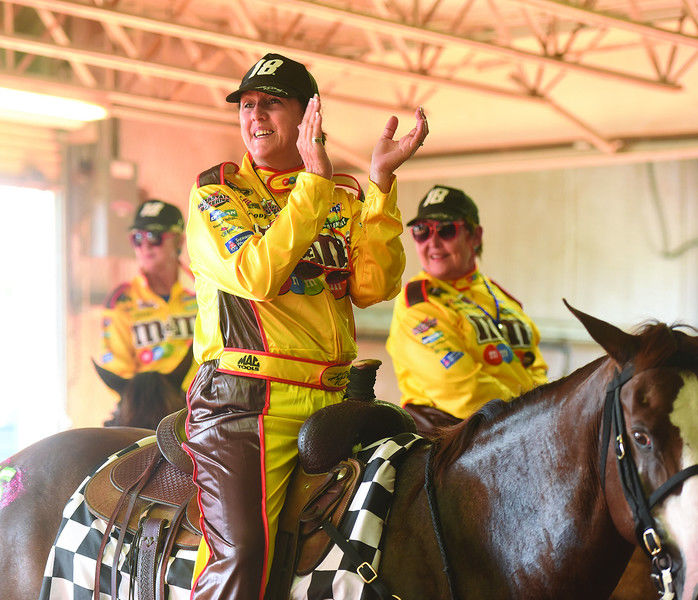 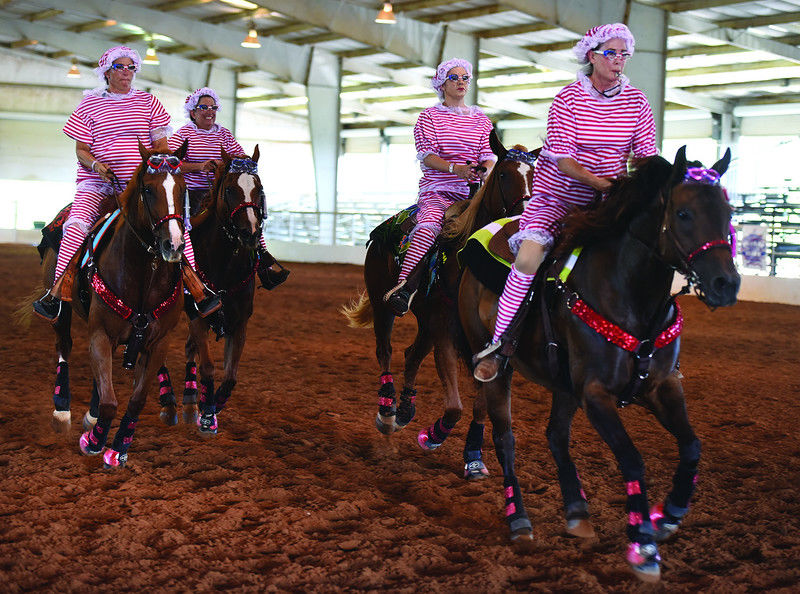 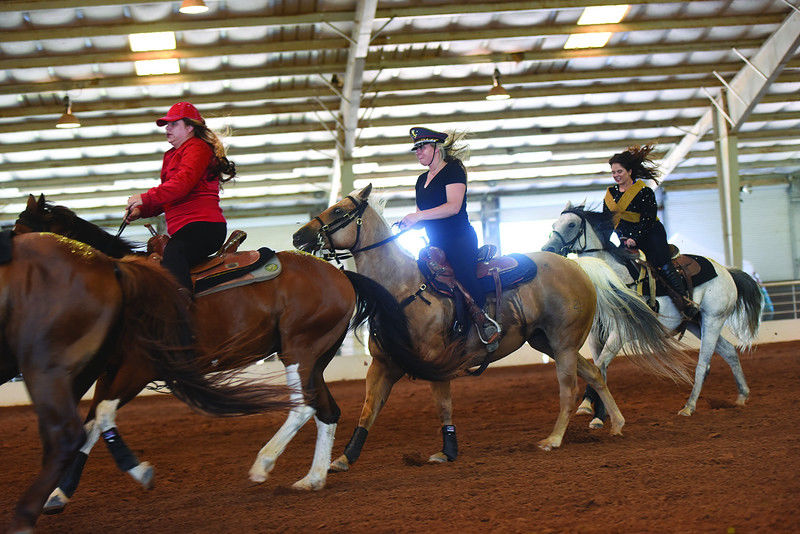 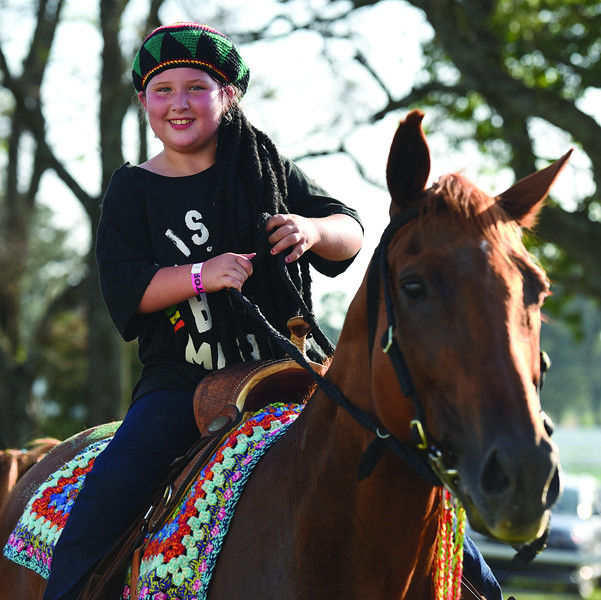 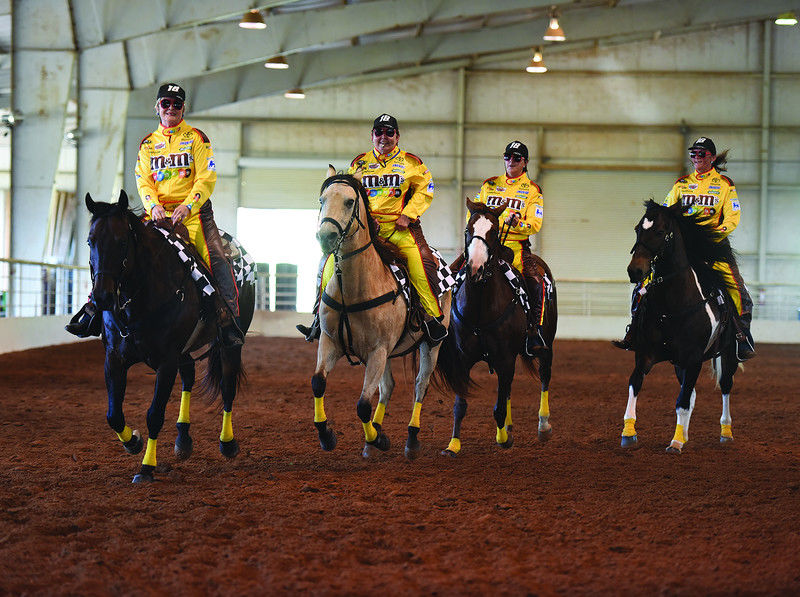 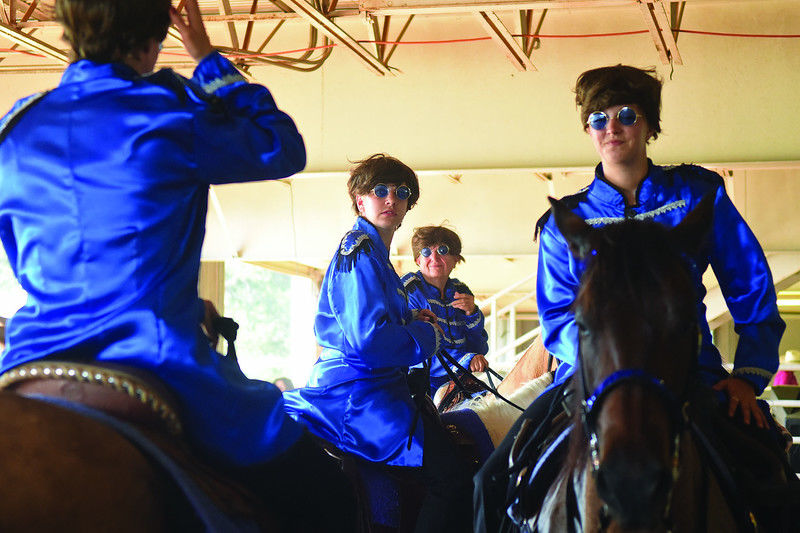 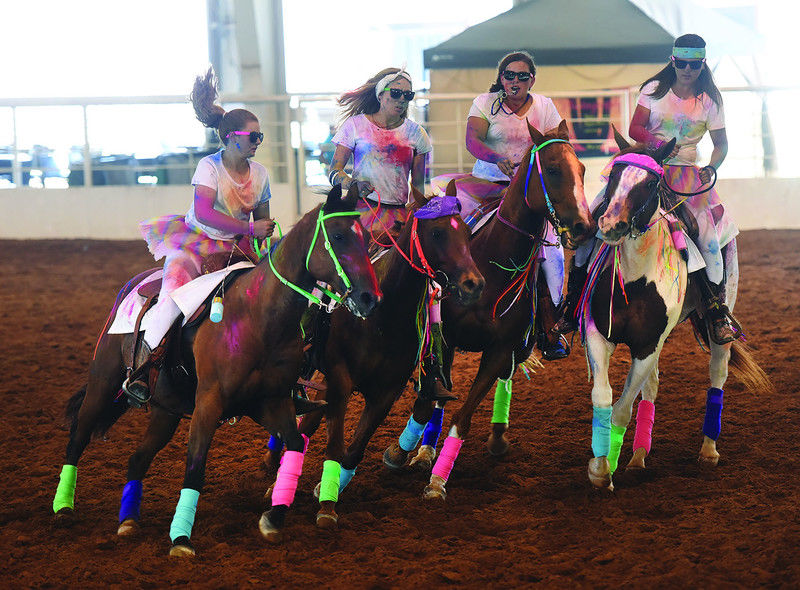 LINDALE - Since he took the reins as head coach of Southern Exposure Equestrian Drill Team in 2002, Sport Hulon has noticed many changes in the sport. However, one thing has remained: the prominence of the Lindale annual Super Ride international competition on the equestrian drill circuit.

“If you win out here, everyone knows you’re the top team in the nation,” Hulon said.

Southern Exposure won the overall championship in 2010 as a dark horse team loaded with young talent and eventually beat out its older and more experienced opponents. The team also claimed a national championship in 2014 in both the youth and adult divisions.

Twenty-year-old Reece McIver, a member of the 2014 national championship team, said winning the championship was an amazing feeling and she has since relished the thought of winning it again.

In addition to the nearly 50 teams from across the nation that qualified for this year’s multi-discipline equestrian competition, a local team, the Ghostriders, is making its mark on this year’s Super Ride.

“We wanted something unique,” said Tory Whitus, 15, of Mineola. "The same things are done all the time. We wanted a theme to be remembered for.”

Super Ride is not solely a competition; it doubles as a family-friendly spectator event.

Gary Bonnor, director of the event, said along with the increase in teams qualifying for Super Ride, the event has seen an increase in visitors to the competition.

Furthermore, the event triples as great exposure for Lindale as well as an economic boost for the local economy.

In addition to the drill team and trick riding events, the event also features a quadrille competition and Escaramuza, a performance by young Mexican riders on stick horses.

As suggested by riders and spectators alike, the most exciting action is expected Friday and Saturday, when the open trick riding and "Ride of Champions” events kick off.

For more information and a complete listing and schedule of events, visit superride.homestead.com.