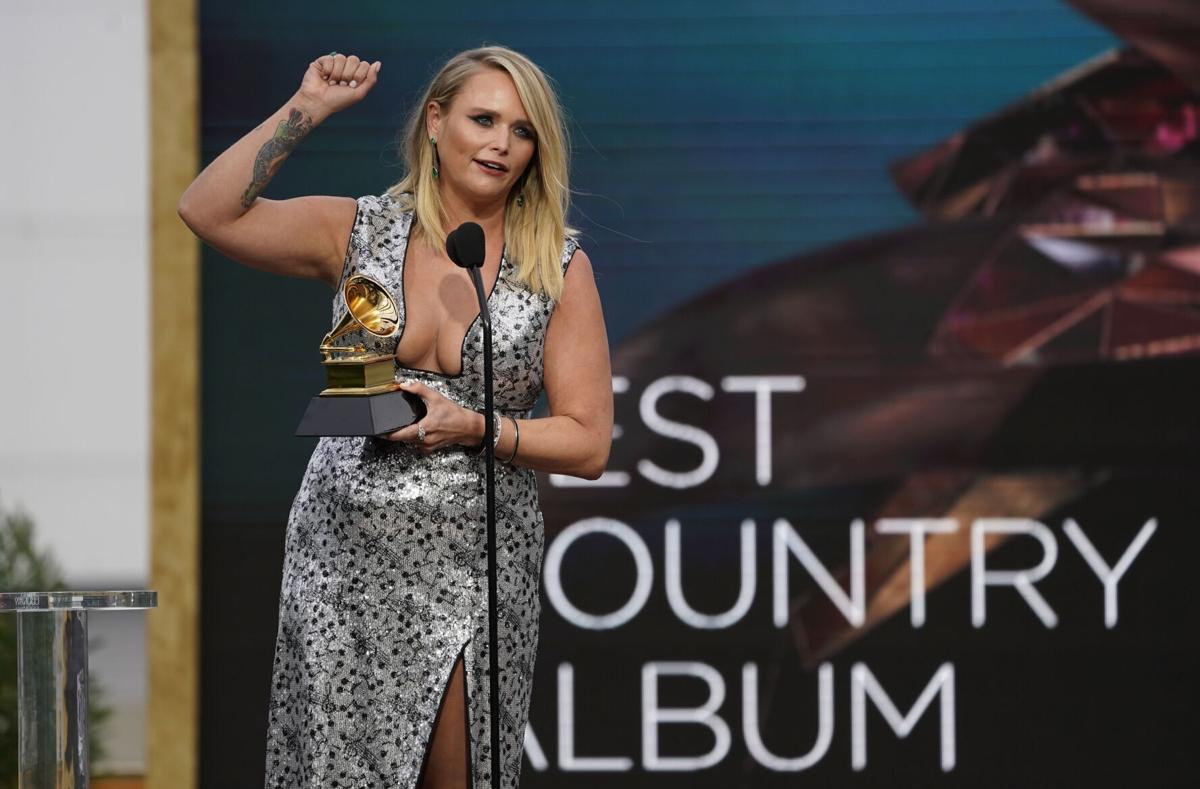 Miranda Lambert, a Lindale native, accepts the award for best country album for “Wildcard” at the 63rd annual Grammy Awards at the Los Angeles Convention Center on Sunday. 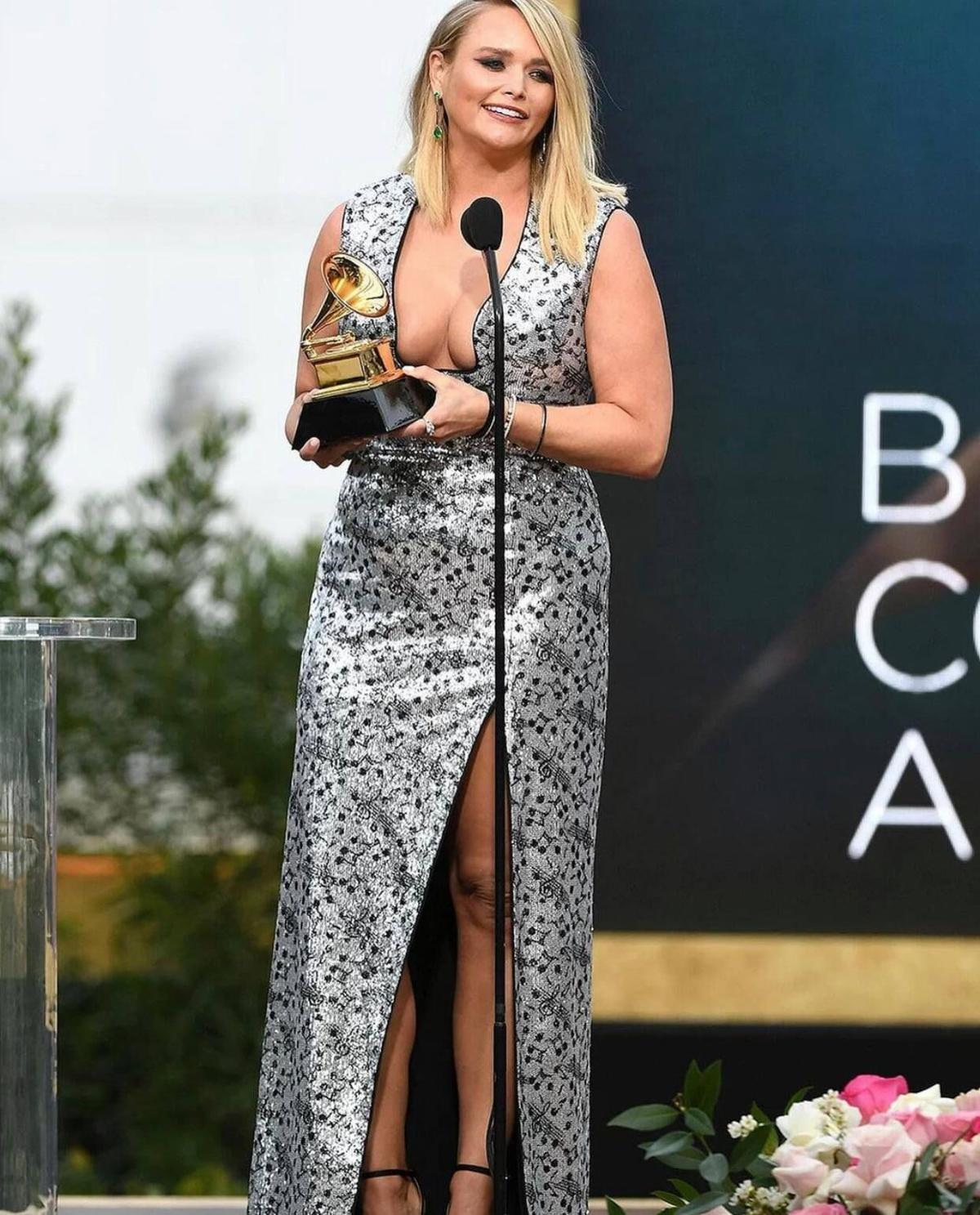 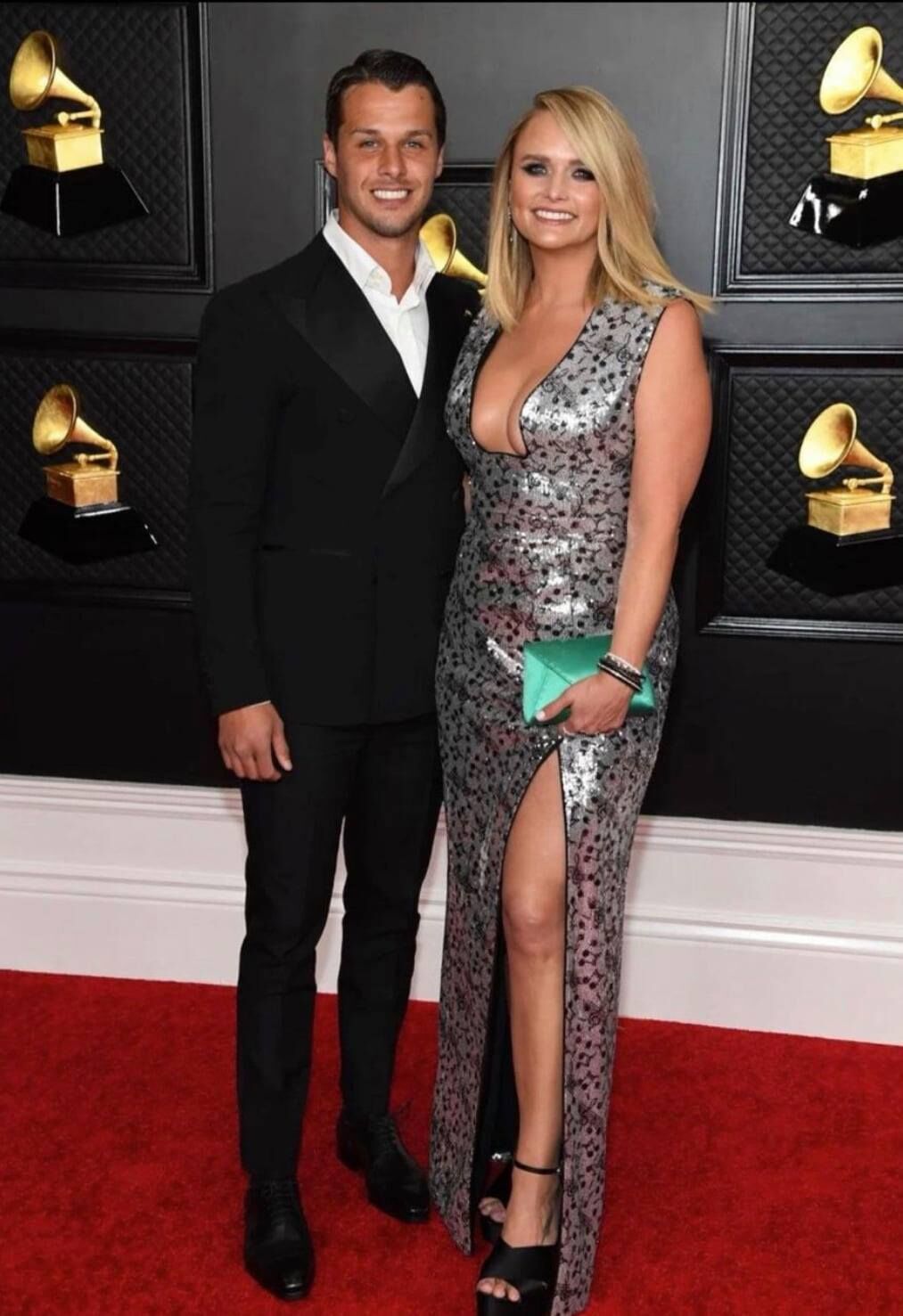 Miranda Lambert, a Lindale native, accepts the award for best country album for “Wildcard” at the 63rd annual Grammy Awards at the Los Angeles Convention Center on Sunday.

On her Facebook page, Lambert thanked everyone who supported her and the album.

“It was a different kind of Grammy’s this year but I’m so happy we were able to celebrate music in a big way! I’m beyond thankful to be part of our Nashville family,” she said. “Got to see some friends in person and toast a few on FaceTime. And y’all … my date … Thank you to everyone for believing in ‘Wildcard’ it means the world to me.”

Shortly after she won the category, Lambert performed her song, “Bluebird,” from that album on the Grammy stage.

This isn’t the first time Lambert took home this award. In 2014, she took home the win for her album, “Platinum.”

Lambert, who was born in Longview and raised in Lindale, earned her first Grammy award in the best female country vocal performance for her song, “The House that Built Me,” in 2010.

Since 2006, Lambert has been nominated for a Grammy 21 times, including her three wins, so far.